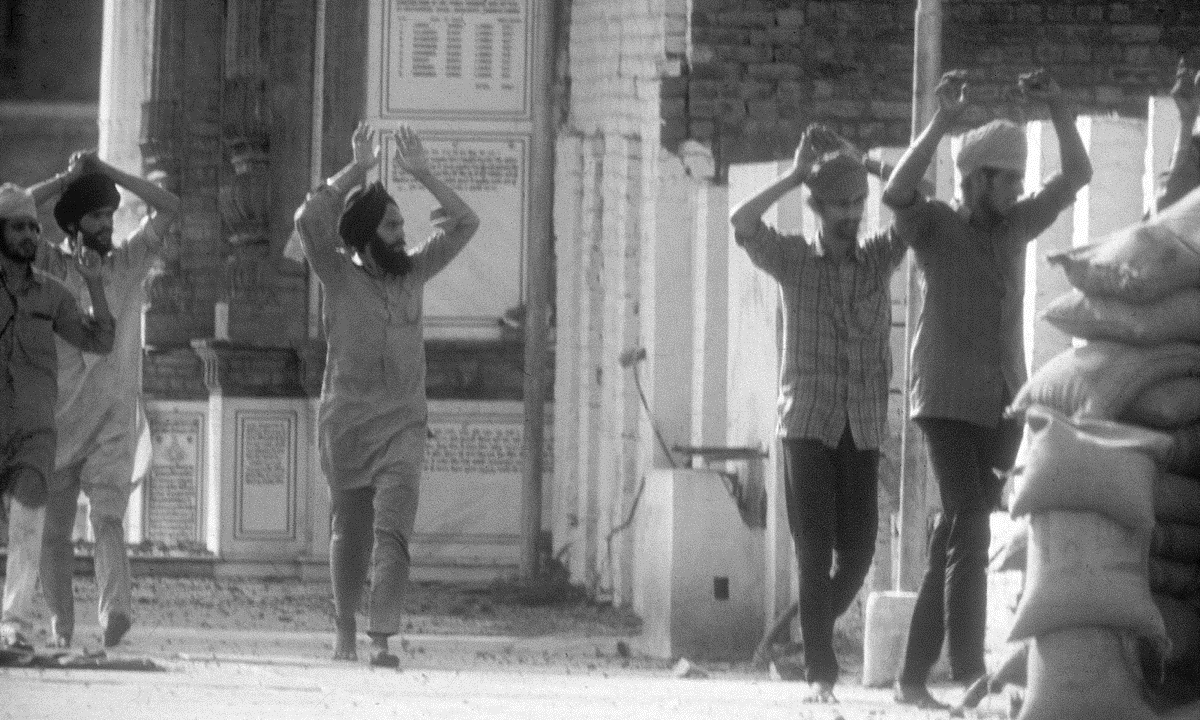 The Sikh Army under the leadership of Bhindranwale, well anticipated an attack on the community, despite being housed within the premises of the Golden Temple.

An arsenal was created within the Akal Takht and the place began housing everything from daily essential supplies to arms and ammunition. With noble supporters of the cause seated in high places, most shipments were let in without inspection. However, it was that one random check that gave away all plans, when a truck filled with sten guns and ammunition was found. While in reality, there was far more than that. An entire grenade manufacturing facility and fabrication unit for weapons had also been established by the Sikhs to defend themselves.

With support from Major General Shabeg Singh, who was dismissed from the Indian Army, several residences around the vicinity were fortified and weapons using contacts from China and Pakistan were strategically placed along with men to man them in the event of an armed assault on the complex.

The Akal Takht was entirely converted into a large reinforced pillbox with weapons pointing in all directions. Every strategically significant building of the temple complex, apart from the Harmandir Sahib had been fortified in a similar manner. All high rise buildings and towers near the temple complex were converted into dedicated strategical units and occupied. Anticipating an attack by the Indian Army at any given point of time, the defenses were created in a manner that could withstand prolonged attacks. Food stocks were also kept ready to serve an entire month.

To ensure their own safety and to let visitors worship in peace, the Sikh fighters had requested an earmarked boundary of 200 yards from the temple. Despite assurances of it not being breached ever, the policemen did enter leading to battle and the death of one policeman. The Sikh fighters despite this, released the other five policemen captured by them after withholding their weapons.

The entire plan was so well thought through that it ideally would have denied any possibility of an invasion by the Indian Army. The buildings being connected by passages was well memorized by the fighters. All amenities, from food to shelter to clothing was made available within the premises for the safety of the fighters. But given that the terms of negotiation were unrealistic and was designed to fail, an attack by the Indian Army was only but imminent. This is despite the fact that the sentiments of millions of Sikhs would be disturbed since this would be a direct action on their holiest place.