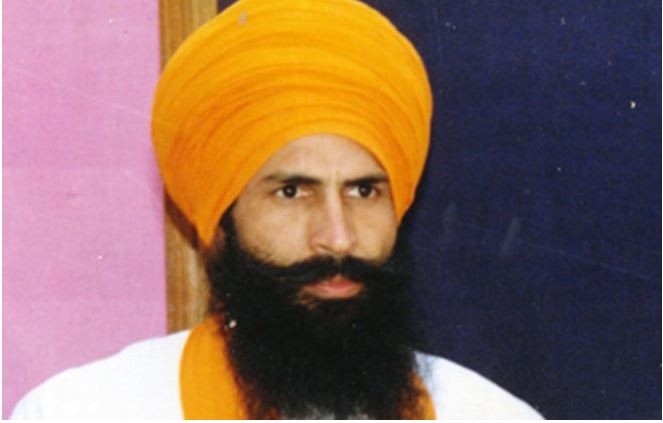 As if surrendering to the police by his own will wasn’t enough, the audacious Indian Police brutally killed a Singh in an encounter near Hans Kalan village in Jagraon subdivision of Ludhiana district in 1991.

Just before he had surrendered, five other Jujharoo Singhs along with him fought nearly 300 police and CRPF personnel before they were killed too in a brave encounter. The fight also saw half-a-dozen security men being shot by our heroes. The five martyred in the encounter on side of the Kharkoos were Darshprit Singh Roomi, Sukhwinder Singh Kalajhande, Hardip Singh Rimpy, Rupinder Singh Khalsa and Shaheed Mohan Singh Sheikhupura of the Khalistan Liberation Force and the Khalistan Commando Force.

The sixth, who surrendered before the police and was subsequently killed, was Kush Karanjot Singh. Amar Singh Chachrali and several others, who were working in their agricultural fields, saw Khush Karanjot Singh surrender to the police following the killings of his companions in the fierce encounter which lasted over four hours. The brutality of the Indian forces was also extended to the nearby onlookers who were rounded up and questioned for long periods of time. The eye witnesses though did confirm that despite being a young boy, Khush Karanjot Singh was mercilessly beaten up with rifle butts. He was asked to run and was then fired upon, leading to his merciless death