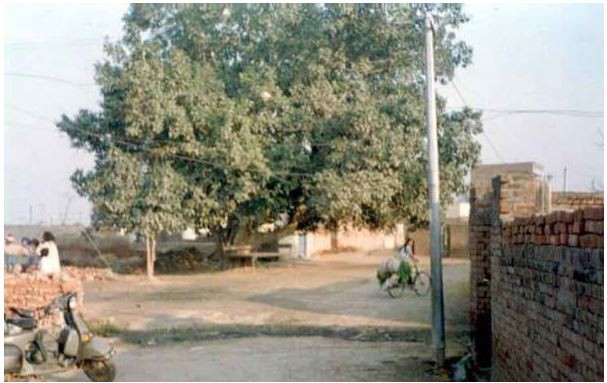 In a battle that lasted 72 continuous hours and inside just one small bunker, the battle in the village of Rataul is of great significance in the Sikh fight for independence.

Baba Manochahal and his companions housed in the village were completely surrounded by the Indian police from all sides. However, this news was provided to Baba Manochahal in time that led to his escape. However, several other freedom fighters were resting in a house, away from where Baba Manochahal was accommodated. On locating the place, the Indian police were quick to notice a trail of muddy prints that led to a corner in the house, which in turn led into an underground bunker that housed 7 members of the Sikh troop.

Upon spotting the Indian police, the fighters immediately opened fire, managing to kill many from the police force. India brought in more armed personnel from Amritsar, Gurdaspur, Tarn Taran, Batala and other divisions to further cordon off the area. The DIG of Police at the time was shot dead by our brave soldiers. But while this demoralized the Indian troops, helped them get more access to arms and men, finally leading to a full-fledged battle of arms.

In what went on to be a bloody battle resulted in the Indians using a helicopter to bomb the bunker, leaving all men dead.

The seven bravehearts were:

The eighth killed by the security forces was Mazhbi Hazara Singh, aged 80 and handicapped, who had nothing to do with the militancy.