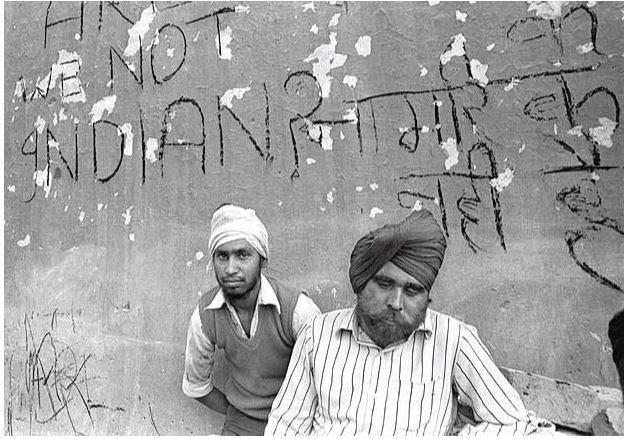 While a rehearsal drill at the Sarsawa Air Force Base in Uttar Pradesh was also planned, owing to the number of pilgrims at the Golden Temple and the innumerous potential casualties, this was rejected by Indian Prime Minister Indira Gandhi. More importantly, the Golden Temple being the most religious site for Sikhs would have hurt their sentiments very dearly.

As an alternative, the Government chose negotiations over the military strike.

A team lead by Narasimha Rao was sent to attempt convincing Bhindranwale to back out of the situation and give up his position at the Golden Temple. But the negotiation terms were absolutely unjust to the Sikh community leading to multiple of them being unsuccessful. The Indira Gandhi Government also tried to persuade the Akalis to support her in the arrest of Bhindranwale peacefully. Till the last few days before the assault, the Indian Government kept coming back with unfavorable terms, which appeared to more for show than to serve its purpose.

Anticipating violence, Bhindranwale also warned the Indian Government of a backlash by the Sikh community in the event of an armed assault on its people and on the Golden Temple. Tohra also turned his back and went on to advocate his personal thoughts to the Indian Government stating that Bhindranwale was now uncontrollable and that no amount of persuasion would help the Indians’ cause. This was the time when Bhindranwale made his famous statement – Sikhs can neither live in India nor with India.

In what was much expected, even considering the unrealistic truce talks, Prime Minister Indira Gandhi gave the go-ahead to initiate Operation Blue Star, citing recommendation by the Indian Army.

While to the world the Indian Government had stated that the objective was to apprehend Bhindranwale peacefully, the activities that followed did bring to light their true intentions – one of deceit, of a planned massacre of a hardworking, peace loving, religious minority community in the Hindu led India.