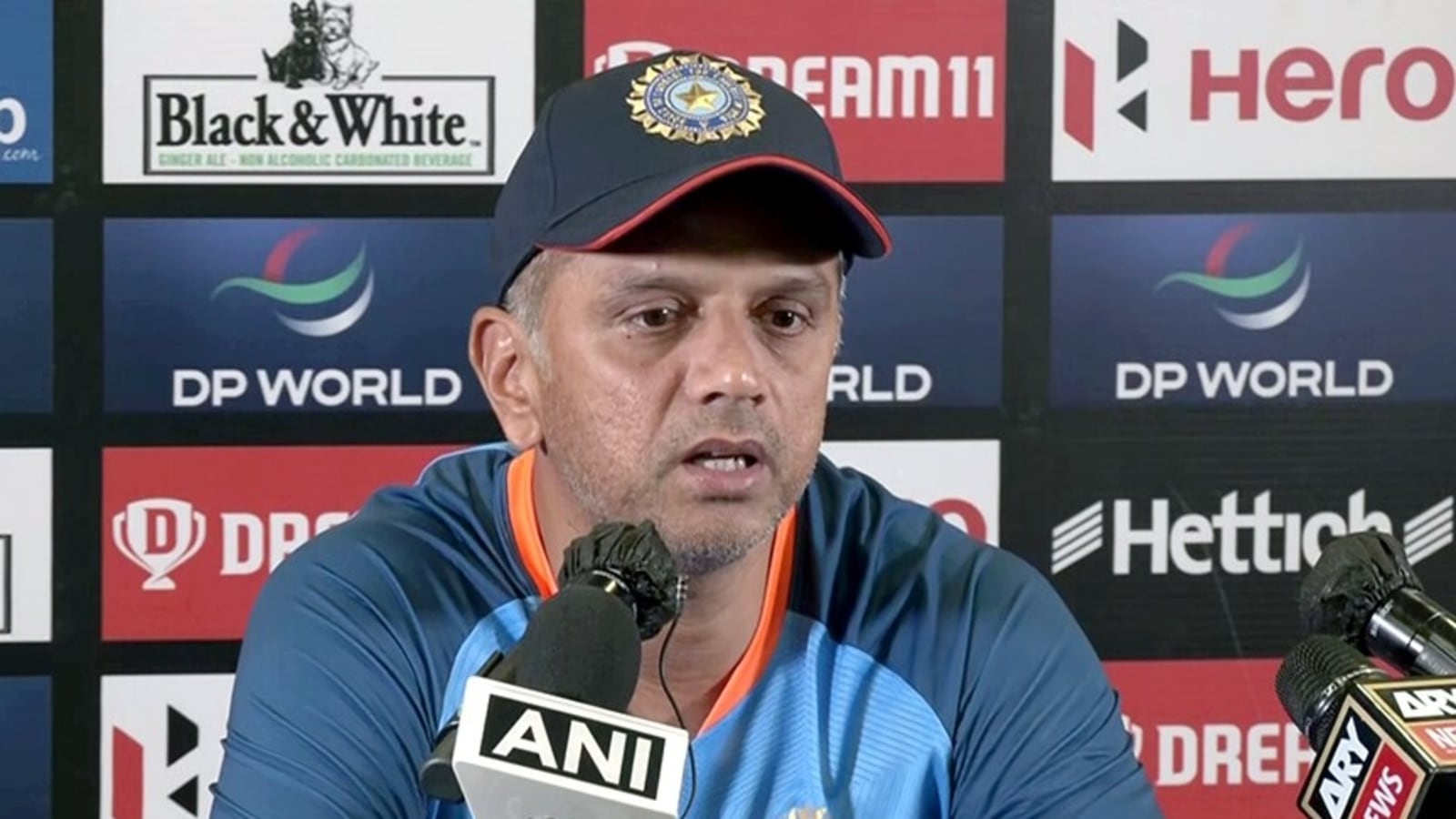 Team India ended its 2022 Asia Cup campaign with a win over Afghanistan on Thursday. The side registered a comprehensive 101-run victory over Mohammad Nabi’s men, with star batter Virat Kohli ending the wait for a century with an incredible unbeaten 122 off 61 deliveries. Kohli scored his maiden T20I century and 71st international ton overall, while KL Rahul also smashed a much-needed half-century (62 off 40 balls), as the duo opened the Indian innings in the absence of Rohit Sharma (rested).

Reacting to India’s disappointing performance in the Asia Cup Super 4 stage, head coach Rahul Dravid insisted that the team tries not to “overreact” over such defeats, adding that T20 is a game of small margins and the team did well to take the games to the last over despite the difficult conditions.

“Irrespective of whether we would have won those games, you got to keep things in perspective. In T20s, the margins are so small. It’s not that because we won that tight game against Pakistan, everything becomes perfect. We lost a couple of games, which had gone down on a wicket that weren’t easy to defend,” Dravid told former India batter Sanjay Manjrekar in an interview on Star Sports before the game against Afghanistan.

“We’ve taken the games down to the last ball. I’m not using that as an excuse, I still think we should have gotten over the line in at least one of those games. But we would have to still learn. We haven’t been perfect, just because we lost a couple of games, it doesn’t mean we are a terrible team. We have been playing good cricket over the past 8-9 months.

“A couple of injuries and illnesses means your balance the team goes whack. In tournaments such as these, the margins become very small. The whole point is not to overreact, we can tend to go to extremes at some time. The kind of environment we want to create is very balanced,” Dravid said.

India will return to action on September 20 with the first of three T20Is against Australia in Mohali.