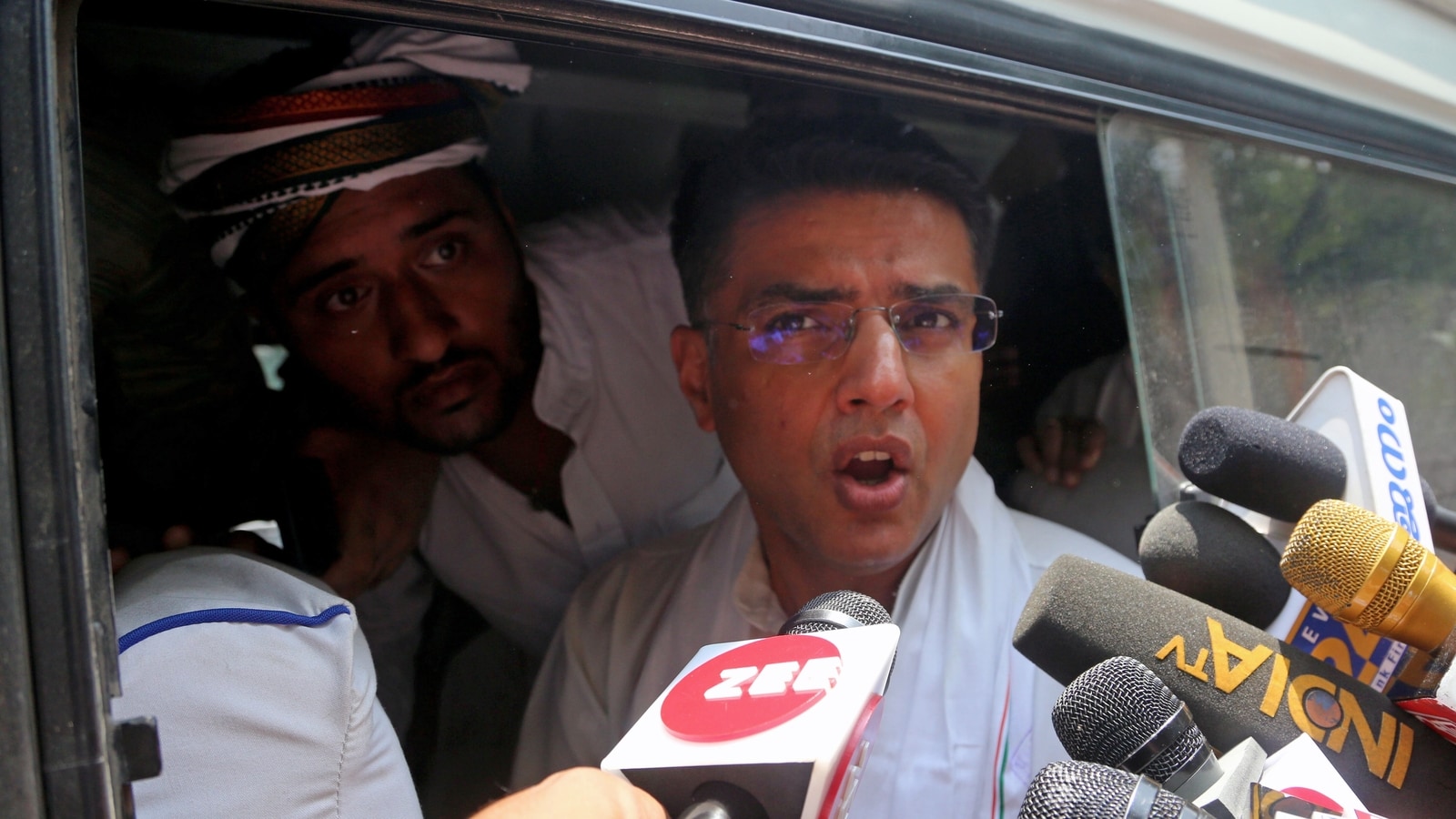 Congress leader Sachin Pilot, in a veiled criticism of the Ashok Gehlot administration on Tuesday over the recent killing of a Dalit boy, said the Rajasthan government has to remove this kind of atmosphere and called for action against local officials for an alleged lathi-charge on the victim’s family.

The former deputy chief minister, who staged a rebellion against Gehlot in 2020, visited the family with a group of local leaders earlier in the day.

Indra Meghwal, 9, died on Saturday, nearly three weeks after being allegedly beaten up by a teacher, Chail Singh, for touching a water pot used by the upper caste at his school in Surana village in Jalore district.

The teacher has been arrested and the state’s Congress government is taking action against the private school as well. But it remains under flak over the incident.

Calling for zero tolerance for such incidents, Pilot said, “The teacher was quickly arrested, but we have to remove this kind of atmosphere… The Dalit community should feel that this is its government and no one misbehaving with them would be spared.”

“The FIR says that the boy was trying to drink water from the teacher’s pot of water. The family said he was buried at night. The family was lathi-charged,” news agency ANI quoted Pilot as saying.

“Such discrimination is taking place in our system even after 75 years of independence. This is a matter of self-introspection for all of us,” he told reporters after the visit. “His death raises several questions,” the Congress leader added.

He also recalled the murder of a Dalit man’s in Pali in March, allegedly for sporting a moustache.

Pilot said the child cannot be brought back to life “but an example can be set”.

He said the child’s family is scared and the government should ensure their security. He said one should speak against injustice wherever it is found.

Pilot along with Rajasthan forest minister Hemaram Choudhary, party MLA Ramniwas Gawriya and other local leaders rushed to Jalore a day after an MLA and 12 councillors stepped down over atrocities against the Dalit community.

Congress MLA from Baran-Atru Pana Chand Meghwal on Monday sent his resignation to Gehlot, saying he doesn’t have the right to remain a legislator if he can’t protect his community.

(With inputs from ANI, PTI)