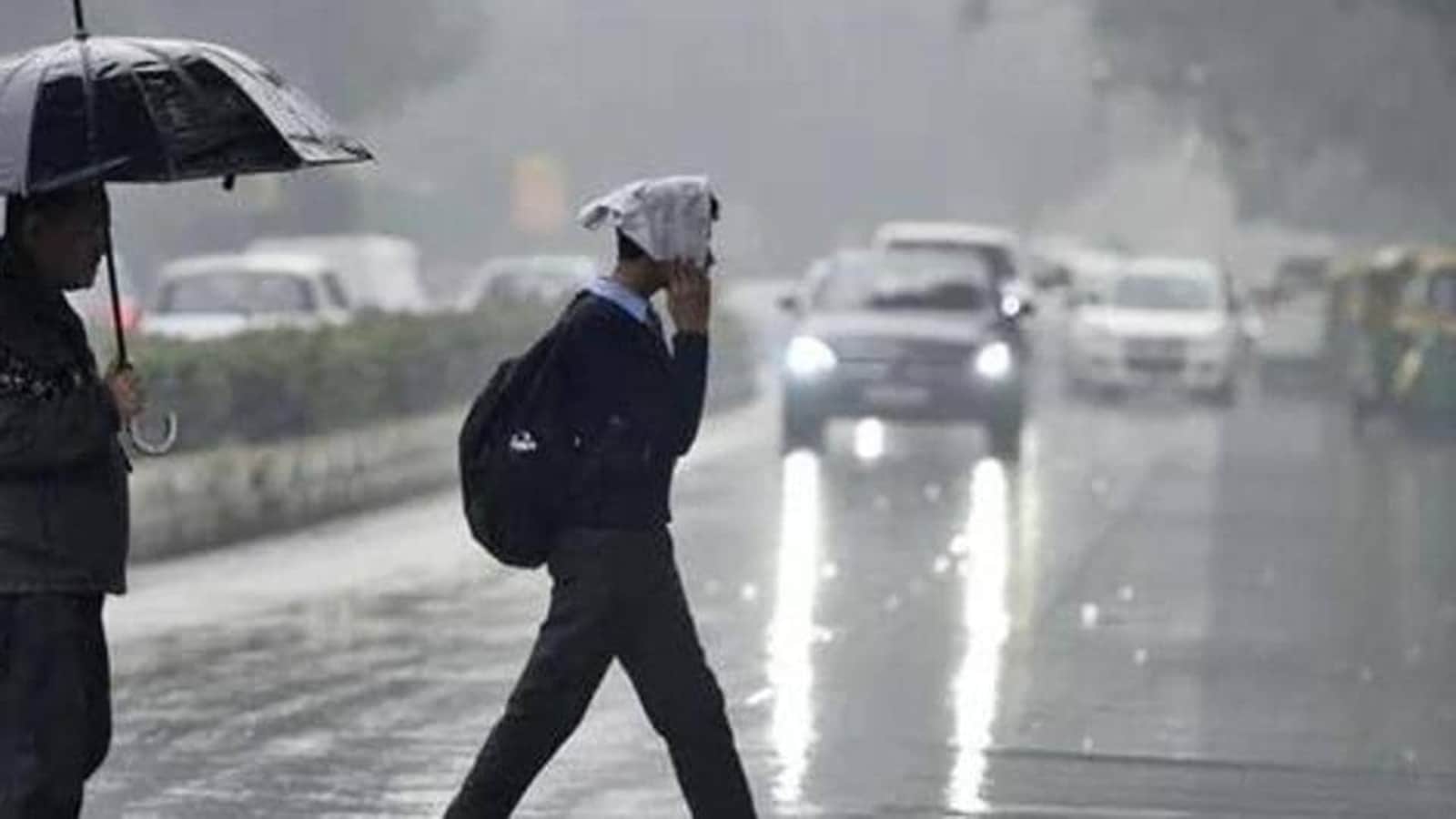 The Met department has issued a yellow alert for several districts in Rajasthan predicting heavy rain on Thursday after various places across the state recorded rainfall ranging from 10 mm to 50 mm in the last 24 hours. The yellow alert (watch and stay updated) has been issued for Alwar, Bharatpur, Dausa, Dholpur, Karauli, Bikaner and Hanumangarh.

On Wednesday, Mount Abu tehsil recorded 150 mm rainfall, 100 mm in Pushkar, 90 mm each in Kota and Dhambola, 80 mm each in Sarwar and Udaipurvati, 70 mm each in Railmagra and Khetri, and 60 mm each in Chikali, Mawli, Asind, Geola and Reodar till 8.30am on Wednesday, according to the Met department. Light to moderate rain was recorded in Jaipur and Bharatpur divisions of the state on Wednesday.

Heavy rain in various parts of Gujarat has brought life to standstill. Thousands of residents in low-lying areas have been shifted to safer places. A massive amount of water was discharged from Ukai Dam built across the Tapi river in the Tapi district.

Telangana has also been severely affected by the rainfall and subsequent flooding. The water level in river Godavari was rising rapidly and reached the third warning level at Bhadrachalam on Thursday amid continued heavy rainfall. The state government sent a report to the Centre about the losses suffered by the state due to recent heavy rains and floods and requested ₹1,000 crore as immediate assistance towards flood relief.

As moderate to heavy rain pummelled Delhi on Wednesday, IMD predicted a cloudy sky, moderate rain or thundershowers in the national capital over the next three days. The IMD forecast suggests “enhanced rainfall activity” over northwest India for two-three days.