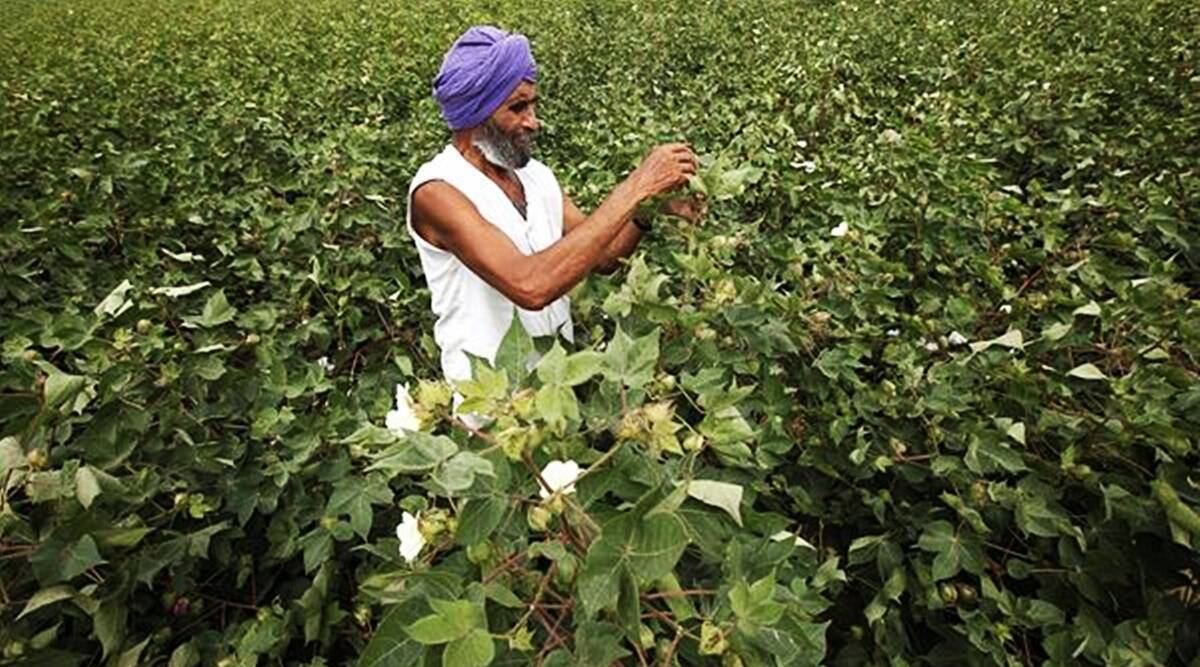 Sikh farmers who migrated twice suffered the most during Partition

Twenty-year-old Harminder Singh Minta was all set to leave for Dubai on work visa to support his family. Before leaving, he decided to go on a trip with his pregnant wife, Sawarnjit Kaur, in July 1991 to Pilibhit in Uttar Pradesh. But he never returned home. He was killed in a fake encounter in Pilibhit. Years later in April 2016, a special CBI court held 47 UP policemen guilty of killing 11 Sikh men in three fake encounters.

Forty-four years before Harminder’s fake encounter, his grandfather Tara Singh had migrated from Layllpur district of Pakistan to Satkoha village in Gurdaspur during Partition leaving behind 25 acres of agricultural land. Harminder’s father Ajit Singh told The Indian Express, “We were allotted 23 acres undeveloped land in Satkoha village, Gurdaspur, against the 25 acres of irrigated land that we had in Layllpur. We had to start from zero and we were living hand to mouth. The land was further divided among his six children. Knowing that life will not be grand here, Harminder had decided to go to Dubai to earn a little extra.”

He added that it was the biggest irony that Harminder was killed in Pilibhit, where a considerable population of Sikh farmers who had migrated from Pakistan in 1947 had settled.

They had come mostly from Shekhpura and Sialkot regions of now East Punjab and had settled in the Terai belt of Uttar Pradesh search of cheap fertile land.

CS (Imperial Civil Service) officer Mohinder Singh Randhawa, who played an important role in allocating land to Hindu and Sikh farmers who migrated from Pakistan in 1947, wrote in his book ‘Out of Ashes’, “The farmers who migrated to India had left behind 67 lakh acres and were given 47 lakh acres in East Punjab. “The difference in allocated area was of around 20 lakh acres or 38 per cent of the total area abandoned. The less acres was not the only problem. The location and quality of the land added to it. Sikh farmers had left behind 43 lakh acres of fertile land and were given around 13 lakh acres of fertile land and the rest was not developed. Of the total irrigated area left in West Pakistan, 22 lakh acres were perennially irrigated, against 4 lakh acres of such land left by Muslims in East Punjab and Pepsu.”

Our entire existence was uprooted in 1947 and then in 1984, we saw the attack on Akal Takht. My son was killed in fake encounter. I would have had a totally different life and a much better life if there was no Partition,” said Ajit Singh, adding that Sikhs had huge land holdings in Gujranwala, Sheikhupura, Lyallpur and Montgomery districts of Punjab (now part of Pakistan).

There were more farmers like Tara Singh who suffered the same fate due to Partition.

arjinder Singh’s grandfather Resham Singh had 50 acres in Layllpur but since he didn’t bring the required papers during migration, he was allotted only 30 acres near Jalandhar.

“He had got 20 acres less and that too poor quality land. He then came to know that the land in Uttar Pradesh’s Terai belt was cheaper. So he sold his land in Punjab and bought 55 acres in Rampur,” Harjinder said.