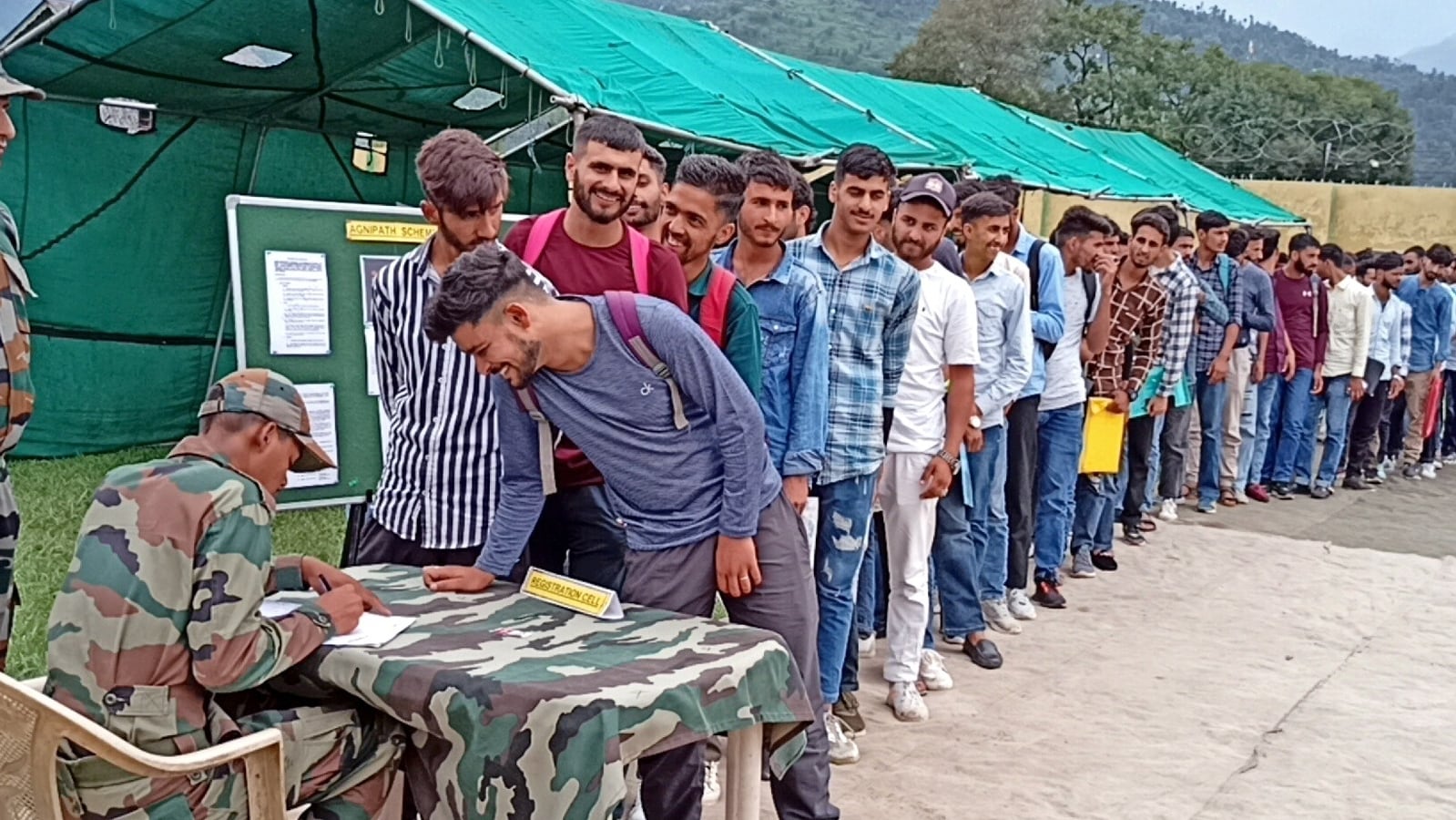 The Supreme Court on Tuesday transferred the petitions challenging the Agnipath military recruitment scheme – to the Delhi High Court. The top court said it felt “desirable and proper” to have the view of the Delhi HC, which is already hearing petitions on the scheme.

The top court has further directed that all similar petitions – challenging the scheme – pending in high courts of Kerala, Patna, Punjab and Haryana and Uttarakhand could be filed as intervention applications before the Delhi High Court or the petitioners could get their pleas transferred to Delhi.

The Supreme Court also held that any fresh petitions that shall be filed on the scheme in the high courts will also follow this process.

The bench of justices Dhananjaya Y Chandrachud, Surya Kant and AS Bopanna said, “In our view, multiplicity of writ petitions on the subject will not be desirable or proper.” The court also explored the option of bringing all petitions to the Supreme Court but said, “Adopting such a course would deprive us of the view of the high courts.”

The petitioners before the Supreme Court said that the issue involves a pan-India problem and should be considered by the top court. But the bench said that “pan-India” problem does not mean that different high courts should not hear the matter. The court was hearing three PILs filed by Harsh Ajay Singh, advocate ML Sharma and Ravindra Singh Shekhawat.

The top court directed the Centre to place a copy of its order before the Registrar (Judicial) of the high courts where similar matters are pending so that the Chief justices of the concerned high courts to pass necessary orders in terms of the SC order.

The short-term recruitment scheme in army, navy and air force was unveiled last month by the centre, with an aim to bring down the average age in military. “The scheme has been designed to enable a youthful profile of the Armed Forces. It will provide an opportunity to the youth who may be keen to don the uniform by attracting young talent from the society who are more in tune with contemporary technological trends and plough back skilled, disciplined and motivated manpower into the society. As for the Armed Forces, it will enhance the youthful profile of the Armed Forces,” a government statement read.

“This is a major defence policy reform introduced by the government to usher in a new era in the Human Resource policy of the three Services. The policy, which comes into immediate effect, will hereafter govern the enrolment for the three services,” it added. The recruitments are being done for a four-year period in the 17.5 to 21 year age group.

However, the launch of the scheme had triggered huge protests across the country. The opposition also attacked the government, saying the scheme – after recruitments were stalled for two years due to the pandemic – came as a measure, which was too late and too little.