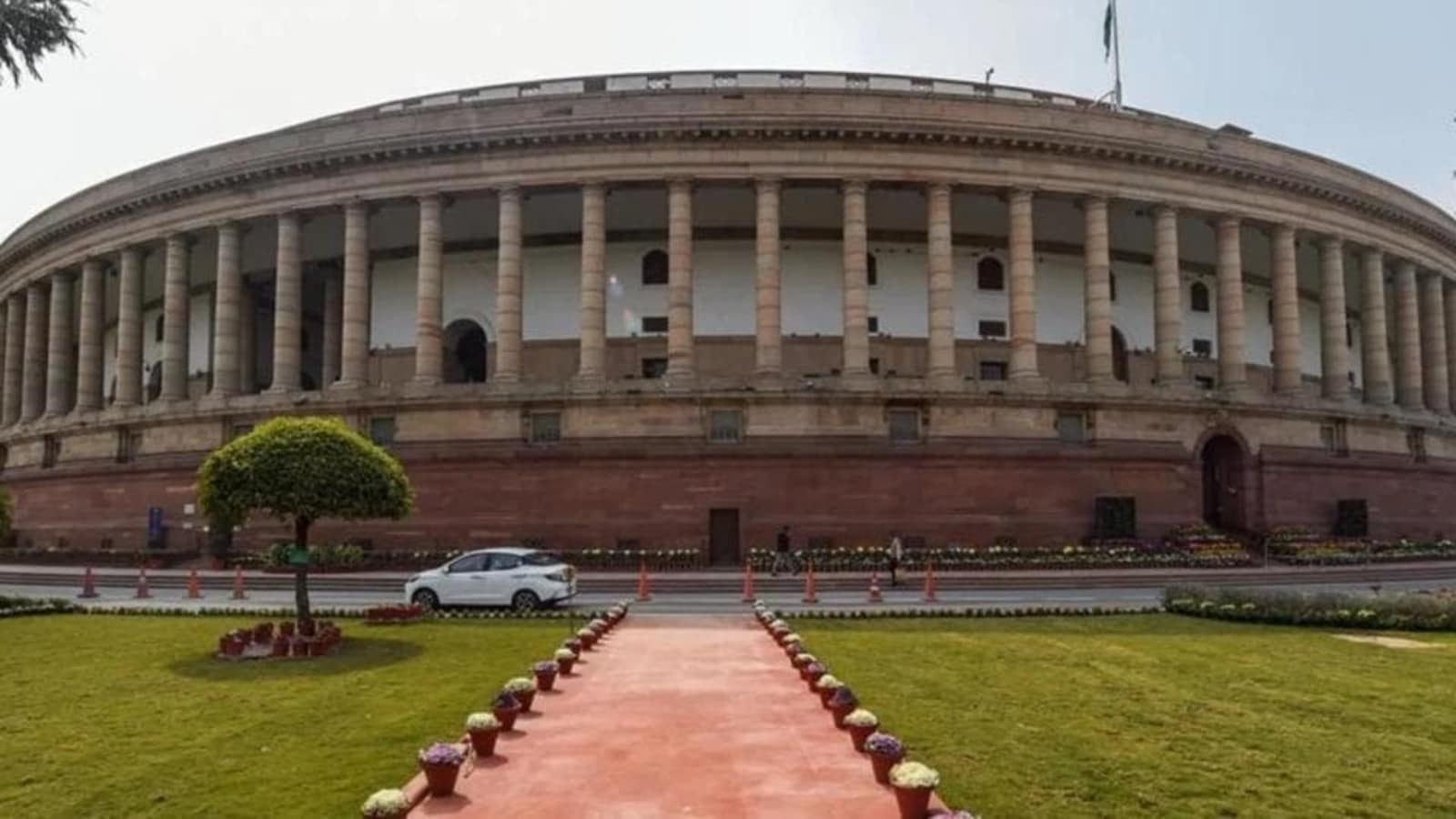 A day before the start of the monsoon session of Parliament, the government on Sunday said 32 bills have been indicated by various departments for presentation in two houses of which 14 are ready, even as it asserted that it wants discussions on all of them in a democratic way.

After an all-party meeting here, Parliamentary Affairs Minister Pralhad Joshi also said that some of these 32 bills have already been discussed by standing committees of Parliament.

“Thirty two bills have been indicated by various departments for being presented in this session of Parliament, of which 14 bills are ready, but we will not pass the bills without discussion,” he told reporters.

Joshi said that the government had invited around 45 parties to the all-party meeting, of which 36 attended it.

“I am thankful to them for participating in the meeting. During the meeting chaired by senior minister Rajnath Singh, they demanded some of the issues to be discussed.

“Some of the issues that were raised included about the words that have been declared as ‘unparliamentary’ and it has been clarified that the compilation of unparliamentary phrases is being done every year for a long time,” he said.

On the listed business for the monsoon session that will start on July 18 and is scheduled to continue till August 12, Joshi said, “We have listed 32 bills so that they (opposition) are also prepared and therefore we are giving notice in advance.

“All we are saying is that 14 bills are ready and we can consider even more. More importantly, we believe in democratically discussing all the bills. We believe in democracy and we are open for discussions on all matters,” he added.

According to official documents, the bills listed by the government for the upcoming Parliament session include the Multi-State Cooperative Societies (Amendment) Bill, which seeks to rationalise the government’s role in cooperatives and increase participation in the working of multi-state cooperative societies, to increase public faith in them and create a conducive environment for their growth and development.

Two separate bills for Constitution amendment to revise the list of Scheduled Castes (SCs) and Scheduled Tribes (STs) for Chhattisgarh and Tamil Nadu are also listed for introduction.

The Ancient Monuments and Archaeological Sites and Remains (Amendment) Bill seeks to provide more teeth to the Archeological Survey of India (ASI) and amend a law dealing with ancient monuments. It is also aimed at rationalising prohibited areas and other amendments.

The most significant aspect of the bill is that it will replace the provision which allows a 100-metre prohibited area for construction activity around centrally-protected monuments with site-specific limits to be decided by an expert committee.

The Family Courts (Amendment) and Indian Antarctic bills are listed to be taken up in Lok Sabha on Monday, while the Weapons of Mass Destruction and their Delivery Systems (Prohibition of Unlawful Activities) Amendment Bill is listed for consideration and passing on the same day in Rajya Sabha.

Also, the Trafficking of Persons (Protection, Care and Rehabilitation) Bill, 2022 seeks to prevent and combat trafficking, especially of women and children. It also seeks to provide for care, protection, assistance and rehabilitation to the victims, while respecting their rights, and creating a supportive legal, economic and social environment for them, and ensuring the prosecution of offenders.

According to the draft bill, a person found guilty of trafficking can be imprisoned for a term not less than seven years that may extend to 10 years.

The convict shall also be liable to a fine not less than ₹1 lakh that may extend up to ₹5 lakh. Severe punishment has been proposed for offences classified as aggravated forms of trafficking.

Several anti-human trafficking activists and NGOs have been pushing for the early passage of the bill in Parliament.

The Cantonment Bill 2022 is expected to bring in measures to ensure that the civilian population living within the cantonments does not face any difficulties. It seeks to enhance efficiency in running cantonments across the country.

At present, 62 cantonments are operating across the country and most of them have a civil-military mix in their demography. The administration of the cantonments comes under the authority of the Ministry of Defence.