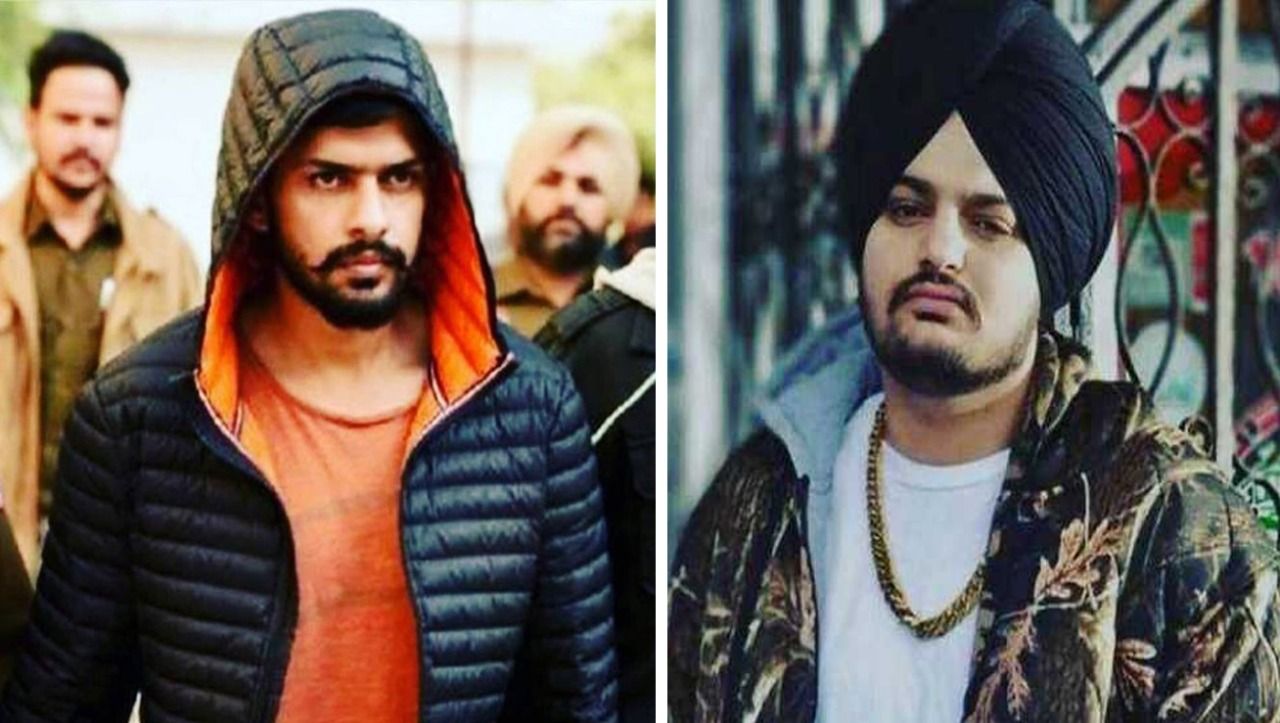 The Anti-Gangster Task Force (AGTF) of the Punjab Police today announced it had arrested 32 gangsters and associates of the Lawrence Bishnoi gang in connection with singer Sidhu Moosewala’s killing.

Song hits 1 million views in 30 minutes Slain singer Sidhu Moosewala’ s song titled “SYL” hit one million views on YouTube in just 30 minutes after the release on Thursday evening. This is the first song released after his death.

Of them, 13 were involved directly with the murder conspiracy while 19 were their associates helping the gang with illegal activities, supply of funds and weapons, besides providing other logistic support.

In its first detailed disclosure to the media after the murder, AGTF chief GP Pramod Ban said the plan to kill Moosewala began in August last year (following the murder of Youth Akali Dal leader Vicky Middukhera). “Lawrence Bishnoi was the mastermind of the conspiracy, which he hatched from Tihar Jail, New Delhi. The motive was to avenge Middukhera’s killing. The Lawrence gang believed that the singer was involved in the Akali leader’s killing. However, the Punjab Police investigation into the Akali leader’s murder has not established the singer’s role.”

The gang succeeded in targeting Moosewala in the third attempt. “It first tried in January through another group of gangsters (as per Delhi Police, this module was led by gangster Shahrukh Khan) but got no opportunity. Later, they came close to their objective on May 25 but again failed before finally striking on May 29 evening at Jawahar Ke village.

Announcing the arrest of the 13th accused, Baldev Nikku (a resident of Takhtmal, Sirsa, and proclaimed offender in 14 cases), who was directly involved with the killing, the GP said Nikku along with Kekda was a key accused in the conspiracy.

“He was involved in the recce of the singer’s house and kept tabs on his movement. He took a selfie with Moosewala on the day of the killing when the singer came out of his house. Nikku along with Kekda made phone calls, including video calls, to Goldy Brar and Sachin Bishnoi and signalled the shooters to target the victim.”

The GP said Lawrence hatched the conspiracy with Canada-based gangster Goldy, besides Sachin Bishnoi, alias Thapan, and Lawrence’ younger brother Anmol Bishnoi. “Lawrence arranged Sachin and Anmol’s escape from the country on fake passports in April. Later, Sachin in a media interview falsely claimed he was among the shooters. This was done to mislead the police so that the actual culprits would get time to escape.”