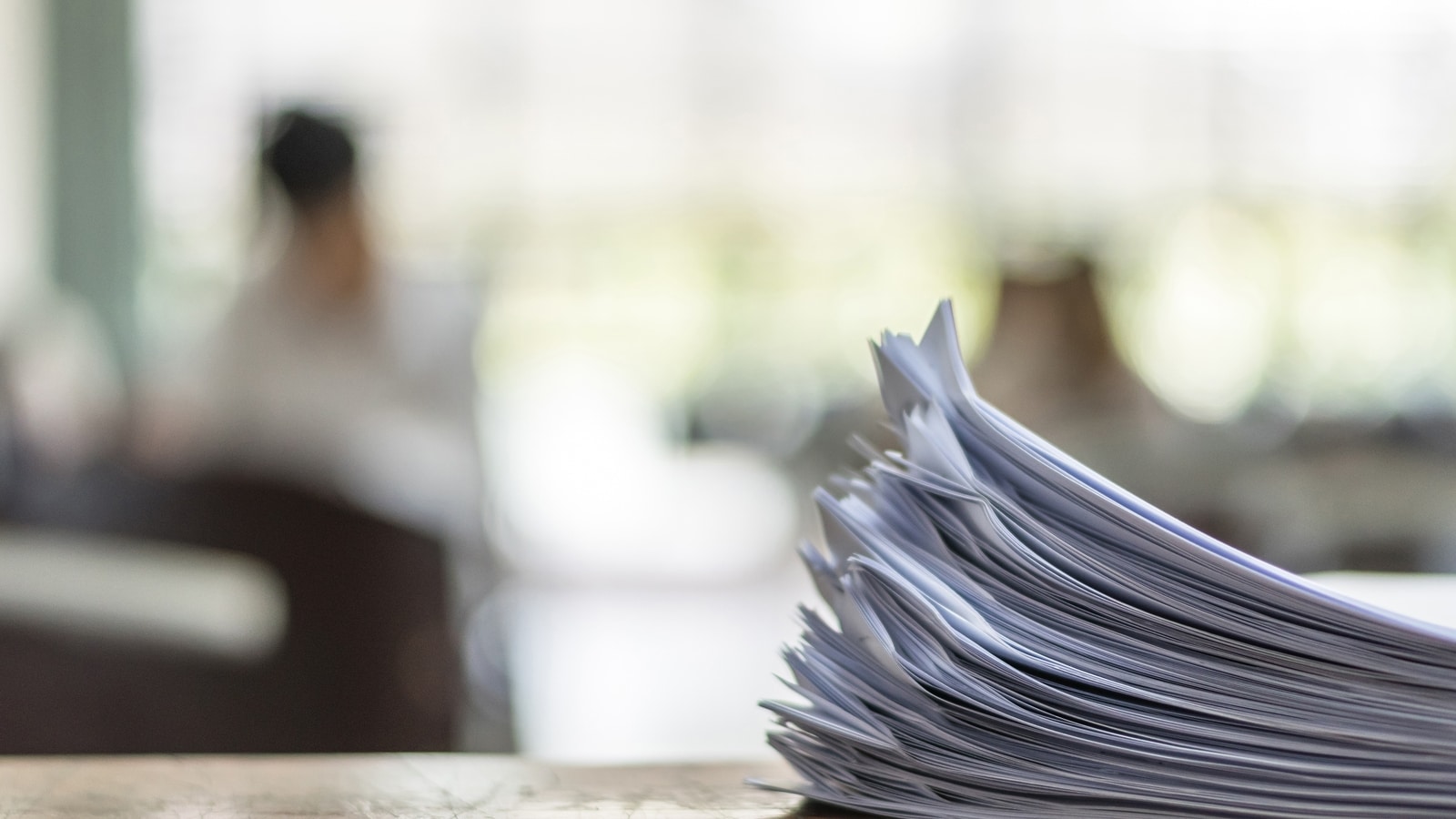 The Madhya Pradesh Public Service Commission (MPPSC) on Monday blacklisted two experts and ordered an inquiry over a question in a state civil services preliminary exam paper on whether Kashmir should be handed over to Pakistan to save India “a lot of money”. The paper went viral on social media on Sunday and provoked outrage.

The answer key said the second-choice that the region should not be handed over because it will encourage secession is right. HT has seen a copy of the question paper.

The Congress also demanded that a case be registered in the matter.

An examinee, who did not wish to be named, said the answer was obvious. “But we did not understand the reason behind asking this question.”

MPPSC media coordinator Ravindra Panchbai cited norms and said the commission cannot disclose the names of experts. “…the two experts have been blacklisted for life. The MPPSC also wrote to other commissions and higher education departments asking them to blacklist them too. We have also informed the institutions where they are working to take action.”

Panchbai said an inquiry has been ordered to probe why the scrutiny committee allowed the question. He added MPPSC has nothing to do with the paper and the question.

“A committee of experts finalises the question paper after subject experts submit the questions. To maintain confidentiality, MPPSC receives a sealed envelope of the examination papers and they go directly for printing. No officer of MPPSC is allowed to see a paper before the examination.” He added when they came to know about the paper, they took cognisance and cancelled the question.