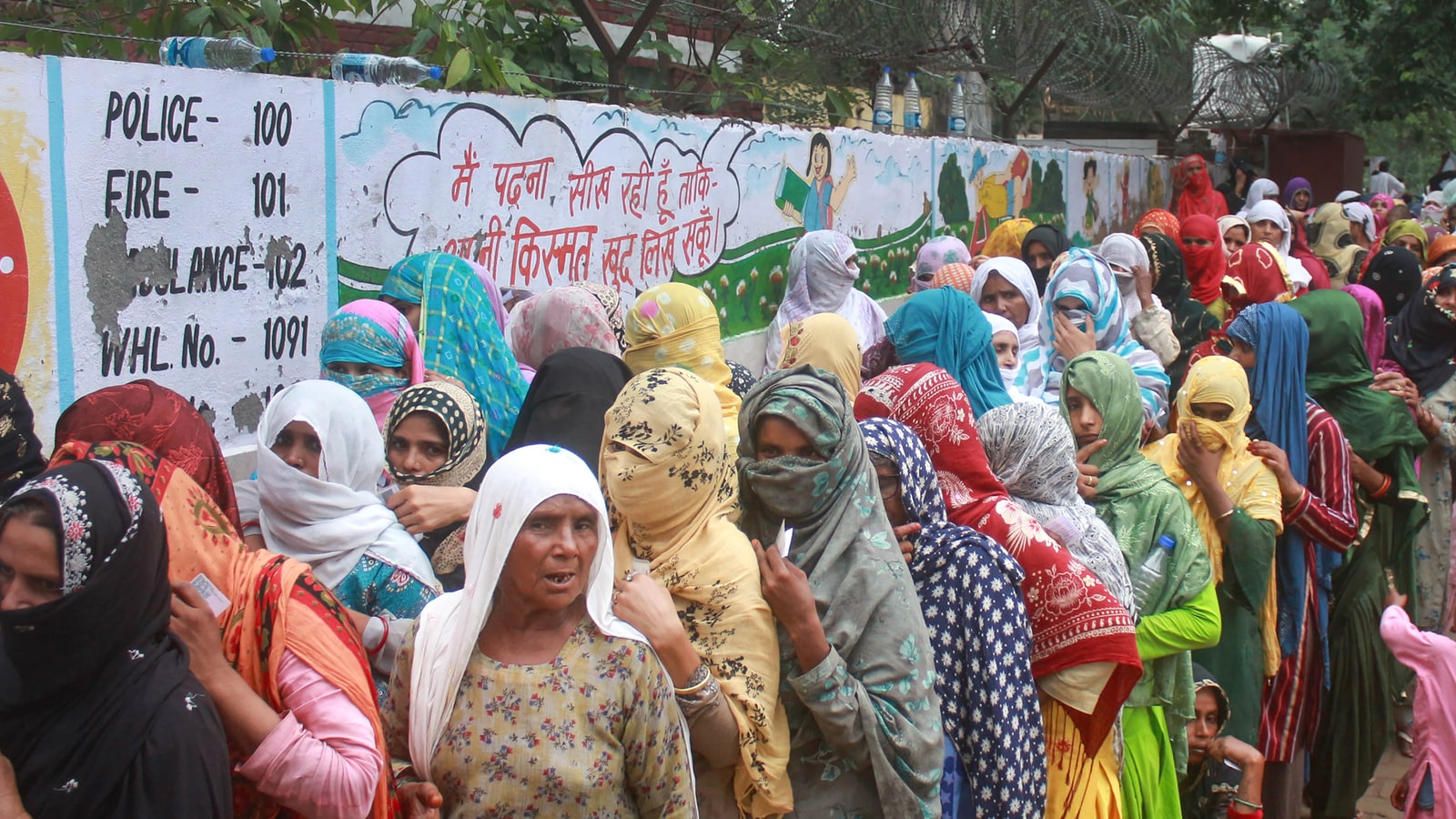 In Haryana, counting of votes is set to be carried out days after voting was held for 18 municipal councils and 28 municipalities of the state. Apart from the ruling BJP, stakes are high for the Aam Aadmi Party that has been working hard to expand its footprint beyond Punjab and Delhi.

Delhi chief minister and AAP chief Arvind Kejriwal had recently visited the state to raise support on the ground for his party. The state “will soon witness a political storm”, he had declared at a rally. “We ended corruption in Delhi and Punjab, now it’s Haryana’s turn,” he had said in reference to the party’s mega Punjab win in March.

Meanwhile, top BJP leaders too were monitoring the preparations for the civic body polls and meetings were held by chief minister Manohar Lal Khattar and others. The ruling party had dismissed the AAP’s claims of need of change in the state.

On Sunday, of 18,39,455 voters in 18 municipal councils and 28 municipalities, over 12. 95 lakh voters had cast their vote and the overall voter turnout was 70.4 per cent, state election commissioner Dhanpat Singh had said.

The highest polling – of 84.6 per cent – was recorded in 13 booths of Bawal in Rewari district. “The polling was peaceful in the entire state and no untoward incident was reported anywhere,” he said, adding that in some places, there was a defect in the EVM which was immediately resolved.

Some reports of bogus voting emerged from Ganaur and Hisar amid allegations from locals that their votes were cast before they reached the booth. Three people were arrested in Jhajjar’s Bahadurgarh and one at Fatehabad’s ward number 12 for casting fake votes.

The civic polls’ counting comes at a time when the state has seen violence in the midst of demonstrations against Agnipath, the centre’s new military recruitment scheme.

A seat-sharing arrangement was reached between the ruling coalition partners – the BJP and the JJP; the combine is contesting municipal council president’s polls on party symbols.

The Congress had decided not to contest the civic body polls on party symbol, saying the party would only support Independents.

ABOUT THE AUTHOR HT News Desk Follow the latest breaking news and developments from India and around the world with Hindustan Times’ newsdesk. From politics and policies to the economy and the environment, from local issues to national events and global affairs, we’ve got you covered. …view detail