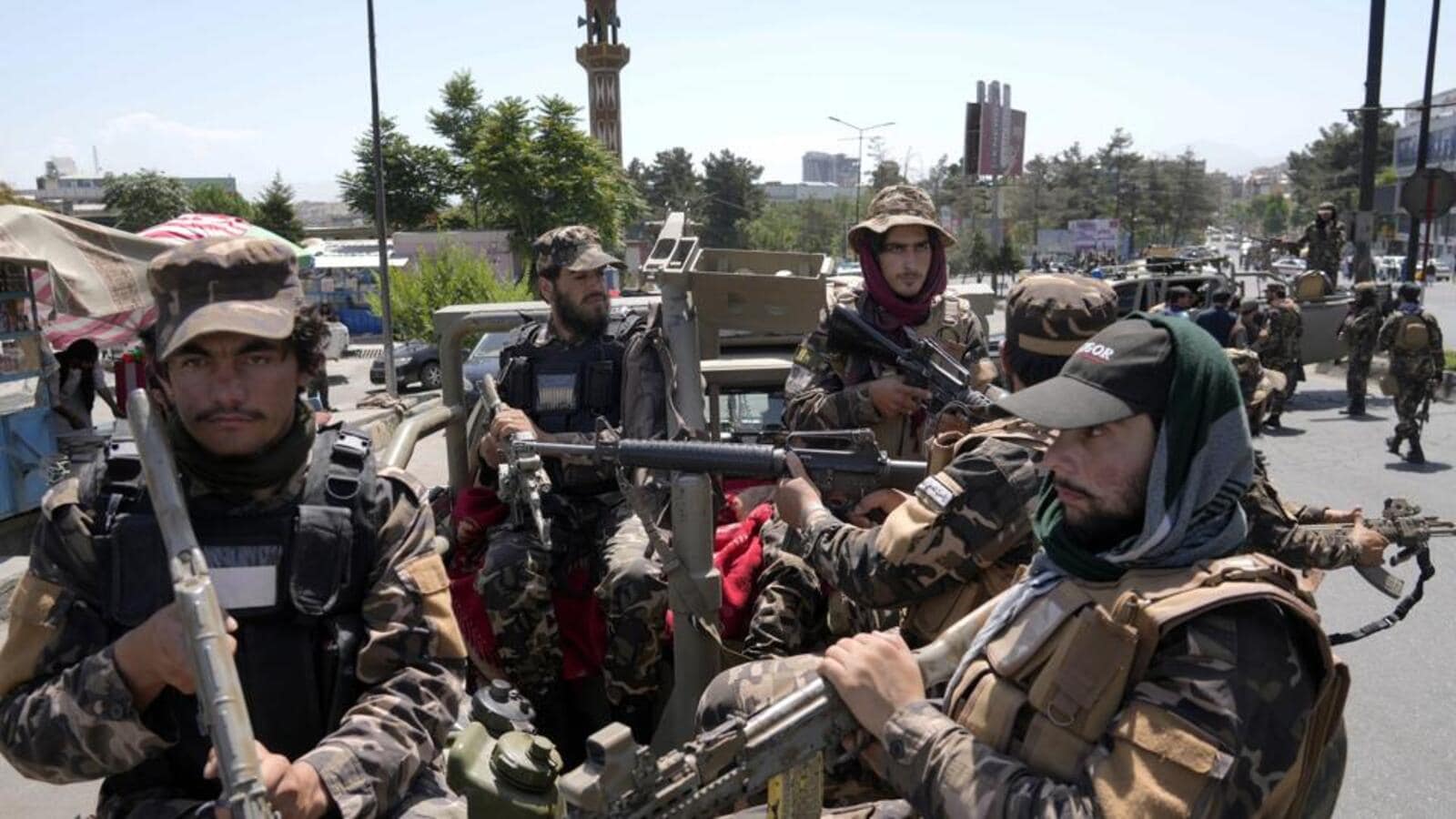 India on Thursday re-established a diplomatic presence in Afghanistan, from where it withdrew all its officials following the Taliban takeover in August last year, with the deployment of a “technical team” at the embassy in Kabul.

Following the shuttering of Indian consulates in Herat, Kandahar, Jalalabad and Mazar-e-Sharif, India pulled out all its officials and security personnel from Kabul after the fall of the Ashraf Ghani government, largely on account of security concerns. Recent contacts with the Taliban – both behind the scenes and formal meetings – paved the way for the return of Indian officials to Kabul.

The technical team reached Kabul on Thursday and was deployed at the embassy to “closely monitor and coordinate the efforts of various stakeholders for the effective delivery of humanitarian assistance and in continuation of our engagement with the Afghan people”, the external affairs ministry said in a statement.

The statement positioned the re-establishment of India’s diplomatic presence in the context of the country’s “historical and civilisational relationship with the Afghan people” – thereby implying that the move did not amount to any sort of recognition of the Taliban setup in Kabul.

The Indian team travelled to Kabul in an Indian Air Force transport aircraft that also carried the first consignment of relief assistance following the devastating earthquake on Wednesday that killed at least 1,000 people.

The statement also referred to the recent visit to Kabul by an Indian team led by joint secretary JP Singh, the external affairs ministry’s pointperson for Afghanistan, to oversee the delivery of humanitarian assistance and to hold meetings with senior Taliban members. “During the visit, an assessment of the security situation was also carried out,” it said.

“Our longstanding links with Afghan society and our development partnership, including humanitarian assistance for the people of Afghanistan, will continue to guide our approach going forward,” the statement said.

The statement didn’t provide details of the technical team, such as its size, though people familiar with the matter said the Indian presence in Kabul will be very limited. The team is expected to be led by a middle-ranking diplomat and will mainly focus on consular issues, the delivery of humanitarian aid and the possible revival of development projects.

Several factors, including security guarantees from the Taliban leadership and a perception that India could not stay out of the picture while regional players such as China, Iran, Pakistan and Russia strengthen their presence in Kabul, were behind the decision to send Indian officials back to Kabul.

The people cited above said an Indian team was scheduled to travel from New Delhi to Kabul on a chartered flight operated by an Afghan airline on June 18, but the move was put off following a terror attack on Gurdwara Karte Parwan in the Afghan capital that was subsequently claimed by the Khorasan unit of Islamic State.

The attack did not lead to a rethink on the deployment of Indian officials in Kabul but only resulted in a delay, the people said.

“Such attacks were factored into the decision-making process. The Taliban have given security guarantees and committed to crack down on Pakistan-based groups such as Lashkar-e-Taiba and Jaish-e-Mohammed. This is something they have never done in the past,” one of the people cited above said.

The people said the Taliban had advance information about a possible attack on Gurdwara Karte Parwan and tightened security at the Sikh shrine. This is being seen as one of the reasons why the attack was thwarted with only two fatalities, an Afghan Sikh and a security guard, and the killing of all three attackers.