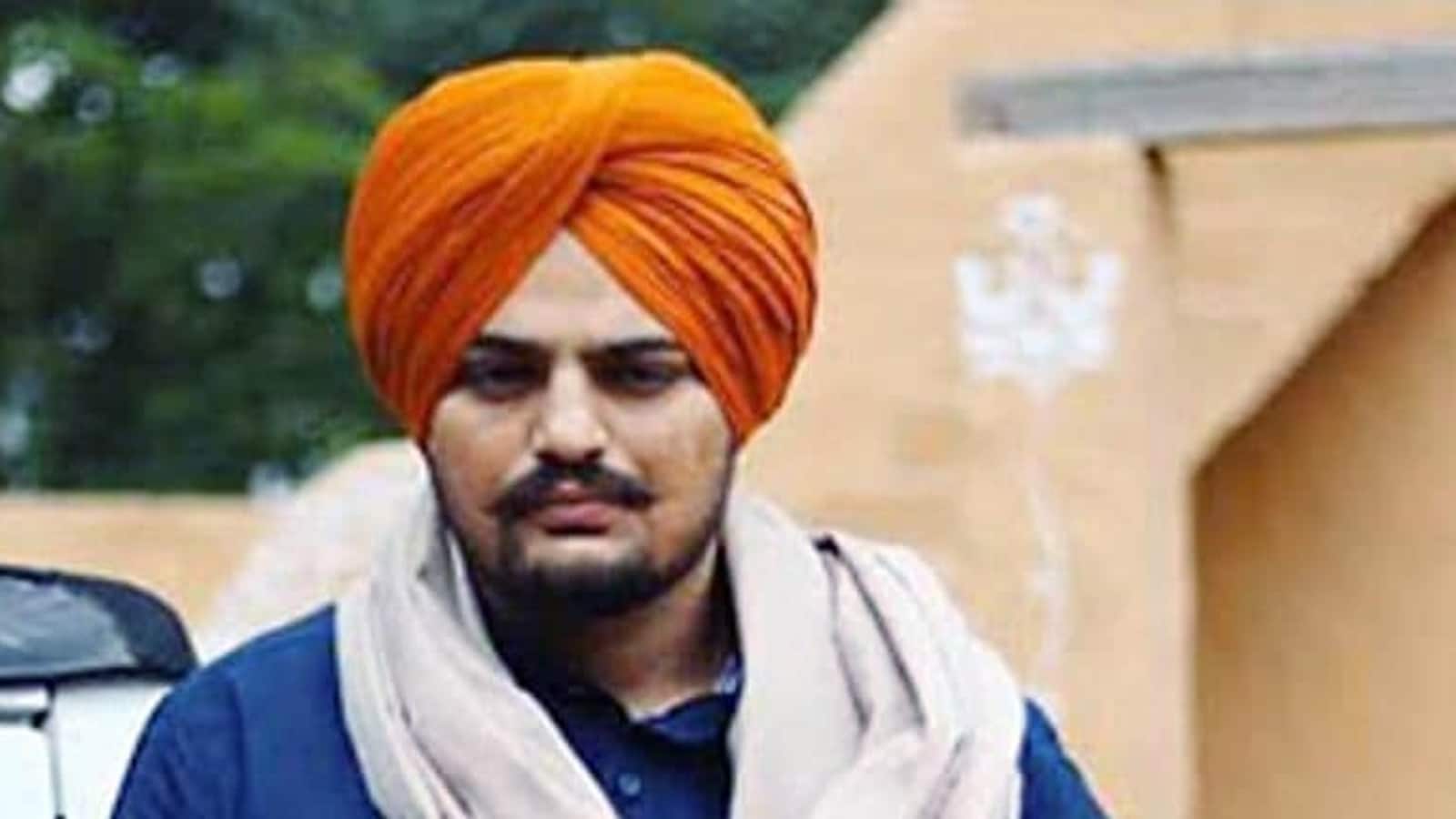 The ‘kill Moosewala’ plot that failed

Months before Punjabi singer and Congress leader Sidhu Moosewala was shot dead by gunmen in Punjab’s Mansa district, Shahrukh, an alleged criminal from Delhi had conducted a detailed recce and planned to murder him. The plan failed for many reasons – first Shahrukh realised they needed a gun with a long shooting range; Moosewala was always surrounded by his security personnel, and thirdly, Shahrukh was arrested (April 25) before he could come up with a Plan B for the murder.

Also Read | Lawrence Bishnoi to stay in Delhi cops’ custody for five more days Delhi Police officers, who asked not to be named, said it is interesting how the Punjab-based Lawrence Bishnoi-Goldy Brar gang identified Shahrukh and involved him in their plan. While Bishnoi and Brar are notorious for their exploits in the crime world, and also have fan pages on social media, little is known about Shahrukh, a labourer who lived in one of the unauthorised colonies of Delhi, but rose quickly to be a key member of the Delhi criminal gangs. This comparative anonymity, the officers said, could have proved vital in making it tough for the police to crack the case, and execute the plan without attracting much attention. A Delhi Police officer, who was part of the team that questioned Shahrukh after his arrest in April, said, “Shahrukh disclosed that in December last year, Bishnoi and Brar had tasked him with the job to kill Moosewala and for that he, along with seven other members of their gang, had conducted a detailed reconnaissance of the Punjabi singer’s daily movements and activities for 4-5 days. Quoting Shahrukh’s confessional statement, the officer added, “He said that a jailed gangster in Punjab named Jaggu Bhagwanpuria, who is also linked with Bishnoi and Brar gang, had promised he would deliver an aerosol spray called “Bear Sprays” for use on Moosewala’s personal security officers (PSOs) during the attack. The idea was to neutralise the PSOs in a way that they could not retaliate. However, the bear sprays were never delivered and Shahrukh refused to risk his and other hitmen’s lives by executing the attack on Moosewala without long-range weapons and other logistics.” Delhi Police did not confirm if they had officially communicated to Punjab Police about Shahrukh’s disclosures regarding the aborted attack on Moosewala in January and his claims that he had stayed in Punjab for five-six days for checking Moosewala’s daily routine. To be sure, Shahrukh’s confession, even if true, is not admissible in the court of law because it was taken in police custody. Who is Shahrukh ? According to Delhi Police’s records, Shahrukh was born in a poor family in south Delhi’s Madangir in 1994 and his parents were labourers. As a teenager, he also worked as a labourer but never liked the job. Even then, he found the story of a local gangster, Shiv Shakti Naidu, inspiring.

Naidu, who was allegedly involved in a ₹8 crore heist that took place near Moolchand flyover in 2014, was killed by the Uttar Pradesh Police in an encounter in Meerut in February 2020. Naidu’s gang had an intense rivalry with another gangster from south Delhi, named Ravi Gangwal.

“Shahrukh aspired to make it big on the Delhi’s crime scene and wanted to see his name and pictures in newspapers and news channels. He left studies after Class 10, and became a street offender, primarily committing thefts. Fully aware that Naidu controlled the groups that committed thefts in the now-scrapped Blueline buses, Shahrukh started committing the same only to get recognised by Naidu,” said a police officer, who arrested and interrogated Shahrukh in the past. Shahrukh’s idea worked and he was offered to join Naidu gang on the instructions of the gang leader while he was still a juvenile. Soon, Shahrukh formed a group of alleged juvenile criminals and became its leader. “He reported directly to Naidu and was always ready to do any job assigned by him. Apart from pick-pocketing, Naidu also used Shahrukh in running his betting syndicate for which Shahrukh worked as a shooter, who fired bullets to terrorise betting operators in south Delhi,” another police officer said. After turning adult in 2012, Shahrukh murdered a person in August 2014 in south Delhi’s Ambedkar Nagar. He was arrested and went to jail. While out on bail in 2015, Shahrukh along with his associates committed another murder and an attempt to murder in east Delhi’s Farsh Bazar area. He was arrested in that case as well, the second officer said. Until his arrest in 2018-19 in the attempt to murder case, Shahrukh was a street criminal who committed crimes at the behest of his boss, Shakti Naidu. He was in jail when Naidu was gunned down in a shootout. After Naidu’s death, many of his gang members joined other groups fearing reprisals by members of the Ravi Gangwal gang, the second officer added. Soon after his release on parole from jail in May 2020, Shahrukh decided to fill the void created after Naidu’s death and expand his wings in the crime world. He joined hands with gangster Hashim Baba, who was running a betting and extortion syndicate in east Delhi and was eyeing the southern region, a third police officer said. Shahrukh made his presence felt in Delhi crime world and attracted police attention June 2020 onwards, when he committed a series of firings, murders and murder attempts in south and eastern Delhi. “During his interrogation, Shahrukh said that after his mentor (Hashim Baba) was arrested in November 2020, he was told that Baba had joined hands with Lawrence Bishnoi. Shahrukh was directed to work in coordination with Bishnoi’s gang members,” the officer said. In March 2021, Shahrukh along with his associates, opened fire at one Amit Madrasi, a close confidant of gangster Ravi Gangwal. Madrasi survived the attack despite receiving gunshot injuries. The same month and because of the same gang rivalry, Shahrukh killed one Kunal, brother of Gangwal’s close aide, Sunny. A total of 24 bullets were pumped into Kunal’s body in Ambedkar Nagar area, investigators in the case said. While the police were desperately looking for Shahrukh, he continued his murderous spree and killed one Farman alias Nanhe, a rival of his mentor-gangster Hashim Baba, in east Delhi’s Mandawali in April, 2021. Within a month, he and his associates killed Baba’s other rival, Kasim in Jafrabad. “Most of the murders or attempts to murder that Shahrukh have committed so far, he did it all for his mentor or associates. None of the victims were his direct enemies. He did it only to gain notoriety and make his name in the crime world,” the third officer said. Shahrukh was finally caught on April 25 by the special cell team after his name cropped up in many cases of murder, attempted murders and firing in Delhi.