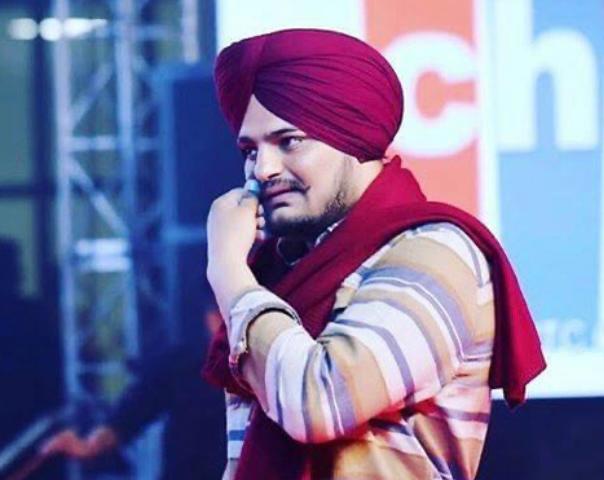 Gangster Lawrence Bishnoi has told the Delhi Police Special Cell about the hideout and names of the arms suppliers, who are based in Punjab, Haryana, Uttrakhand and Rajasthan.

Police suspect these suppliers could be the ones who helped the killer of Sidhu Moosewala — one being headed by Ranjeet, resident of Faridkot, another Vijay, a resident of Haryana-Rajasthan Border and one more is Raka.

Sources in the Delhi Police’s Special Cell have said that during questioning Lawrence Bishnoi said that ‘it was Goldy Brar, a Canada-based gangster, who hatched the conspiracy to eliminate Sidhu Moosewala’ and the killing was the result of gang rivalry. The Special Cell had recently taken gangster Lawrence Bishnoi, an aide of Brar, into custody to interrogate him in the Moosewala’s killing case. The sources said that Bishnoi too has taken Brar’s name as the brain behind the murder of Moosewala. Bishnoi told interrogators that Moosewala was involved in conspiracy against their gang and, hence, they wanted to kill him.

On Sunday, Bishnoi was produced before Patiala House Court, which remanded him to police custody for five more days.

“The Delhi Police didn’t mention the Sidhu Moosewala case in their remand application. But he was remanded to five more days police custody,” said advocate Vishal Chopra, the counsel of Bishnoi.

The sources have, however, claimed that the arms suppliers whose names have come up during the course of investigation, could be the same who supplied arms to the killer of Moosewala.

“Mukesh alias Puneet and Om alias Shakti and Harvinder of Jitender Gogi gang were held by us in April. They have told us that one Raka supplied them illegal weapons. Rohit alias Moi and Dinesh Karala who are handling Gogi gang, had helped them in procuring arms. Efforts were made to trace the source of weapon but so far no success,” said a source.

Police then arrested Rohit alias Moi and interrogated him after which he broke down and disclosed that he along with other leading faction of the gang had provided weapons to Mukesh, Shakti and Harvinder through Raka after taking weapons from Lawrence Bishnoi.

An official said, “Bishnoi knows the actual source of weapons. Bishnoi knows whereabouts of Raka in areas of Delhi, Haryana, UP and Uttrakhand.”

“We then arrested Bishnoi who was already in Tihar in another case. Bishnoi corroborated the disclosure statement made by accused Rohit and stated that he had supplied the weapons through Ranjeet who lives in Faridkot and Vijay who lives on Haryana-Rajasthan Border. Police staff have been sent to multiple locations in Punjab, Rajasthan, Uttarakhand in search of the co-accused. Bishnoi also disclosed that suspect Vijay brings arms and ammunition from jodhpur, Rajasthan,” the official said.