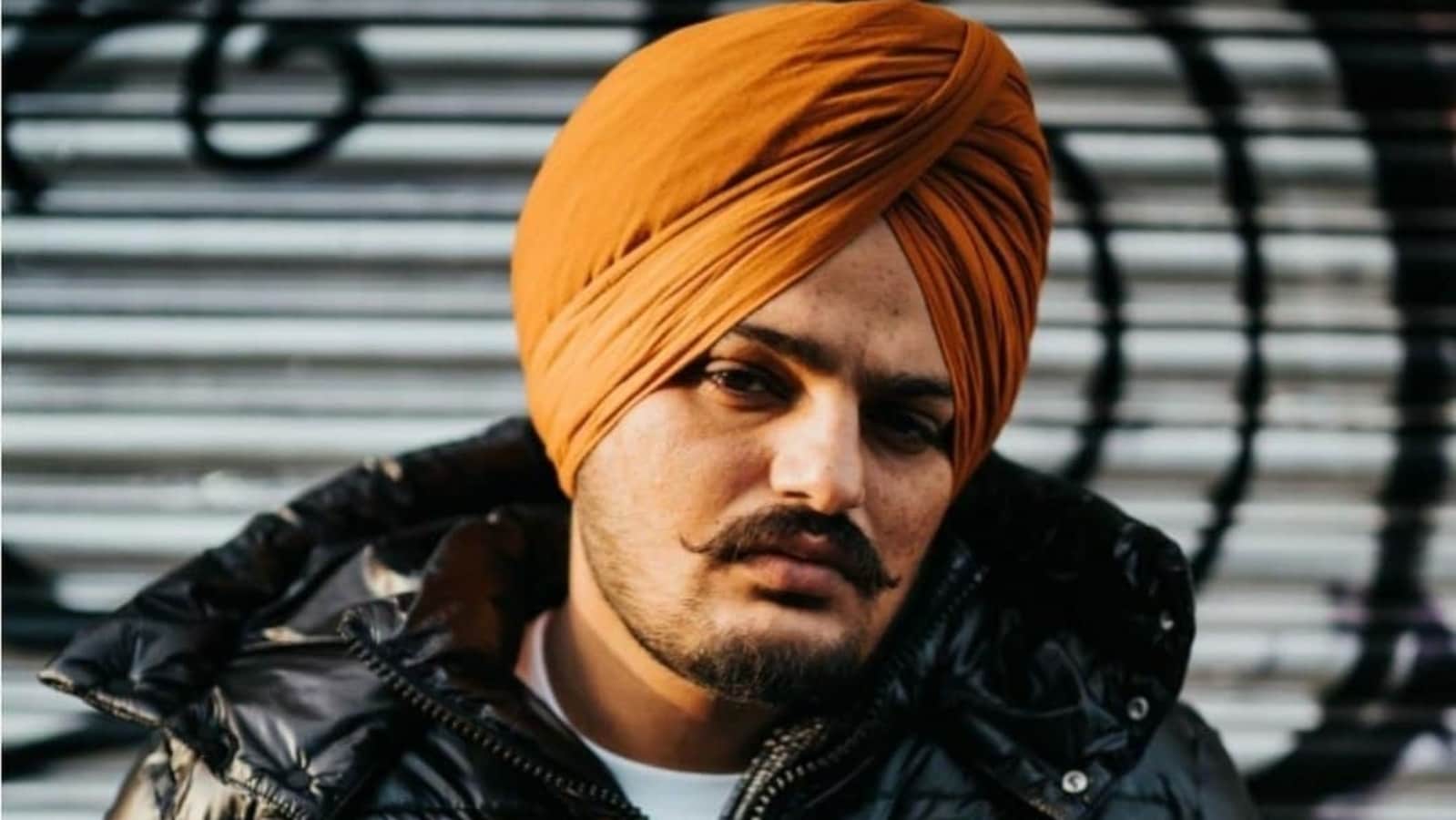 The Interpol has issued a red-corner notice against gangster Satinderjit Singh alias Goldy Brar, who has claimed responsibility for the murder of Punjabi singer-politician Sidhu Moose Wala on May 29.

A senior CBI official told news agency ANI that after the issuance of RCN, the process to enable his extradition to India will begin. “The RCN has been issued. The CBI liaison officer will coordinate with Interpol and a proposal will be moved through the Ministry of Home Affairs (MHA) and Ministry of External Affairs (MEA) for extradition,” he said.

Twenty-eight-year-old singing sensation Moose Wala, who had fought the recent assembly elections in Punjab on a Congress ticket, was shot dead by unidentified assailants in Punjab’s Mansa district, a day after the state government curtailed his security cover. Over 30 empty cases of bullets were found near his SUV in which he was killed.

Brar, a native of Sri Muktsar Sahib, had gone to Canada on a student visa in 2017 and he is an active member of the Lawrence Bishnoi gang.

Meanwhile, the CBI on Thursday issued clarifications on reports regarding the RCN request against Brar.

Setting the record straight, India’s Interpol liaison agency CBI issued a statement saying the Punjab Police had sought the notice against Brar only on May 30, a day after the killing.

The statement from the CBI flew in the face of the Punjab Police which claimed on Wednesday that it had sought the notice against gangster Brar nearly 10 days before Moose Wala’s killing on May 29.

The CBI said a communication was received from the bureau of investigation, Punjab Police through an email on May 30 at 12.25pm with a letter dated May 19 attached in it seeking issuance of the notice against Brar in two FIRs registered by Punjab Police – FIR No. 409 dated November 12, 2020, and FIR No. 44 dated February 18, 2021 – at City Police Station, Faridkot.

“In the present matter, the proposal for issuance of Red Notice (RCN) against Satinderjeet Singh alias Goldy…a hard copy of the same proposal was received from Punjab police in IPCU, CBI, New Delhi on May 30, 2022,” it said.

The CBI said the red notice is neither mandatory nor a pre-requisite for sending extradition requests, more so when the location of the subject is known.

The notice alerts enforcement agencies of 195 Interpol-member countries to locate and detain a fugitive wanted by a requesting member country.

A Punjab Police spokesperson had said the state police has been leaving no stone unturned for the extradition of Brar. The murder was in retaliation of youth Akali leader Vicky Middukhera’s killing last year.

The Punjab Police has arrested eight persons so far in connection with the killing.