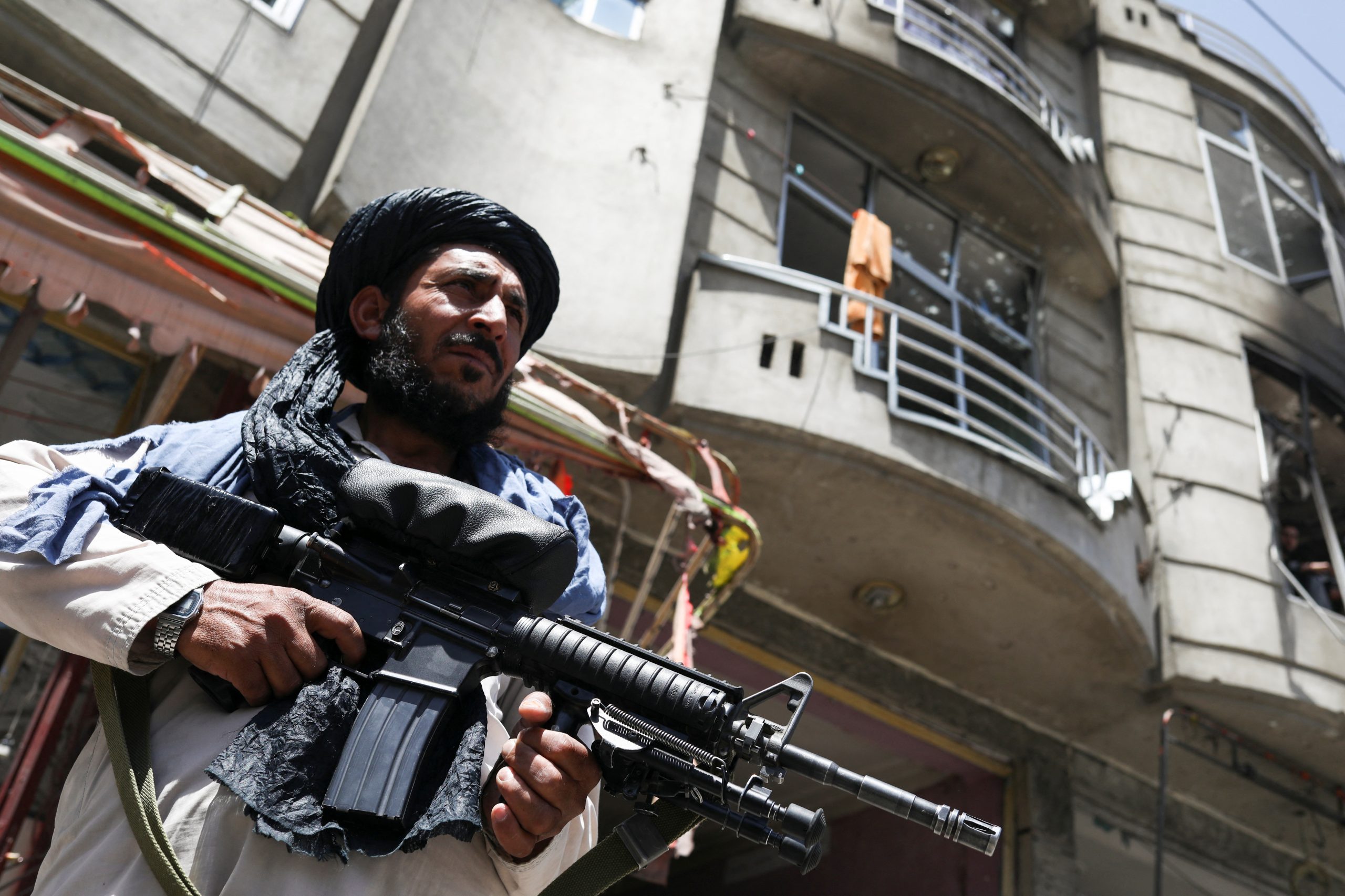 Terror attack on gurdwara in Kabul was in ‘response to insults levelled at Prophet Mohammed’, claims Islamic State

An attack claimed by Islamic State on a gurdwara in the Afghan capital Kabul on Saturday killed at least two people and injured seven, officials said.

On an affiliated Telegram channel, the local branch of Islamic State said the attack was in response to insults levelled at the Prophet Mohammed, an apparent reference to remarks by an Indian government spokeswoman that have been condemned by many Muslim-majority countries.

Grey smoke billowed over the area in images aired by domestic broadcaster Tolo. A Taliban interior spokesman said attackers had laden a car with explosives but it had detonated before reaching its target.

A gurdwara official, Gornam Singh, said there were around 30 people inside the building at the time.

A spokesman for Kabul’s commander said one Sikh worshipper had been killed in the attack and one Taliban fighter was killed as his forces took control of the area.

Since taking power in August, the Taliban say they have increased security in Afghanistan and removed the country from militant threats, although international officials and analysts say the risk of a resurgence in militancy remains.

Islamic State has claimed some attacks in recent months.

The group said a suicide attacker stormed the temple on Saturday morning armed with a machine gun and hand grenades after killing its guard.

Other militants fought for more than three hours with Taliban fighters who tried to intervene to protect the temple, targeting them with four explosive devices and a car bomb, the militant group said.

The blast on Saturday was widely condemned as one of a series of attacks targeting minorities, with a statement from neighbouring Pakistan saying its government was “seriously concerned at the recent spate of terrorist attacks on places of worship in Afghanistan.”

Sikhs are a tiny religious minority in largely Muslim Afghanistan, comprising about 300 families before the country fell to the Taliban. Many have since left, according to members of the community and media.

Like other religious minorities, Sikhs have been a continual target of violence in Afghanistan. An attack at another gurdwara in Kabul in 2020 that killed 25 was also claimed by Islamic State.

Saturday’s explosion followed a blast at a mosque in the northern city of Kunduz the previous day that killed one person and injured two, according to authorities. Reuters