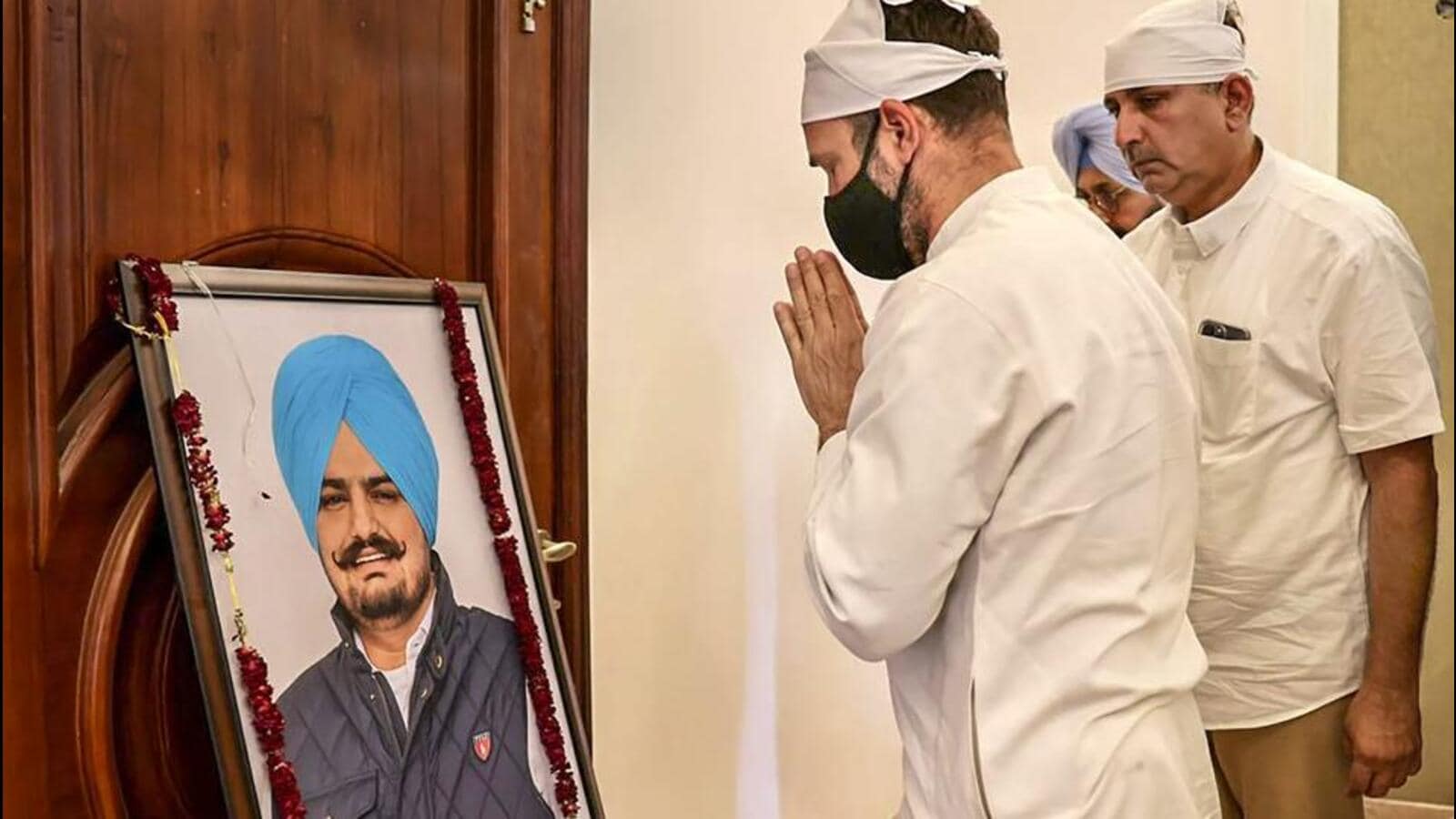 TORONTO : Following the issuance of a red corner notice by Interpol notice against Goldy Brar, India will formally request Ottawa to expedite his removal from the country.

The red notice, as it is formally called, was issued by Interpol, the international law enforcement agency, on Thursday and named the 28-year-old Satinderjeet Singh (his given name), who was born in Shri Muktsar Sahib in Punjab and is an Indian national. The charges against him, as listed per the request of India, are: “Attempt to murder, criminal conspiracy @ Supply of illegal Firearms, Murder, Criminal Conspiracy & Supply of illegal Firearms.”

“Generally, host countries are expected to locate, detain and start extradition proceedings against persons under RCN (red corner notice). We will request Canada to do so bilaterally too,” a senior Indian official told the Hindustan Times.

Brar, who arrived in Canada in 2017 as a student, allegedly claimed responsibility on behalf of the Lawrence Bishnoi gang for the murder of the popular performer and politician Sidhu Moosewala in the Mansa district of Punjab last month.

According to the Interpol, “Red Notices are issued for fugitives wanted either for prosecution or to serve a sentence. A Red Notice is a request to law enforcement worldwide to locate and provisionally arrest a person pending extradition, surrender, or similar legal action.”

This development also comes as cooperation between Indian and Canadian law enforcement agencies has improved. A team of the Royal Canadian Mounted Police (RCMP) met with counterparts in the National Investigation Agency (NIA) this week in New Delhi. The RCMP tweeted on Tuesday that they “participated in a joint workshop” that covered “information sharing, investigative collaboration and tools to combat terrorism”.

Canada’s High Commissioner to New Delhi Cameron Mackay tweeted in this context that the agencies were “working closely together to fight transnational crime and ensure public safety”.

According to the Canadian Border Services Agency (CBSA), it “prioritises removals of persons inadmissible to Canada on safety or security grounds, (security, organised crime or human rights violations, serious criminality and criminality), along with irregular arrival failed asylum claimants”.

However, any such action can be appealed. No charges against Brar have been proven in any Canadian court as yet.