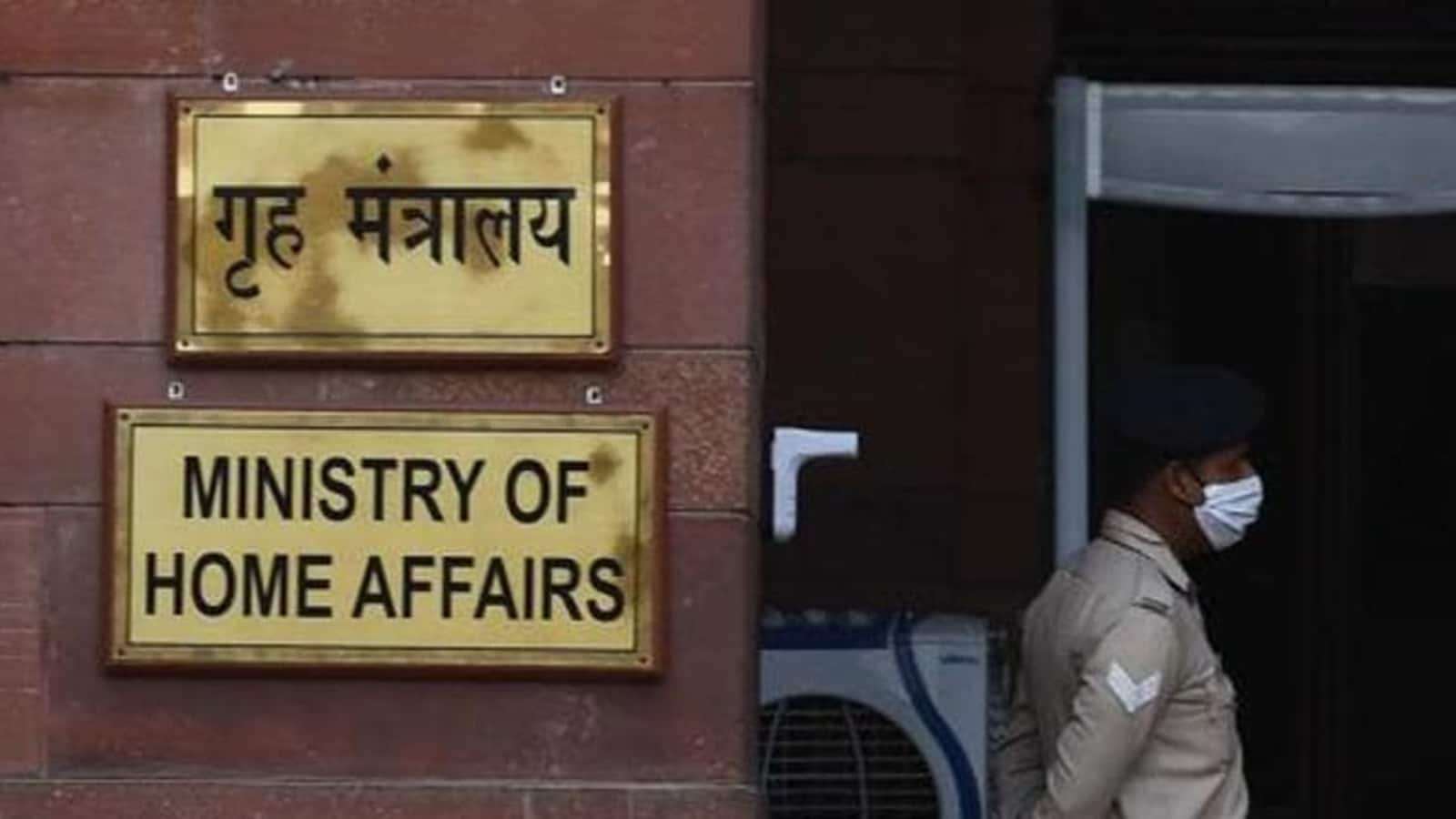 The ministry of home affairs (MHA) has designated Mushtaq Ahmed Zargar, one of the three prisoners who was released by India in exchange for passengers of the hijacked Indian Airlines 814 flight, as a terrorist under the stringent Unlawful Activities (Prevention) Act, 1967.

Ministry of Home Affairs has designated Mushtaq Ahmed Zargar, founder and chief commander of AlUmar-Mujahideen, as a terrorist under the Unlawful Activities (Prevention) Act, 1967.

“Mushtaq Ahmed Zargar, aged 52 years, son of Late Ghulam Rasool Zargar, resident of Gani Mohalla, Jama Masjid, Nowhatta, Srinagar, is the Founder and Chief Commander of Al-Umar Mujahideen, which is listed as a terrorist organisation under the First Schedule to the UAPA, 1967, at serial number 9. He had been affiliated with the Jammu and Kashmir Liberation Front terror outfit, and had gone to Pakistan for obtaining illegal arms and ammunition training,” the home ministry noted in its gazette notification.

The ministry also said that through his activities, Mushtaq Ahmed Zargar is a ‘threat to peace, not only in India, but across the world’ due to his contacts and proximity with radical terrorist groups such as the Al-Qaeda and Jaish-e-Mohammed.

“The Central government believes that he is involved in terrorism, and is to be notified as a terrorist under the UAPA,” the notification declared.

On December 24, 1999, Indian Airlines flight IC-814 was hijacked by five masked terrorists shortly after it entered the Indian airspace; the flight was on its way to New Delhi from Kathmandu. Instead, it was finally taken to Kandahar, Afghanistan, where, after hectic negotiations, the hostages were released in exchange for three terrorists: Zargar, Masood Azhar and Ahmed Omar Saeed Sheikh. One passenger was earlier fatally stabbed by the hijackers.

While Masood Azhar went on to form Jaish-e-Mohammed, which has carried out several terror strikes against India, including the February 2019 Pulwama attack, Sheikh was involved in the abduction and murder of American journalist Daniel Pearl. Sheikh is also reported have played a major role in planning the 9/11 attacks in New York City.