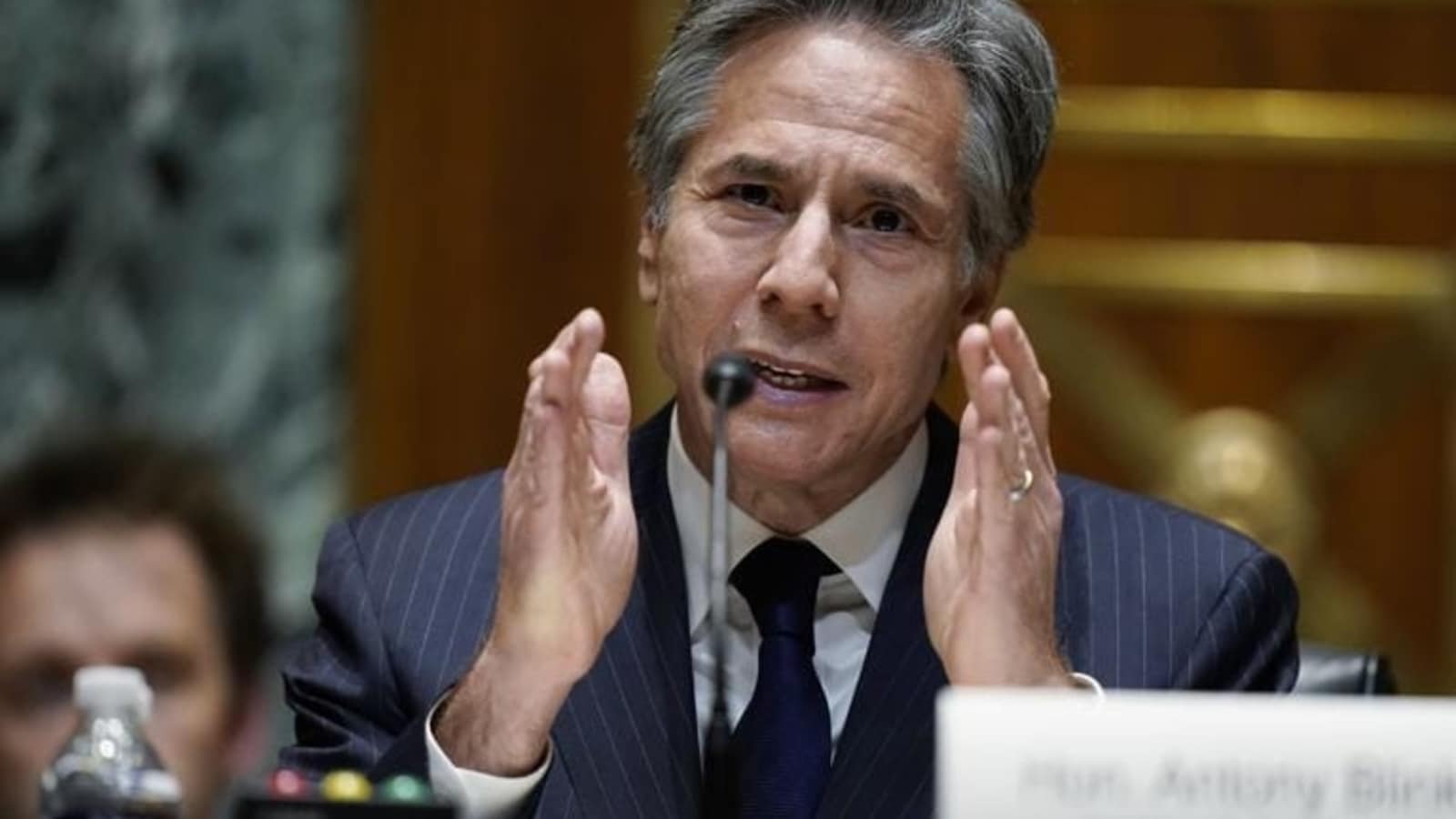 After a period of diplomatic chill in bilateral ties under the Imran Khan government, the United States renewed its high-level political engagement with Pakistan on Friday, with secretary of state Antony Blinken reaching out to Pakistan’s new foreign minister Bilawal Bhutto-Zardari with the desire to strengthen the bilateral relationship.

“The Secretary underscored the resolute US-Pakistan commitment to Afghan stability and combating terrorism, ” the US state department said in a statement after the call. “The Secretary and Foreign Minister also highlighted ongoing engagement on trade and investment, climate, energy, health and education.”

Highlighting that this year marks the 75th anniversary of diplomatic ties between the two countries, the state department said it was looking forward to “strengthening our cooperation”.

The Pakistani foreign minister, who is also the chairman of the Pakistan’s Peoples Party (PPP), said in a post on Twitter that he was grateful for Blinken’s warm felicitations. They exchanged views on “strengthening mutually beneficial, broad based relationship” and “promotion of peace, development and security” and agreed that “engagement with mutual respect is the way forward”, he added.

A Pakistani foreign ministry statement said Blinken had invited Pakistan for both the Second Covid Global Summit to be held virtually later this month, and a ministerial meeting on Global Food Security to be held in New York on May 18.

“The Foreign Minister emphasized that Pakistan’s vision was focused on human development, regional connectivity, and a peaceful neighborhood,” the statement added.

Blinken’s call comes amid allegations from former Pakistani prime minister Imran Khan of an American plot to oust him from office, the centre-piece of his political campaign.

Washington has consistently denied any role in Pakistan’s internal processes which saw the opposition come together to vote out Khan in a no-confidence motion last month after Khan’s attempts to block the vote were foiled by the judiciary and, reports indicate, the army.

Asked about the significance of the call, and whether it could eventually lead to a phone call between US President Joe Biden and new Pakistani Prime Minister Shehbaz Shariz — Biden never spoke to Imran Khan — Asfandyar Mir, senior expert at the United States Institute of Peace in Washington DC, said, “Despite Imran Khan’s theatrics framing the US government for being responsible for his ouster, secretary Blinken’s call to foreign minister [Bhutto-Zardari] indicates the American side wants to move towards more engagement on major political issues between the two countries, ranging from Afghanistan to counterterrorism to Pakistan’s alignment with China.”

But Mir also struck a cautionary note, saying whether this actually translated into a real reset of the US-Pakistan relationship was down to Sharif and his coalition as well as the army.

“In addition to some traditional inertia on key policy issues, Sharif and the army face serious domestic politics headwinds due to Khan’s campaign; so, meaningful responses to US asks and entreaties are politically very challenging.”

At the same time, Mir pointed out that Sharif publicly, and the army leadership privately, had indicated several times they want to repair the relationship with the US. “So I anticipate some movement in the coming months — which may culminate in a phone call between President Biden and Prime Minister Sharif.”