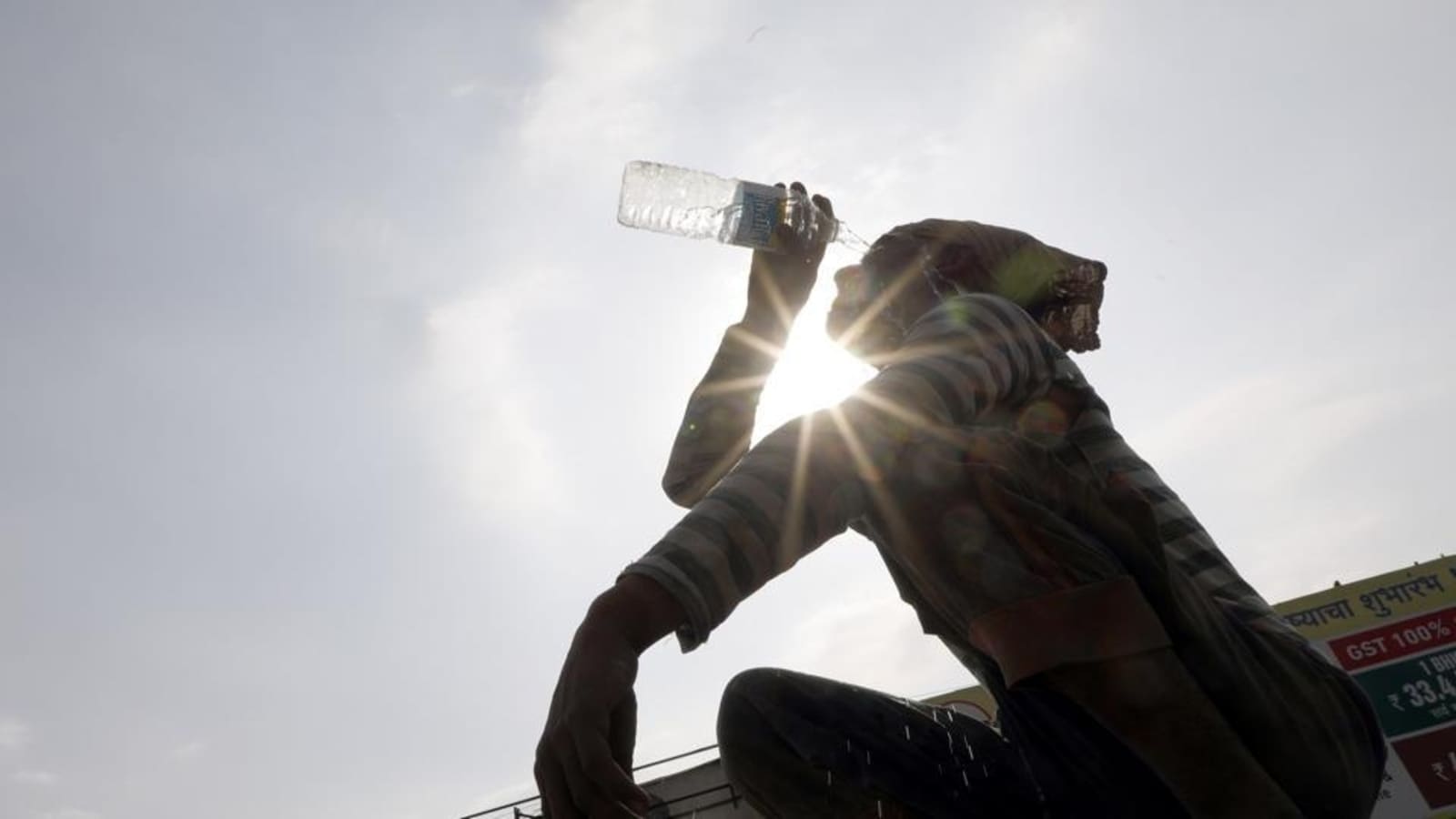 Heatwave over in most parts of north India, rainfall in Delhi on May 3, says IMD

Some relief from the simmering heat expected as the Indian Meteorological Department (IMD) predicted an ‘abatement’ of heatwave conditions across most parts of the country. In a series of tweets, the Met Department said that thunderstorms and gusty winds are very likely to be witnessed over northwest India till Wednesday, over northeast till tomorrow and over eastern and southern peninsular India till Friday.

Also read: Heatwave may abate over Delhi soon, thunder development in these states

“Heatwave is over in most parts of India including Delhi, Punjab, Haryana and UP. Western disturbance is quite active. Temp will not rise for next 6-7 days. Northwest India has yellow alert for thunderstorms. Delhi to receive rainfall on May 3rd,” RK Jenamani, senior scientist, IMD, told ANI.

Here are the five big predictions by the Met department over the current weather situation in the country.

1. The Met department has predicted squally winds of speed between 40-60 kilometres per hour over South Andaman Sea & adjoining north Andaman Sea and Eastcentral Bay of Bengal on May 4 and 5.

2. Squally or stormy winds with speed reaching 50-60 kmph gusting to 70 kmph likely to prevail over Andaman Sea adjoining Eastcentral & Southeast Bay of Bengal on 06th May. Fishermen are advised not to venture into these areas, the weather department predicted.

4. Isolated heavy rainfall very likely over sub-Himalayan regions in West Bengal and Sikkim on Monday; over Arunachal Pradesh on Monday and Tuesday.

Abatement of Heat wave conditions over most parts of the country.

Thunderstorm/gusty winds very likely over Northwest India till 04th may; over East India & south Peninsular India till 06th May and over Northeast India till 03rd May, 2022. pic.twitter.com/T7e4zSswxR — India Meteorological Department (@Indiametdept) May 2, 2022

For the past few weeks, several states had been experiencing severe heatwave conditions with the maximum temperature nearing 50 degrees celsius in some cities. The scorching heat had also escalated the power demand in the country, with power cuts being reported from several states.

ABOUT THE AUTHOR HT News Desk Follow the latest breaking news and developments from India and around the world with Hindustan Times’ newsdesk. From politics and policies to the economy and the environment, from local issues to national events and global affairs, we’ve got you covered. …view detail