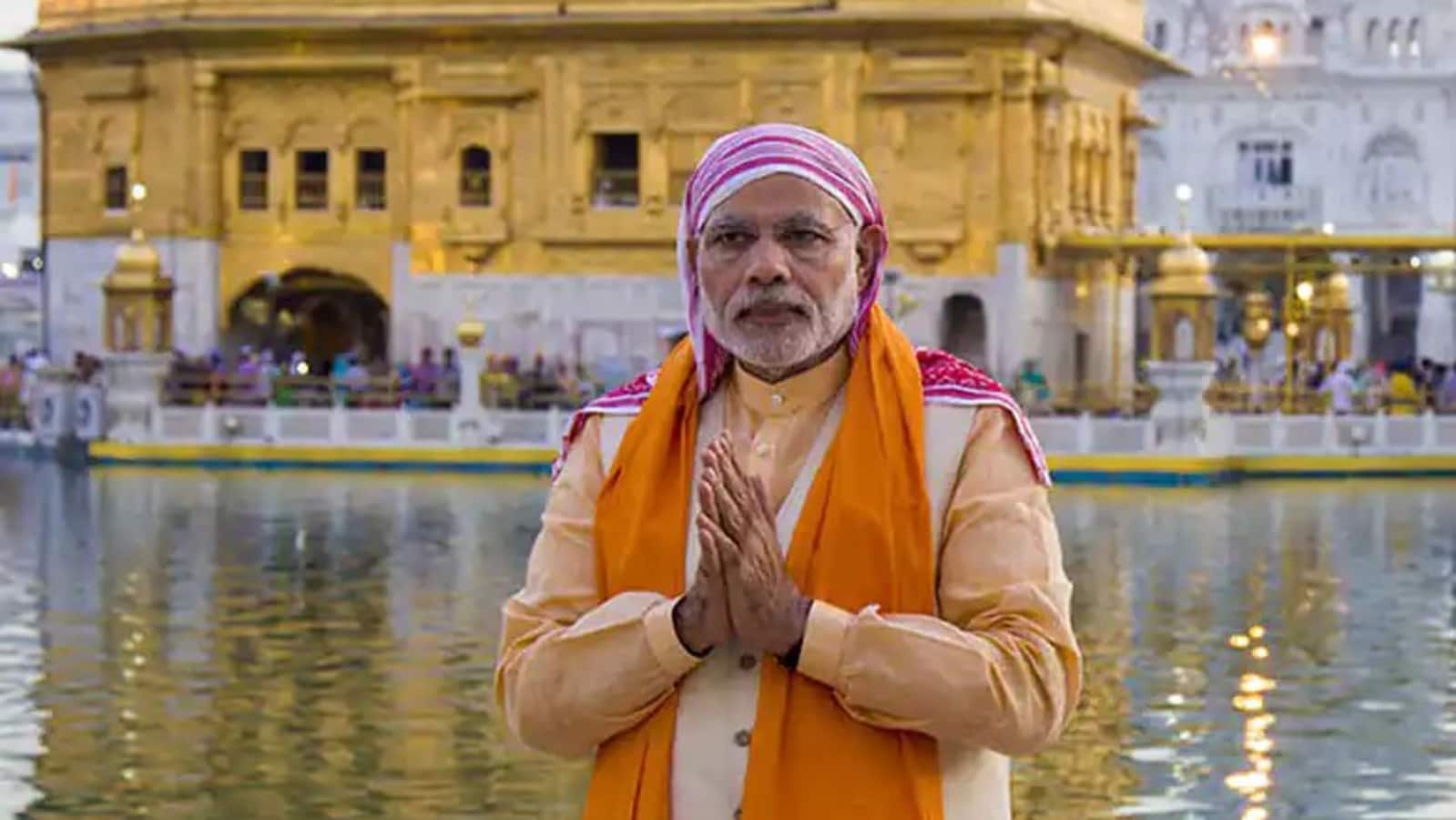 Among them is SFJ’s Multani, who was recently booked by the NIA for attempting to revive terrorism in Punjab

At least nine people allegedly associated with pro-Khalistan activities, including Jaswinder Singh Multani, the Sikhs for Justice (SFJ) operative who was recently booked by the National Investigation Agency (NIA) on the charge of attempting to revive terrorism in Punjab, have been operating from Germany for the past several years.

Interpol Red Notices are pending against four of these suspects, Bhupinder Singh Bhinda, Gurmeet Singh Bagga and Shaminder Singh of the banned Khalistan Zindabad Force (KZF); and against Harjot Singh of the proscribed Babbar Khalsa International (BKI). The SFJ was also banned under the Unlawful Activities (Prevention) Act in 2019.

Bhinda, an associate of Pakistan-based KZF chief Ranjeet Singh Neeta, was sentenced by a Frankfurt court in December 2012 to jail for four years and seven months for conspiring to kill the Radha Soami Beas Dera head during his visit to Germany in July 2010.

According to government records, Bagga is wanted in three cases of explosives smuggling from Pakistan to Punjab. He was also sentenced to a four years’ prison term by a German court for the assassination bid on the Dera chief in Vienna. He has been trying to get asylum in Germany, said a probe agency official.

The official said that in 2019-20, Bagga, with Neeta’s help, had weapons smuggled into Punjab from across the border using Pakistan-controlled drones.

The probe agencies have found that another key suspect named Shaminder Singh went to Germany in 2011. He is closely associated with Bagga and one Belgium-based Jagdish Singh. “He had motivated two individuals, Palwinder Singh and Sandeep Kumar, who were arrested along with a woman, Jaswinder Kaur. Arms and ammunitions were seized from them,” the official said.

The list includes accused Multani, whose role is also being probed in the recent Ludhiana court blast case. In November 2021, another official said he had claimed that a grenade attack at Punjab’s crime investigation agency office in Nawanshahr was the handiwork of his team. The NIA has announced a reward of ₹10 lakh on him in the latest case.

Going by the police findings, BKI’s Harjot Singh is linked to the assassination of Rashtriya Sikh Sangat leader Rulda Singh in Patiala on July 28, 2009. The same year, his name had again surfaced when a module attempting to smuggle 14 kg of RDX, besides arms and ammunition, from Pakistan via Rajasthan, was intercepted.

In 2011, Harjot Singh escaped to Thailand apparently on a fake Nepalese passport, reached Pakistan the following year and then applied for asylum in Germany. However, his plea was rejected. It is suspected that he entered Germany using the same fake passport.

Avtar Singh Hundal, a German national, is on the radar of Indian agencies for his suspected role in raising funds and recruiting cadre for anti-India activities. He regularly sends people from countries like Germany and Italy to Pakistan, according to intelligence inputs.

“Jitender Singh, the son of Pakistan-based BKI chief Wadhawa Singh, is also involved in raising funds for pro-Khalistan activities. Another Germany-based BKI operative, Satnam Singh, was involved in financing and planning the escape of the killers of former Punjab Chief Minister Beant Singh from Burail Jail in January 2004,” the official said, adding that the agencies have also kept a watch on the activities of one Lakhwinder Singh Malhi of the International Sikh Federation Germany.