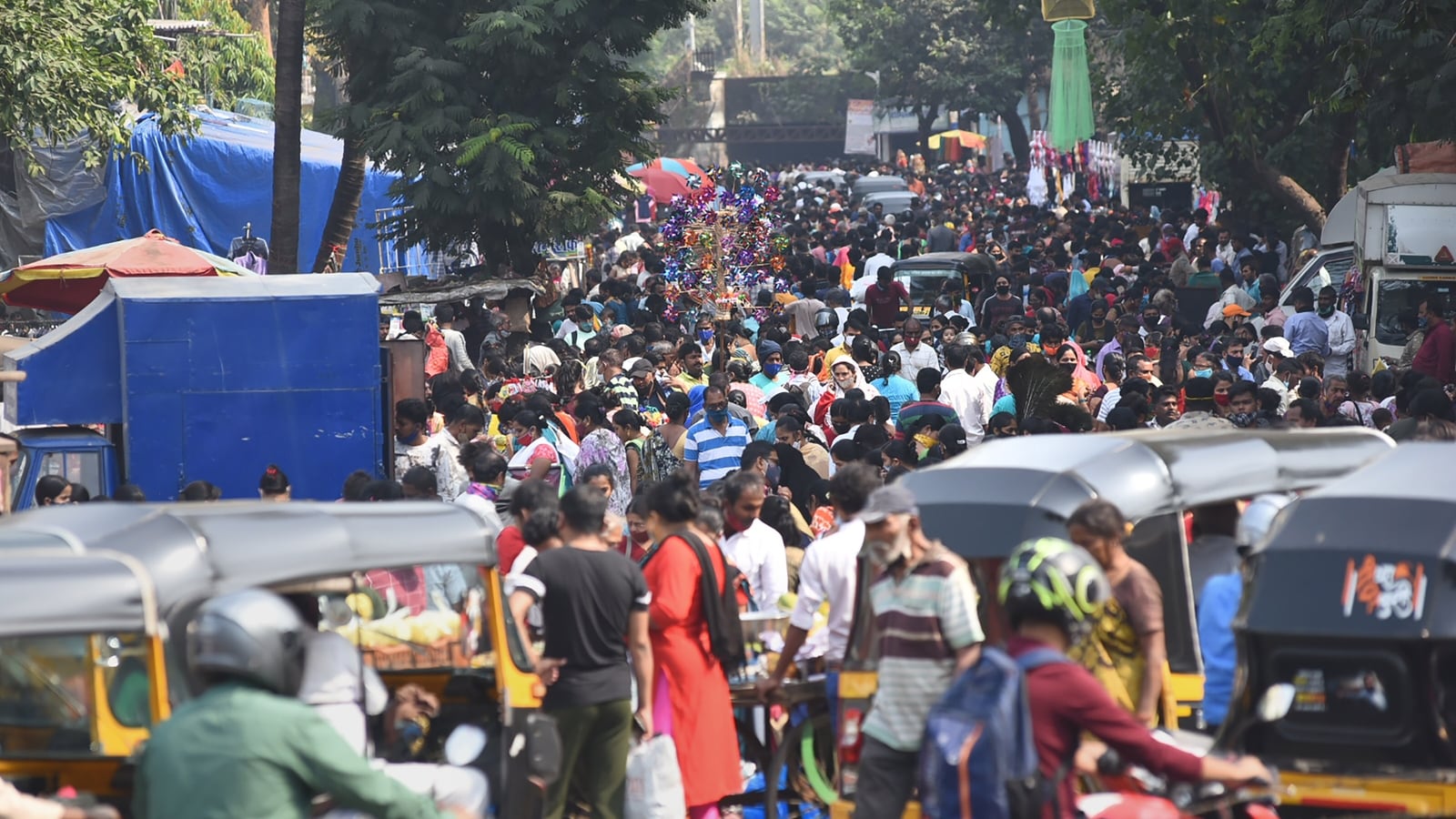 Worried you may have Omicron? Here are the symptoms you should watch out for

The latest projection of Covid surge by the IISc-ISC scientists.

Here are the main takeaways from the latest projections

1. India’s estimated hospital requirement can go beyond 4 lakh per day in the worst-case scenario i.e. if 100% population is susceptible to the virus now.

2. Considering 60% population susceptible, the hospital requirement can go a little above 3 lakh per day.

Is the third wave finally starting to ebb in Mumbai and Delhi?

Projection of hospital and ICU requirement in January, February

4. The wave will begin to decline in February and by March 1, the curve will start to flatten. In April 2022, the third wave will end in India. However, the exact timing will be different for different states

5. Giving statewise predictions, the model shows that Delhi at present is reporting over 20,000 cases. If Delhi has a 60% susceptible population, then daily cases will rise over 40,000. In case of 100% susceptibility, daily cases may rise above 60,000.

6. Puducherry, Lakshadweep, Punjab will see a delayed surge, the projection show, which means when cases in other states begin to decline, these states and UTs may see the surge.

8. Karnataka in the worst-case scenario will report over 1.20 lakh daily cases, but in that case, the peak will come in February first week. In a 60% susceptible situation, Karnataka’s peak will see a little over 80,000 cases daily.

India on Wednesday reported 1.94 lakhCovid cases, taking the daily positivity rate to 11.05%. Delhi health minister Satyendar Jain on Wednesday said the hospital admission rate has not risen in the past four-five days which is good news amid the third wave. “Fewer people are getting admitted to hospitals. It seems that the cases are going down. If they go down, then the restrictions will be reduced,” the minister said.

Mumbai mayor Kishori Pednekar said the numbers of Covid-19 cases and its fast-spreading variant Omircon were slowing coming down in the city and urged people to get vaccinated.