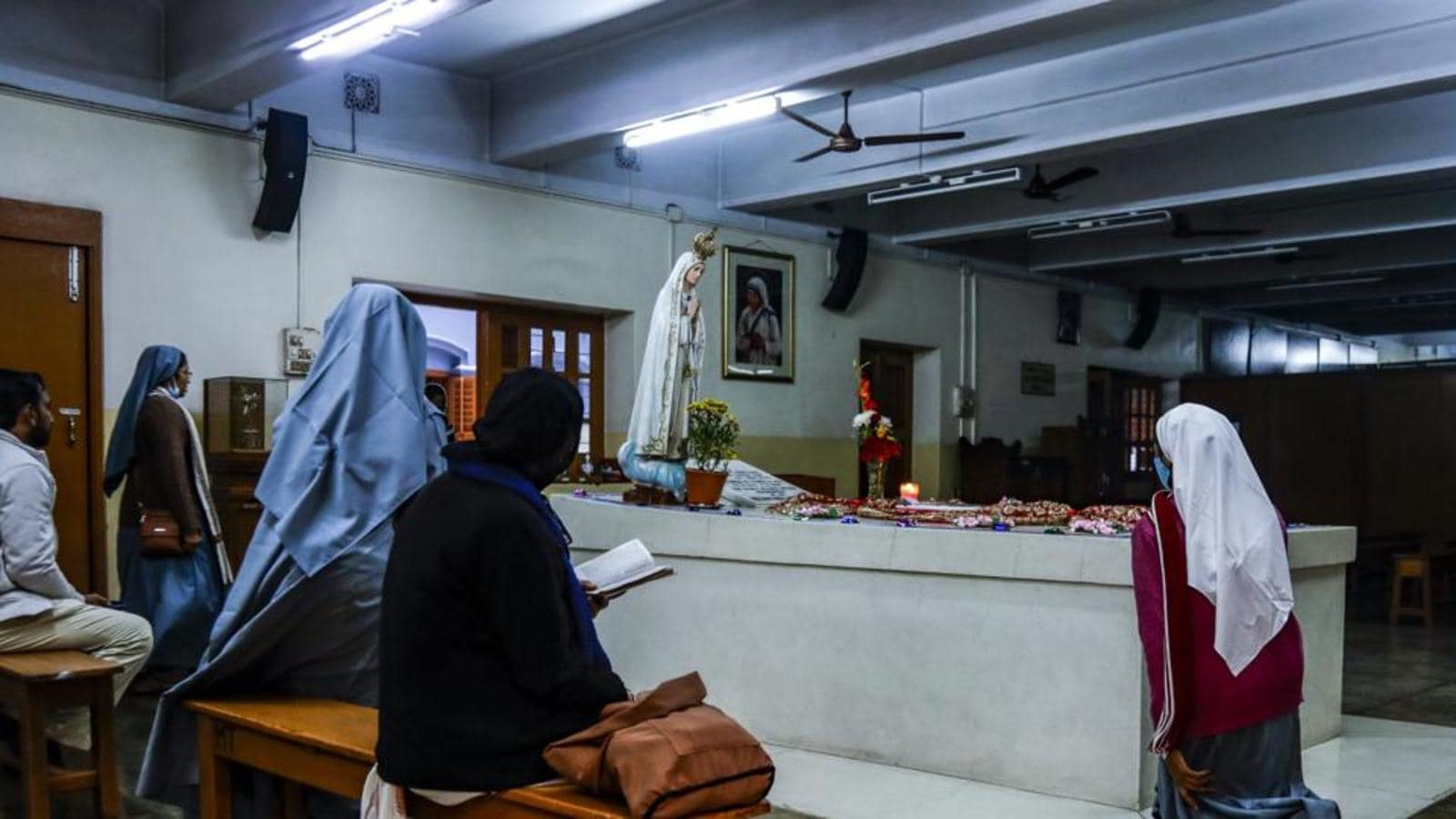 The Union government has restored the Foreign Contribution Regulation Act (FCRA) registration of Mother Teresa’s organisation, Missionaries of Charity (MoC), less than a fortnight after it declined the renewal citing “adverse inputs”, people familiar with the development said on Saturday.

The FCRA licence, mandatory for receiving and utilising foreign funds, was restored on Friday after the charity submitted “certain documents”, a person familiar with the development said on condition of anonymity.

A spokesperson for MoC in Kolkata said, “We had thought that the process might take some time. We never thought it would happen so fast. We are delighted.”

The Union home ministry’s move on Friday, first reported by The Hindu, coincided with several British MPs raising the Indian government’s decision not to renew the registration in the UK’s Parliament. The MPs asked the Boris Johnson government to take up the matter with India.

In India, a political controversy broke out over the Centre’s December 25 decision not to renew the charity’s registration. According to the Union home ministry data, the charity, set up by the Nobel Peace Prize winner in 1950, was among the 5,968 non-profits taken out of FCRA ambit in December 2021.

West Bengal chief minister Mamata Banerjee was among the first to launch a blistering attack on the Centre, accusing the home ministry of freezing the bank accounts of the charity headquartered in Kolkata.

The home ministry promptly denied the charge, insisting that the Catholic religious order and philanthropic organisation requested its bank to freeze the account in view of the MHA’s decision not to renew its FCRA registration mandatory for receiving foreign funds.

In a statement on December 27, the MHA said its FCRA registration, which was initially valid till October 31, 2021, was extended till December 31 since a decision on its request for renewal was pending.

“However, while considering the MoC’s renewal application, some adverse inputs were noticed,” the statement said. The MHA, however, didn’t elaborate on the nature of the “adverse inputs” that led the government to decide against its renewal.

The charity also confirmed in a statement the same day that it has asked its centres not to operate foreign contribution accounts until the matter is resolved.

In Odisha, where Missionaries of Charity operates a leprosy home on the outskirts of Bhubaneswar housing 300 people and 12 orphanages with 600-odd inmates, chief minister Naveen Patnaik sanctioned ₹79 lakh to the charity to keep its shelter homes running.

As news of Friday’s decision to grant Mother Teresa’s charity emerged, Trinamool Congress leader Derek O’Brien posted a screenshot of the charity figuring in the home ministry’s list of non-profits with FCRA registration. “The ‘adverse inputs’ harassed so many and then disappeared in two weeks,” he said in a swipe at the Centre.