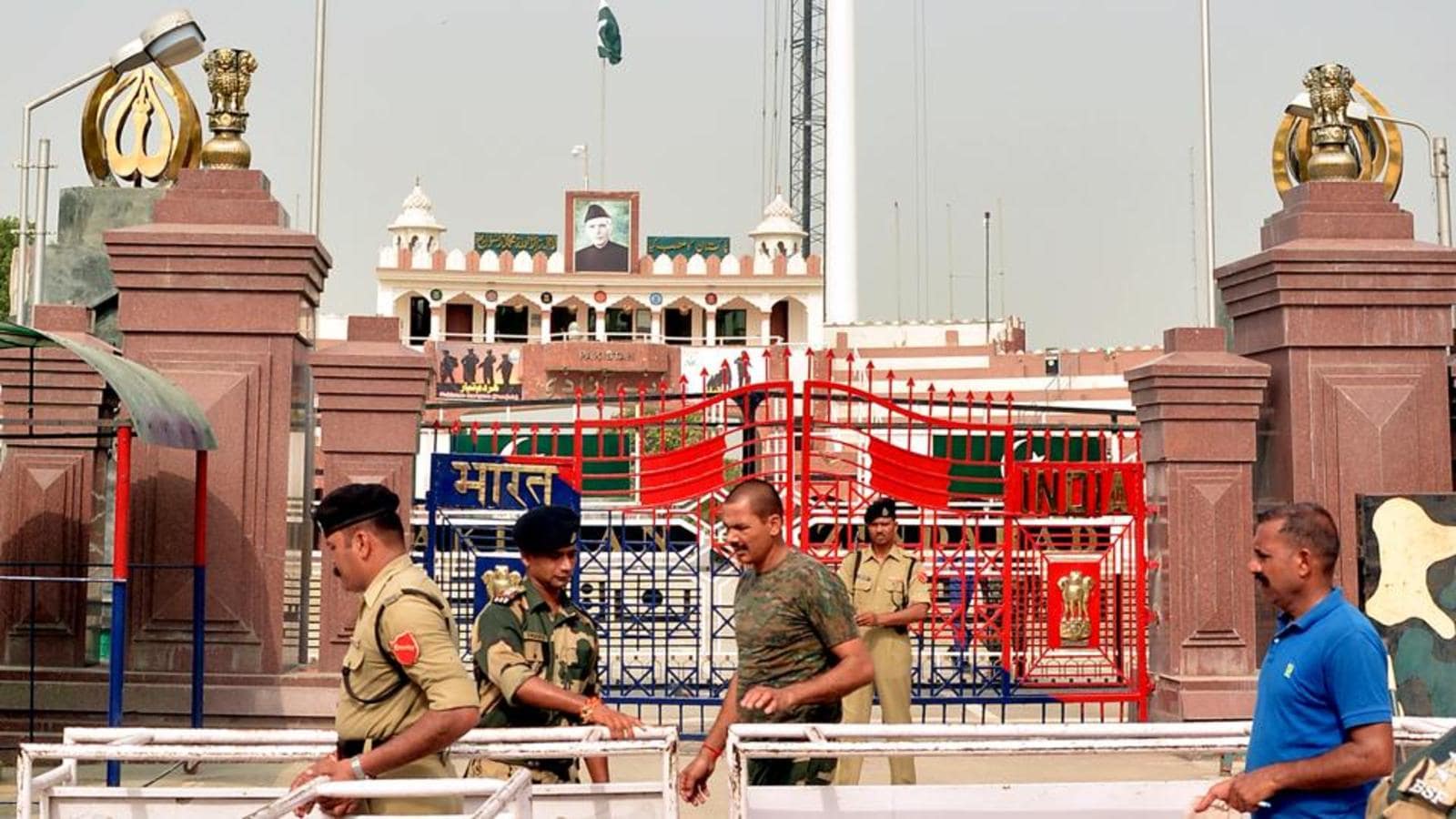 India and Pakistan exchange lists of nuclear installations and prisoners

NEW DELHI: India and Pakistan on Saturday exchanged lists of nuclear installations that cannot be attacked in the event of hostilities, maintaining a tradition dating back more than three decades despite bilateral relations being at an all-time low.

The two sides also exchanged lists of prisoners held in each other’s jails, and the Indian side sought the early release of civilian prisoners, missing Indian defence personnel and fishermen.

The lists of nuclear installations and facilities were simultaneously exchanged through diplomatic channels in New Delhi and Islamabad according to the provisions of the Agreement on the Prohibition of Attack against Nuclear Installations and Facilities. Both sides do not disclose details of the facilities.

The agreement was signed on December 31, 1988 and entered into force on January 27, 1991. It states that India and Pakistan have to inform each other of the nuclear installations and facilities to be covered under the pact on January 1 every calendar year.

“This is the 31st consecutive exchange of such lists between the two countries, the first one having taken place on January 1, 1992,” the external affairs ministry said in a statement.

These lists are exchanged in line with the provisions of the Agreement on Consular Access signed in May 2008. Under this pact, the two sides exchange comprehensive lists on January 1 and July 1 every year.

“The Government has called for early release and repatriation of civilian prisoners, missing Indian defence personnel and fishermen, along with their boats, from Pakistan’s custody,” the external affairs ministry said in a separate statement.

In this context, Pakistan was asked to expedite the release of two Indian civilian prisoners and 356 fishermen whose nationality has already been confirmed and conveyed to Pakistan.

Pakistan was also asked to provide immediate consular access to 182 Indian fishermen and 17 civilian prisoners who “are in Pakistan’s custody and are believed to be Indian”, the statement said.

The Indian side requested Pakistan to expedite the grant of visas to members of a team of medical experts and facilitate their visit to Pakistan to “assess the mental condition of believed-to-be Indian prisoners of unsound mind” who are being held in different jails.

“It was also proposed to organise an early visit of the Joint Judicial Committee to Pakistan,” the statement said, referring to a mechanism comprising legal experts from both sides created under the terms of the 2008 agreement.

The signing of the 2008 agreement helped speed up identification and release of hundreds of prisoners, a majority of them fishermen. However, the process has been hit in recent years by bilateral tensions.

The Indian side further urged Pakistan to expedite action “at its end to confirm the nationality status of 68 Pakistan prisoners, including fishermen, whose repatriation is pending for want of nationality confirmation by Pakistan”.

“In view of the Covid-19 pandemic, Pakistan has been requested to ensure the safety, security and welfare of all Indian and believed-to-be Indian civil prisoners and fishermen,” the statement said.

“India remains committed to addressing, on priority, all humanitarian matters, including those pertaining to prisoners and fishermen in each other’s country,” it added.