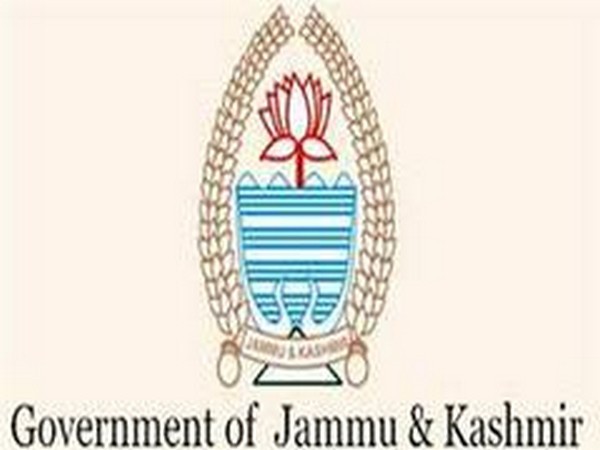 IGP Kumar said, “Based on a specific input generated by police regarding the presence of two terrorists affiliated with proscribed terror outfit Lashkar-e-Taiba’s frontal affiliate The Resistance Front (TRF) in village Okey area of Kulgam, a joint cordon and search operation was launched by police and the Army in the said area and both the terrorists were killed.”

He further said that in the Pulwama encounter which was executed this morning three JeM terrorists killed were killed and arms and ammunition were recovered.

“In a separate operation in Pulwama which was executed this morning, three JeM terrorists were killed including two Pakistanis and one local. One AK 47 and two M4 rifles were recovered from them,” said IGP Kashmir.

Kumar said that this is very good that JeM terrorists are being killed.

“This is good that we are getting inputs and based on that we are launching operations. It is very good for us that JeM terrorists are being killed. People are also supporting. There is no law and order issue in the valley and no incident of stone-pelting. We are also ensuring that there is no collateral damage,” he added.