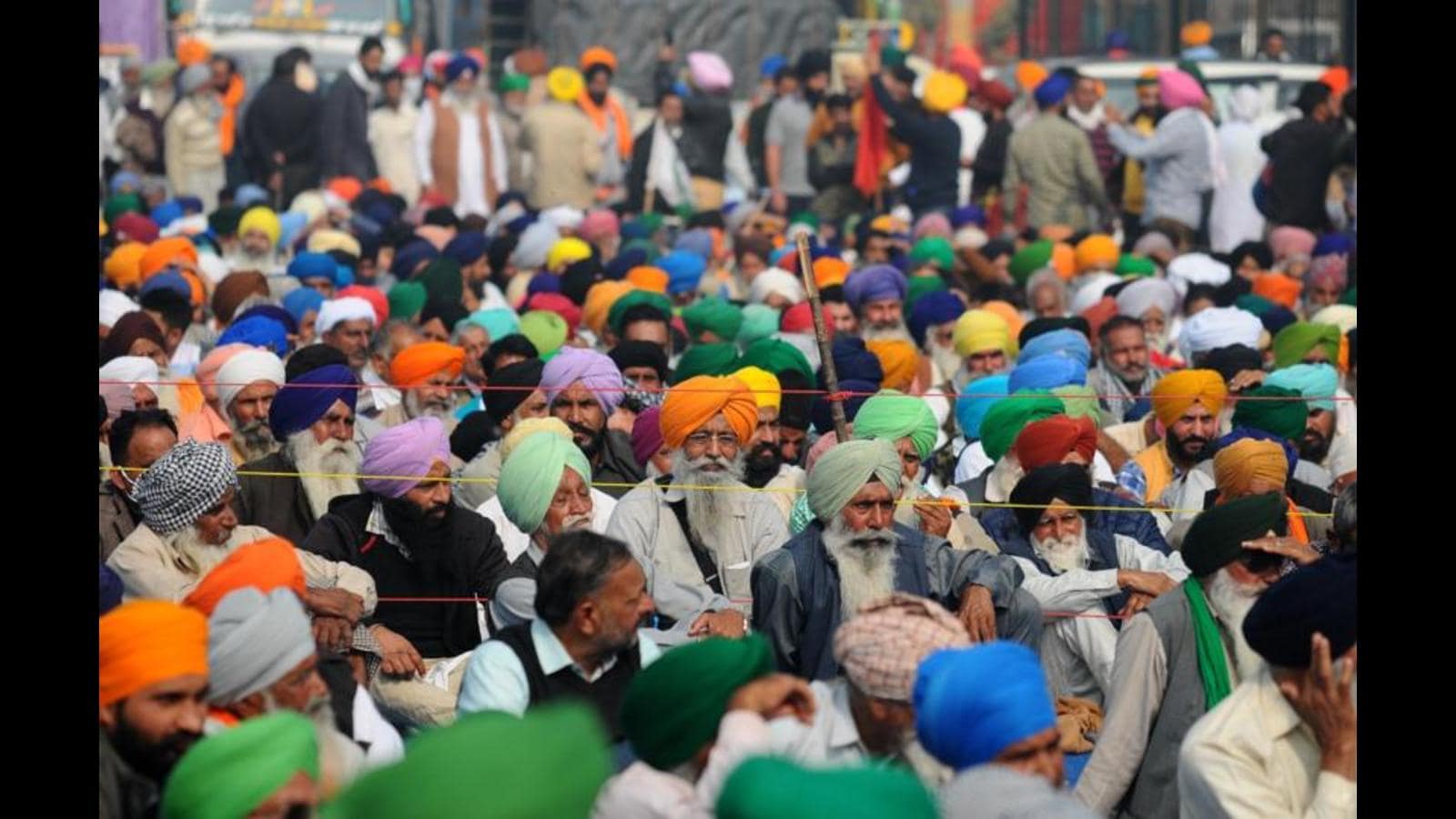 LONDON –Voting for the Khalistan referendum was conducted by Sikhs for Justice, while more than 10,000 Sikhs took part in the voting. Sikh leaders said India was trying to suppress the Sikh liberation movement through inhumane tactics.

Meanwhile, the result of the Khalistan referendum will be declared by Punjab Referendum Commission after the final phase of voting. The findings of the referendum would be shared with the United Nations, international bodies, and wider consensus would be created.

Khalistan referendum started in the British capital on 31 October 2021 and over 30,000 Sikhs took part in voting. Huge participation of Sikhs in a referendum for their homeland has unnerved India. India’s false propaganda against Sikhs has failed to prevent the Khalistan referendum.

Britain allowed the Sikh referendum despite diplomatic efforts by India to stop the exercise. Khalistan referendum has sent a strong message to the Indian establishment to end discrimination against Sikhs.

‘Sikhs for Justice (SFJ) leader Gurpatwant Singh Pannun said the world doesn’t know the full extent of the crimes against humanity, Modi led government is committing at all levels to target Sikhs’ democratic expression of freedom.

He also added that the Indian establishment is involved in reprisal, through the cancellation of visas and threats, against Sikhs living in UK, USA, Canada, and EU for supporting and participating in the Khalistan Referendum.