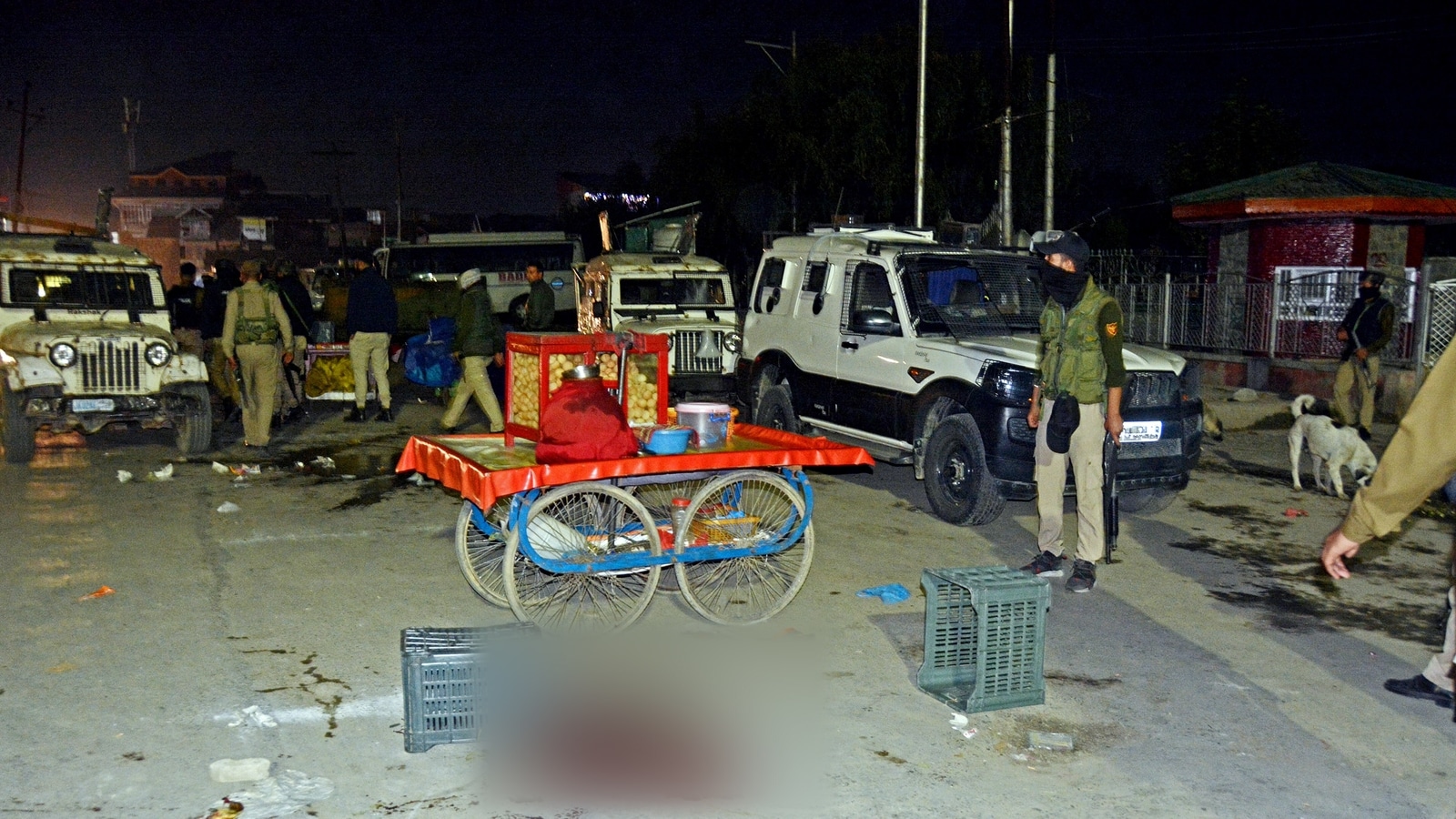 Terrorist again tried to disturb the valley by killing 3 people

In order to disturb the normalcy which is Pakistan’s plan. In Kashmir it is executed by Takfiri terrorist. Two non-Kashmiris, including a Muslim was killed recently.

Takfiri is a term used for those Islamic terrorist groups, Lashkar-e-Taiba and Jaish-e-Mohammed in this context, who have no qualms targeting their Muslim brothers for political objectives. They are termed apostates.

According to national security planners and security officials, the recent spate of violence against non-Kashmiris is a result of infiltration from across the Line of Control (LoC) of LeT terrorists in the Poonch-Rajouri sector. The second reason is increased drone delivery of Chinese Star pistols to overground workers (OGW) of LeT in the Valley because of which targeted killing is taking place in Srinagar.

In the UT of Jammu and Kashmir, the scene of terror action is in the Krishnaghati sector, where the Indian Army has lost seven personnel while engaging already infiltrated LeT terrorists in the forests on Rajouri-Poonch district borders. This infiltration is said to have taken place towards the end of August 2021. The second theatre is the Valley where the OGWs with recently acquired pistols are targeting non-Kashmiris to spread terror in the region and hit the booming tourist sector economy. According to J-K police officials, many pistol consignments have reached the Valley due to drone flights from across the border with the Indian security forces hampered due to lack of functioning anti-drone systems.

Despite Indian security forces deployed in large numbers both on the LoC and the hinterland with sensors and fencing, there is still no foolproof mechanism to prevent Pakistan based terrorist groups from infiltrating the Valley. The weapon and ammunition supplies through drones have added to the concern of security forces as there is no human cost to the terrorist groups based in Pakistan.

While the J-K police have neutralised 11 terrorists in the past week after the first round of targeting earlier this month, Union home minister Amit Shah spoke to top security officials on Saturday night from Port Blair with implicit instructions of bringing the guilty to book. The state DGP Dilbagh Singh also held discussions with security agencies for actionable intelligence against the perpetrators of attacks on innocent non-Kashmiris.