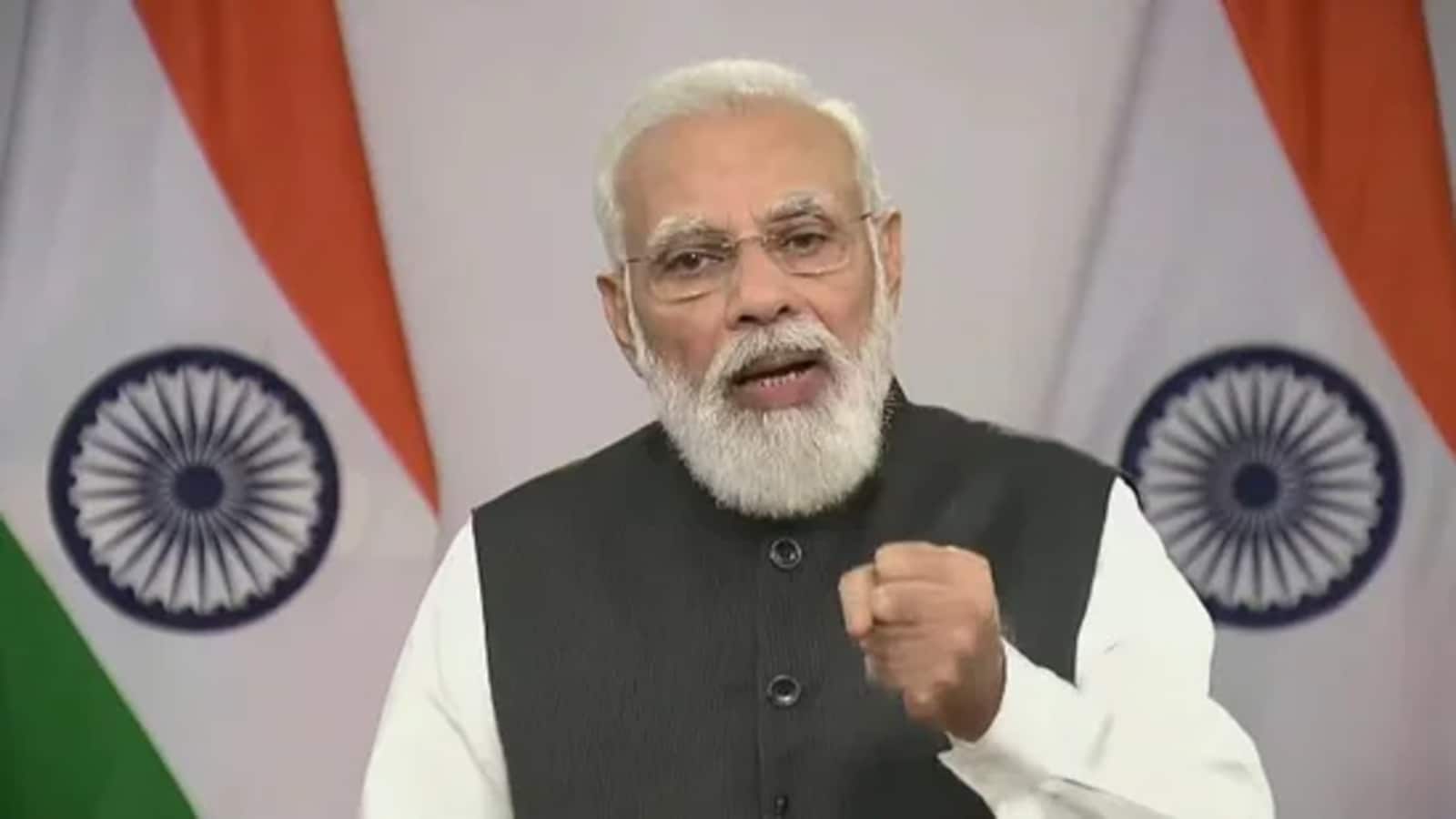 Cabinet may discuss India’s stance at COP26 next week

The Union Cabinet is likely to discuss India’s position at the Glasgow Climate Change Conference (COP 26) and country’s contribution to climate crisis mitigation next week, a Union environment ministry official said on Friday.

“These decisions (India’s submission and stance at COP 26 ) are taken at the highest level and have to be passed by the Cabinet before they are announced,” the official said at an informal briefing with journalists.

Prime Minister Narendra Modi is likely to be in Glasgow for the first couple of days when he and his British counterpart, Boris Johnson, are expected to make a joint statement on Green Grids Initiative – One Sun One World One Grid (GG-IOSOWOG) at COP 26. GGI-OSOWOG will bring technical, financial, and research cooperation to help facilitate cross-border renewable energy transfer projects according to the International Solar Alliance.

Yadav is expected to lead India during the negotiations in the second week of the conference when several issues related to the Paris Rulebook are likely to be debated. The rulebook is a set of guidelines for implementing the 2015 Paris Agreement, the legally binding international treaty on the climate crisis.

The official cited above did not comment on whether India will present an updated Nationally Determined Contribution (NDC) ahead of COP 26. “It is not mandatory for India to update its NDC. We can update it during the global stocktake in 2023. Whatever India announces will be on a voluntary basis,” the official said.

NDCs are pledges by countries on what action they will take to mitigate greenhouse gas emissions under the Paris Agreement of the United Nations Framework Convention on Climate Change (UNFCCC).

India is expected to push for climate justice and equity and contribution based on historical responsibility during negotiations with a similar stand as 24 other like-minded developing countries (LMDCs) including China.

The LMDCs issued a statement on October 18 calling a net-zero goal for all countries by mid-century “anti-equity” and against “climate justice.”

“Despite their lack of ambition shown in the pre-2020 period, as well as in their Paris Agreement NDCs, major developed countries are now pushing to shift the goalposts of the Paris Agreement from what has already been agreed by calling for all countries to adopt net zero emissions targets by 2050,” the statement said. It added net-zero emissions for all countries by 2050 will exacerbate existing inequities between developed and developing countries.

Carbon markets, Loss and Damage, and a transparency mechanism, which will be part of the rulebook, are the major issues likely to be discussed at COP 26. India is expected to push for its carbon credits from the clean development mechanism era pre-2020 to be recognised and allowed to be traded.

“There can be multilateral and bilateral trade in carbon credits. We are also saying that whatever the value of each carbon credit in bilateral trading, 2% of that amount should go into the global adaptation fund which can be distributed as climate finance. Most of the money from carbon markets will otherwise be circulating in bilateral trading. The developed countries are not agreeing to this and they are also against trading of CDM era credits. This will have to be resolved,” the official cited above said.

India is expected to support the stand of least developed countries and those most vulnerable to climate change impacts on Loss and Damage or a mechanism by which vulnerable nations will be compensated for irreversible impacts of climate crisis such as sea-level rise, biodiversity loss, or extreme weather events. The draft text on the mechanism was weak and could not be finalised during COP 25 in Madrid.

“The floods, unseasonal rains, severe cyclones have increased in frequency and severity. There is a 1.2-degree rise in global temperature and we are already seeing this. Island countries and all vulnerable nations need to be compensated for such events. We will support the least developed countries on Loss and Damage because we are also suffering. It needs to be resolved how this money will come through insurance or trust fund, etc,” the official said.

India is also willing to contribute to compensation based on its share but also expects to be compensated for the damage. “Our main ask at COP 26 will be climate finance. The developed countries are trying to show somehow that the 100-billion-dollar commitment will be fulfilled. They are also counting commercial investment as climate finance. That is not acceptable,” the official said.