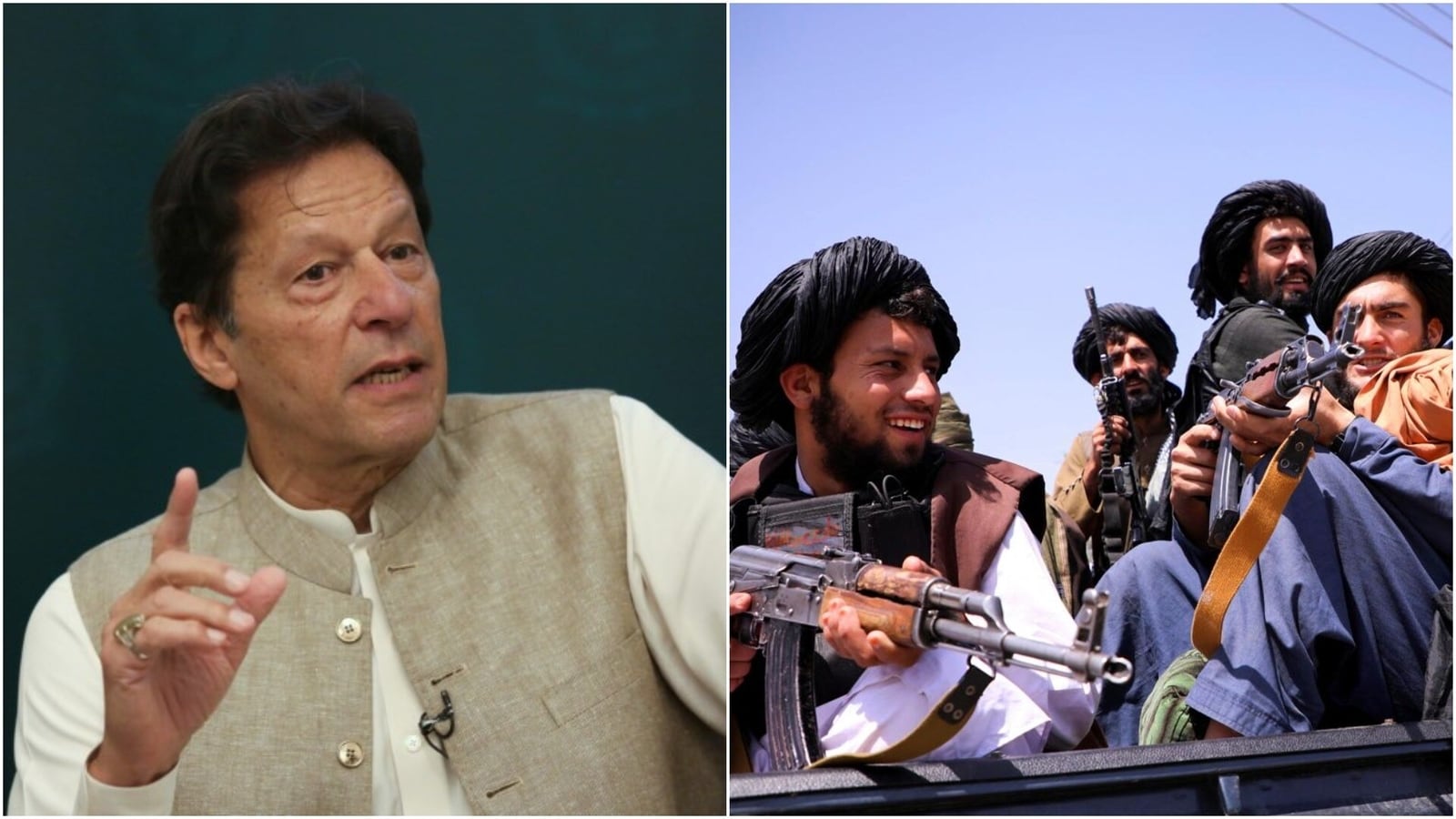 US senators introduced bill on Taliban. Stocks in Pakistan plummeted a day after

A bill introduced in US Senate seeking sanctions on the Afghan Taliban and the foreign governments that support the outfit appeared to have given investors in Pakistan cold feet as the stocks fell nearly 3% and the rupee dropped to a record low on Wednesday. More than 20 Senate Republicans introduced legislation titled ‘Afghanistan Counterterrorism, Oversight, and Accountability Act’ aimed at tackling the situation in the wake of chaotic US withdrawal from the war-torn country.

The bill sets out provisions for establishing a state department task force, counterterrorism strategy for Afghanistan, review of foreign assistance to countries supporting the Taliban and imposition of sanctions on the Islamist fundamentalists and their supporters.

If the bill gets support from both Houses and is signed into law, the US president will have the power to impose sanctions on individuals who provide military, training or logistical support to the Taliban or provide safe haven to their fighters.

Under the legislation, the US secretary of state will have the power to suspend all forms of foreign assistance to the countries or organisations found providing any form of material support to the Taliban, except some activities to support humanitarian projects, democracy-building in Afghanistan, education among others.

“Our legislation would help hold the Administration accountable and prioritize the complete evacuation of Americans, SIVs, and refugees,” said Senator Susan Collins regarding the legislation introduced by Senator Jim Risch.

“Additionally, it would impose sanctions on the Taliban and its supporters, sending a clear message that the United States denounces the Taliban’s human rights abuses and terrorism,” she added.

Pakistan has long been accused of providing assistance to the Afghan Taliban in their attempt to topple the democratically elected government in Afghanistan, a charge Islamabad denies. Pakistan spy chief was in Kabul before the announcement of the interim Taliban government, which many experts suggested that Islamabad was trying to sideline Mullah Baradar and help the Haqqani Network get the major share of the power pie in Afghanistan.

A day after the legislation was introduced in US Senate, the benchmark Karachi Stock Exchange index decline as much as 2.9% before making a recovery. Analysts have said that the historic low of the Pakistani rupee, 170.27 against the dollar, was also weighed down by high demand for the greenback and the situation in Afghanistan, reported Reuters.

“Dollar parity is consistently rising as demand for the dollar is high due to the current account deficit, and the Afghan situation is also adding pressure,” Reuters quoted Samiullah Tariq, head of research and development at Pakistan Kuwait Investment Company Pvt Ltd., as saying.

(With inputs from agencies)