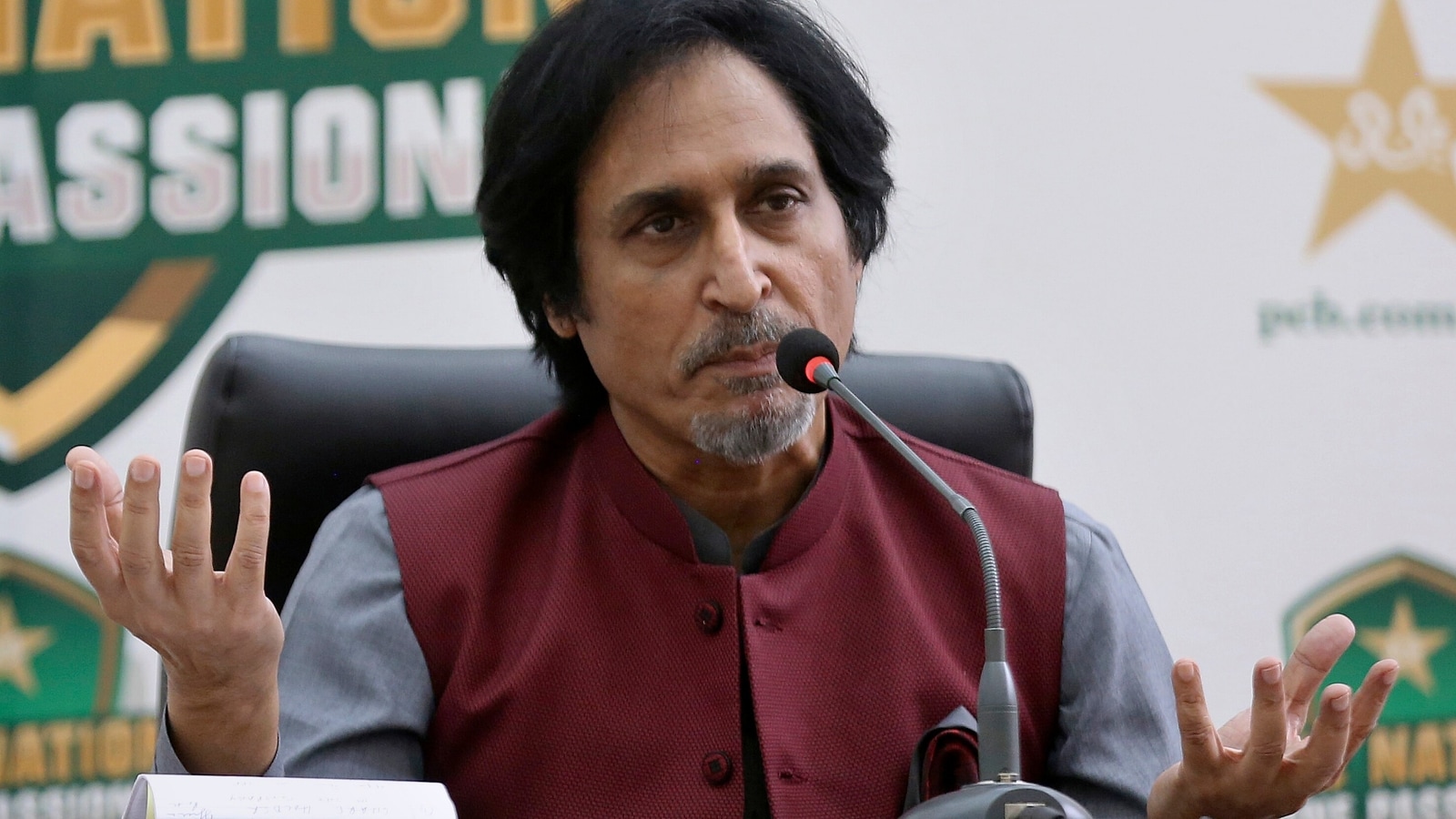 ‘Take out your frustration in World Cup’: Ramiz Raja to Pakistan players after New Zealand pull out of tour

The controversy surrounding New Zealand’s decision to pull out of the Pakistan tour citing security concerns refuses to die down, especially with miffed Pakistan Cricket Board (PCB) leaving no stones unturned to express their disappointment. Pakistan cricket greats such as Shoaib Akhtar, Inzamam-ul-Haq, and Shahid Afridi have all openly slammed New Zealand Cricket (NZC) for their decision, and they have also received support from overseas PSL stars including former West Indies captain Daren Sammy.

Newly-elected PCB chairman Ramiz Raja also made it clear that he would be taking the matter to the International Cricket Council (ICC), while England, who were set to tour Pakistan next month, are also mulling to cancel the tour. While the story is far from over, Raja sent a message to Pakistan players asking them to vent out their frustration in the upcoming T20 World Cup.

In a video message released by the PCB, Raja said he was as disappointed as every Pakistani on the cancellation of New Zealand’s tour.

Also Read | No country can do to another what New Zealand have done to Pakistan: Inzamam

“Once you become a world-class team, people will start lining up to play. Everyone will want to play against you. So I want us to learn from this, move forward and keep strong. There is no need to be disappointed,” he said.

Raja went on to admit that the cancellation of NZ tour may cause more problems for cricket in Pakistan. “But we will do whatever we can and you will soon get to hear good news and results. In the meantime we have to focus and put our energy into our domestic structure to produce world class players,” he said.

Raja told Pakistan cricket fans that he understands their pain, but asked them to not lose hope.

“We have experienced such situations in the past but we have always moved forward. We have a lot of resilience and strength, and that is because of the fans and the cricket team,” he said.

“Even if we don’t manage to overcome it, we have enough confidence that we can create a world-class team while (playing) at a domestic level,” he signed off.