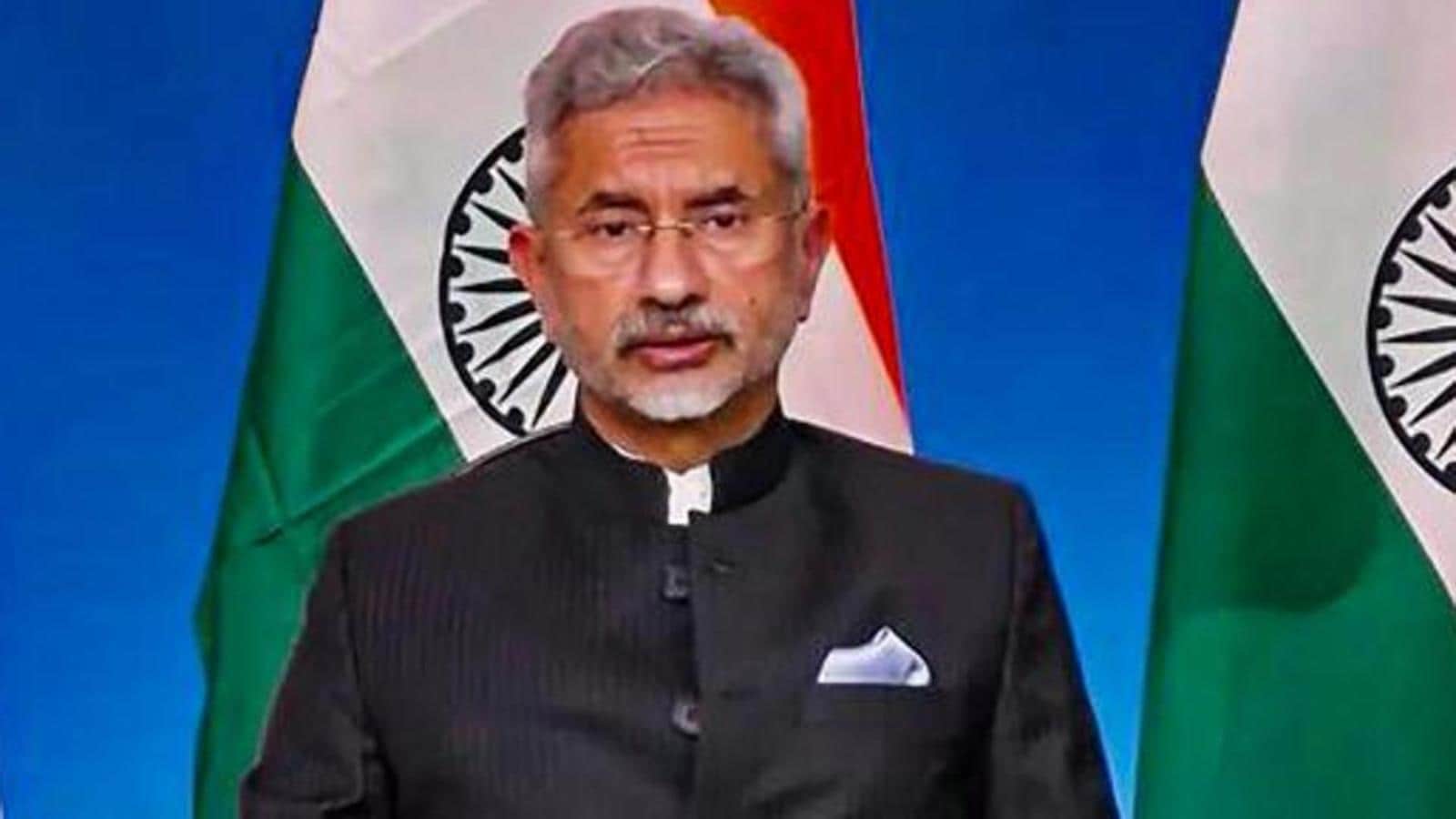 ‘It returns to haunt’: Jaishankar’s veiled message to Pakistan

External affairs minister S Jaishankar on Tuesday launched a thinly veiled attack on Pakistan’s support for cross-border terrorism, saying forces such as extremism, radicalisation, and violence “come back to haunt those who nurture them”.

Jaishankar used his speech at the meeting of foreign ministers of the Conference on Interaction and Confidence-Building Measures in Asia (CICA) in Kazakhstan to target China’s Belt and Road Initiative (BRI) and said respect for sovereignty and territorial integrity of nations must be at the heart of all connectivity projects.

The remarks came against the backdrop of mounting concerns in New Delhi over Pakistan’s role in Afghanistan following the Taliban takeover of Kabul on August 15. India has also opposed initiatives under BRI such as the China-Pakistan Economic Corridor (CPEC) because a key stretch passes through Pakistan-occupied Kashmir.

Jaishankar described terrorism as the “biggest enemy” of the common goal of peace and development for members of CICA, a multinational forum for cooperation to promote security and stability in Asia that was established under Kazakhstan’s leadership in 1999.

“In this day and age, we cannot countenance its [terrorism’s] use by one state against another. Cross-border terrorism is not statecraft; it is simply another form of terrorism,” Jaishankar said in an apparent reference to Pakistan.

“The international community must unite against this menace, as seriously as it does on issues like climate change and pandemics. Any calculation that extremism, radicalisation, violence, and bigotry can be used to advance interests is a very short-sighted one. Such forces will come back to haunt those who nurture them,” he said.

Any lack of stability in the region will undermine collective efforts to bring Covid-19 under control, and the “situation in Afghanistan is, therefore, of grave concern”, he added.

Jaishankar also raised the situation in Afghanistan when the foreign ministers of CICA states collectively called on Kazakh President Kassym-Jomart Tokayev. He said on Twitter that he had underlined CICA’s relevance in addressing challenges such as terrorism, pandemics and protection of global commons, and highlighted that “Afghanistan developments have generated understandable concern”. CICA can be a positive factor in shaping a global response, he added.

During his speech at the CICA foreign ministers’ meeting, Jaishankar also said Asia suffers from a “deficit of connectivity”, which is needed to promote economic and social activity.

“As we build these modern arteries of commerce, it is absolutely essential that the most basic principles of international relations are observed. Respect for the sovereignty and territorial integrity of nations rank foremost among them,” he said.

“It is also important that connectivity building is a participative and consensual exercise, based on financial viability and local ownership. They must not serve other agendas,” he said, without naming China.

India is among the countries that didn’t sign on for BRI, with Indian leaders saying the Chinese initiative doesn’t provide a level playing field and often leads to a “debt trap” for developing countries.

Jaishankar said CICA could make a notable contribution to developing resilient and reliable supply chains and additional engines of economic growth in a post-pandemic world. Such efforts put a “premium on greater trust and transparency” in order to boost security and sustainable development in Asia, he said.

India will continue to work with other countries to meet challenges and find solutions, as reflected by its decision to provide vaccines, medicines and medical supplies to more than 150 nations during the pandemic, he said. He highlighted the limitations of the multilateral response to Covid-19, saying the need for reformed multilateralism was becoming more urgent.

Jaishankar also met his Russian counterpart Sergey Lavrov on the margins of the CICA meeting in Nur-Sultan and reviewed progress in bilateral cooperation and exchanged views on Afghanistan and the Indo-Pacific.