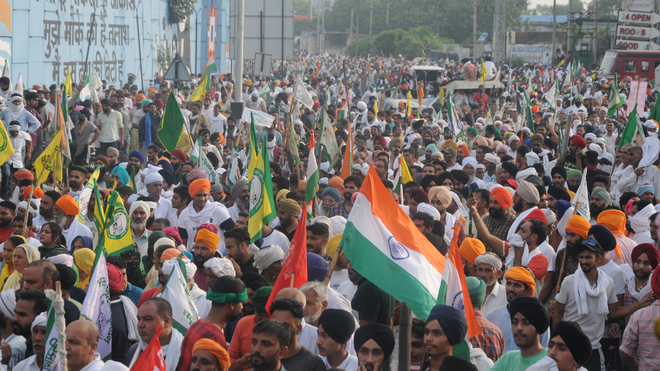 Jammu, Jammu and Kashmir, India: Two government teachers including Supinder Kaur were killed by terrorists in the Idgah Sangam area of Srinagar on Thursday.

A local who participated in the funeral procession said, “We don’t know whether it is the end of the militant or the beginning of a more gruesome indecent. The government must look into the matter and work on the safety of the people living here.

“Those who did it are not humans”, he added.

Earlier on Thursday, Kashmiri Pandits staged a demonstration against the killing of civilians in Kashmir and demanded security for the minorities, in the Muthi area of Jammu.

Reacting to the killing, Jammu and Kashmir Director General of Police (DGP) Dilbag Singh also said that the civilians are being targeted to create communal tension in the Union Territory (UT).
Earlier, on Wednesday, a street hawker was shot dead by terrorists in Srinagar. The incident took place near Madina Chowk, Lalbazar where terrorists fired upon the victim Virender Paswan.