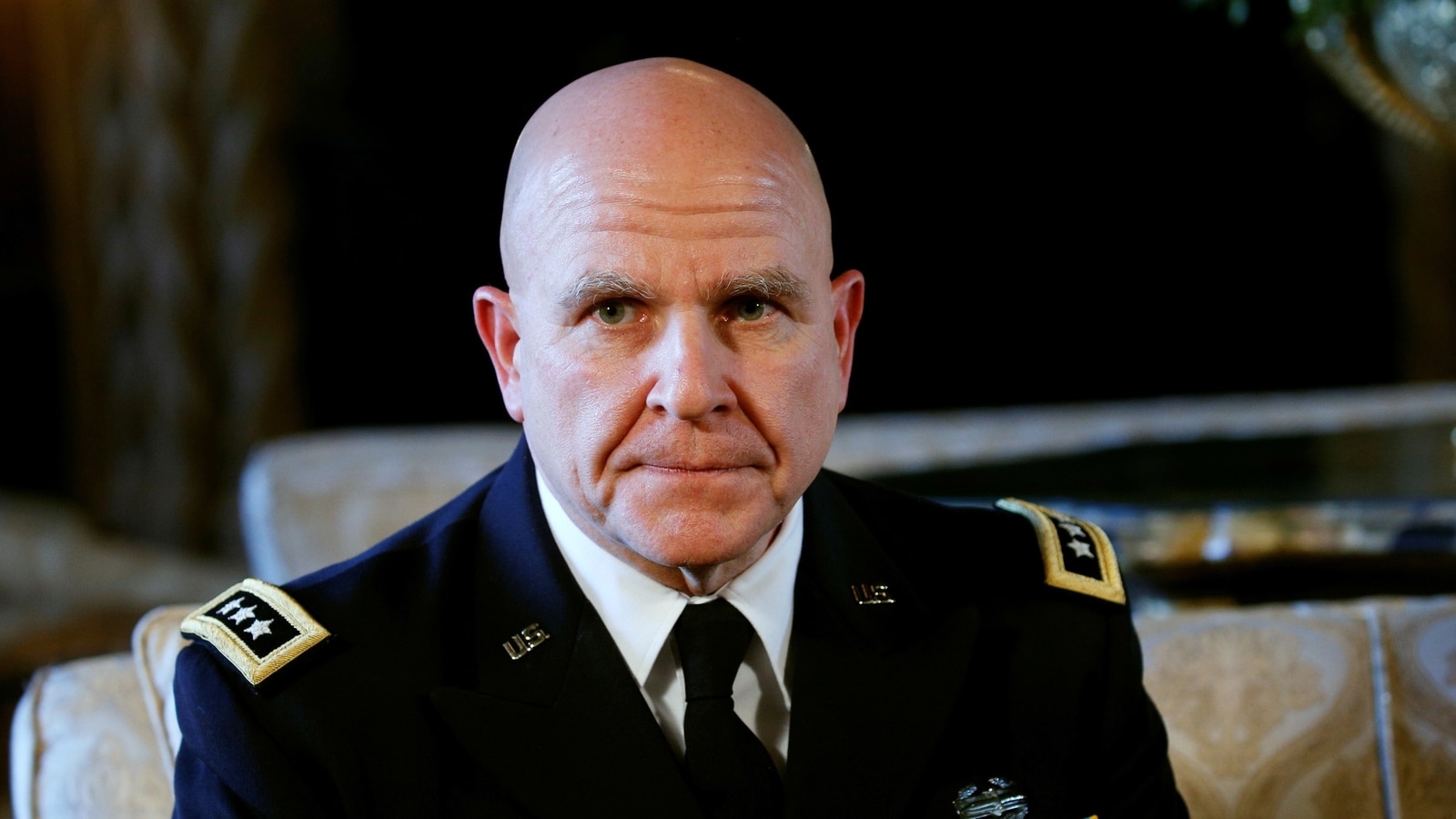 Asserting that Pakistan has “had it both ways” for too long, a former US national security advisor during the Trump Administration has advised lawmakers against any fresh aid to Islamabad.

Testifying before a powerful Congressional committee on Afghanistan, Gen (retd) H R McMaster, said that the US needs to hold the Pakistan prime minister accountable for some of his comments after the fall of Kabul in August.

It is also delusional, he said, to think that any of the money that would go to the Taliban or through the Taliban for humanitarian purposes would not immediately be used by the Taliban to solidify their power and to become an even greater threat. “So, we’re in a situation where we’re facing a really extraordinary dilemma that it’s going to be tough for us to mitigate the humanitarian crisis without empowering the Taliban,” he said in response to a question.

“I don’t think we should give any assistance to Pakistan at all. I think Pakistan has had it both ways for way too long. I think Pakistan should be confronted with its behavior over the years that has actually resulted, I think, in large measure in this outcome,” McMaster said.

“I think we ought to hold Imran Khan responsible for his comments when Kabul fell and he said that the Afghan people have been unshackled. Why should we send a dime to Pakistan under any conditions? I think that they should be confronted with international isolation because of their support for jihadist terrorists, who are threats to humanity, including the Haqqani network, the Taliban, and groups like Lashkar-e-Taiba,” he said.

Responding to a question from Congressman Scott Perry, during the Congressional hearing convened by the House Foreign Affairs Committee, McMaster said that it is a good idea to remove Pakistan’s status as a major non-NATO ally.

“I would say the only time I think we have ever laid out a very clear and realistic assessment of South Asia and prioritised the strategy was President Trump’s speech in August of 2017. Now, he abandoned it and he doubled down on the flaws of the Obama administration. I don’t know how that happened. But I think if you go back to that August 2017 speech, that was the proper approach to Pakistan as well, which called for a suspension of all assistance to Pakistan until Pakistan fundamentally changed its behaviour,” McMaster said.

Congressman Bill Keating said Pakistan remains a problem and the US needs to assess it.

“Its long-standing activities, by many accounts, have been negative. I think that’s putting it mildly. For decades, though, for decades, whether you go back to’96 when the Taliban took control, Pakistan was one of the first to recognise them,” he said.

“When you go through the change in 2001 in Afghanistan and then the reconstruction of the Taliban starting around 2005, they were there giving assistance, by all accounts, and I believe those accounts are accurate. And indeed, right up into this current change in the government, Pakistan, there were many people that suggested their intelligence was embedded with them,” Keating said.

Pakistan’s relationship with the Haqqani network is one that is of great concern.

“That may indeed affect our relations with India in that respect. But can you comment on that? I think they have been duplicitous, not just recently, not just in the few months of this administration, but for decades in this with many administrations, Republican and Democratic alike,” he said.

Former US Ambassador to Pakistan Ryan Croker acknowledged that Pakistan worked against the US in some very fundamental aspects with their support for the Taliban.

“Earlier, I tried to present their narrative as to why. We were going to walk out, and they did not want to be left with the Taliban as a mortal enemy. They may get that anyway. And as satisfying as it would be to a lot of us, myself included, to do something to punish Pakistan for this, I don’t think we have the luxury. They are already worried over the repercussions inside their own country of the Taliban’s so-called victory in Afghanistan,” he said.

“Now, we can say, ‘Yeah. Well, they deserve whatever they get.’ But again, a blow-up in Kashmir is going to bring a regional war. So, I think reassessment is always good, but let’s reassess with a clear eye on the dangers now that the Taliban takeover of Afghanistan has created throughout the region. We do not need a completely destabilized Pakistani state with nuclear weapons,” Croker said.

McMaster told the lawmakers that the Taliban was backed by ISI and that’s why they recaptured Afghanistan.

“The Taliban’s differential advantage was the backing by the ISI of other groups. But it was the unscrupulous units who are willing to terrorise. They didn’t give up their differential advantage. And so, I don’t think it’s a mystery at all why they collapsed. And I think it should be unacceptable, to disparage the Afghans who did fight, and over 60,000 of them made the ultimate sacrifice to preserve the freedoms we’re now seeing,” he said.

The Taliban, he said, went around to the Afghan units, and they said, “Hey, here’s how this is going to go.”

With the backing of the Pakistani ISI, intertwined with the Haqqani network and Al-Qaida, what they did is they told those commanders, “Hey, listen. You accommodate with us. We give you the signal, or we kill your family. How does that sound?” he said.