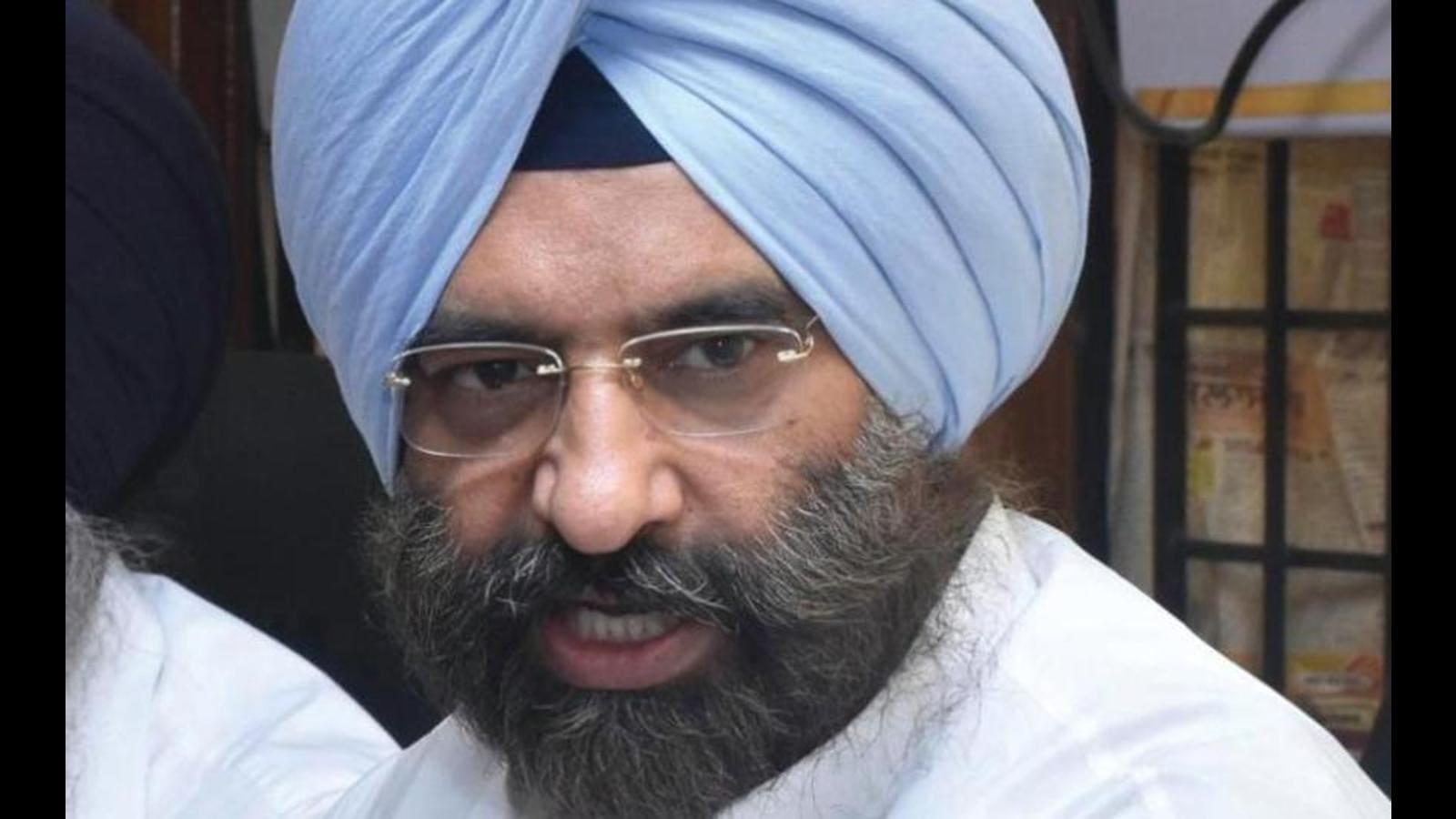 Chandigarh The Directorate of Gurdwara Elections, New Delhi, on Tuesday disqualified Manjinder Singh Sirsa from being chosen as a co-opted member of the Delhi Sikh Gurdwara Management Committee (DSGMC). The process of co-option means appointment to the membership of a committee or any other body by the invitation of existing members.

“The undersigned is constrained to deduce that Manjinder Singh Sirsa is not well-versed with the reading and writing of Gurmukhi and, therefore, does not qualify the eligibility conditions as laid down in Section 10 of the DSGMC Act,” says the order issued on Tuesday of director, gurdwara election, Narinder Singh.

On August 25, when the result of the polls was announced, S president Sukhbir Singh Badal had announced that Sirsa will continue as the DSGMC president. He had added that Sirsa would be co-opted through the quota of Amritsar headquartered Shiromani Gurdwara Parbandhak Committee (SGPC). The S has majority in the SGPC.

The orders of the election director add that while Sirsa might be able to write a few words in Punjabi, but the spirit of the DSGMC Act, 1971, places great importance to recitation from the Sri Guru Granth Sahib and the writing of Gurmukhi, where he has miserably failed.

Previously, Sarna had filed a petition in the Delhi high court, seeking Sirsa’s disqualification on the grounds of lack of Gurmukhi knowledge, the script used for writing Punjabi, and also the script in which the Guru Granth Sahib is written.

On September 15, the high court had ordered the directorate to submit a report by September 21. Sirsa appeared before the directorate to take a test in Gurmukhi on September 17. After the test, he had said that he had recited the Gurbani, but he refused to write because any inadvertent mistake would amount to sacrilege. The next hearing in the court is fixed for October 15.

“I will challenge the orders in the high court. The director is working against my interests and that of my party,” said Sirsa responding to the order, adding that he holds a BA (Honours) degree in Punjabi.

“The same directorate has cleared my nominations thrice in the past. Now, it says my knowledge of Gurmukhi is limited. This is unacceptable,” he added.

According to the DSGMC Act, 46 elected members would meet on September 24 for the nomination of two members from among 350 Singh Sabha gurdwaras in the national capital that falls under the DSGMC’s jurisdiction. Other than that, four members from the clergy would also be nominated, taking the total strength of the house to 55. In the House, there is one member, who could be co-opted from the SGPC.

After Sirsa’s disqualification the directorate has written to the SGPC to send a fresh name for co-option before September 24. Two members, S (Delhi) president Paramjit Singh Sarna, and Vikram Singh Rohini, belonging to the Badals-led S, were co-opted in the previous meeting on September 9, when Sirsa’s nomination was put on hold.