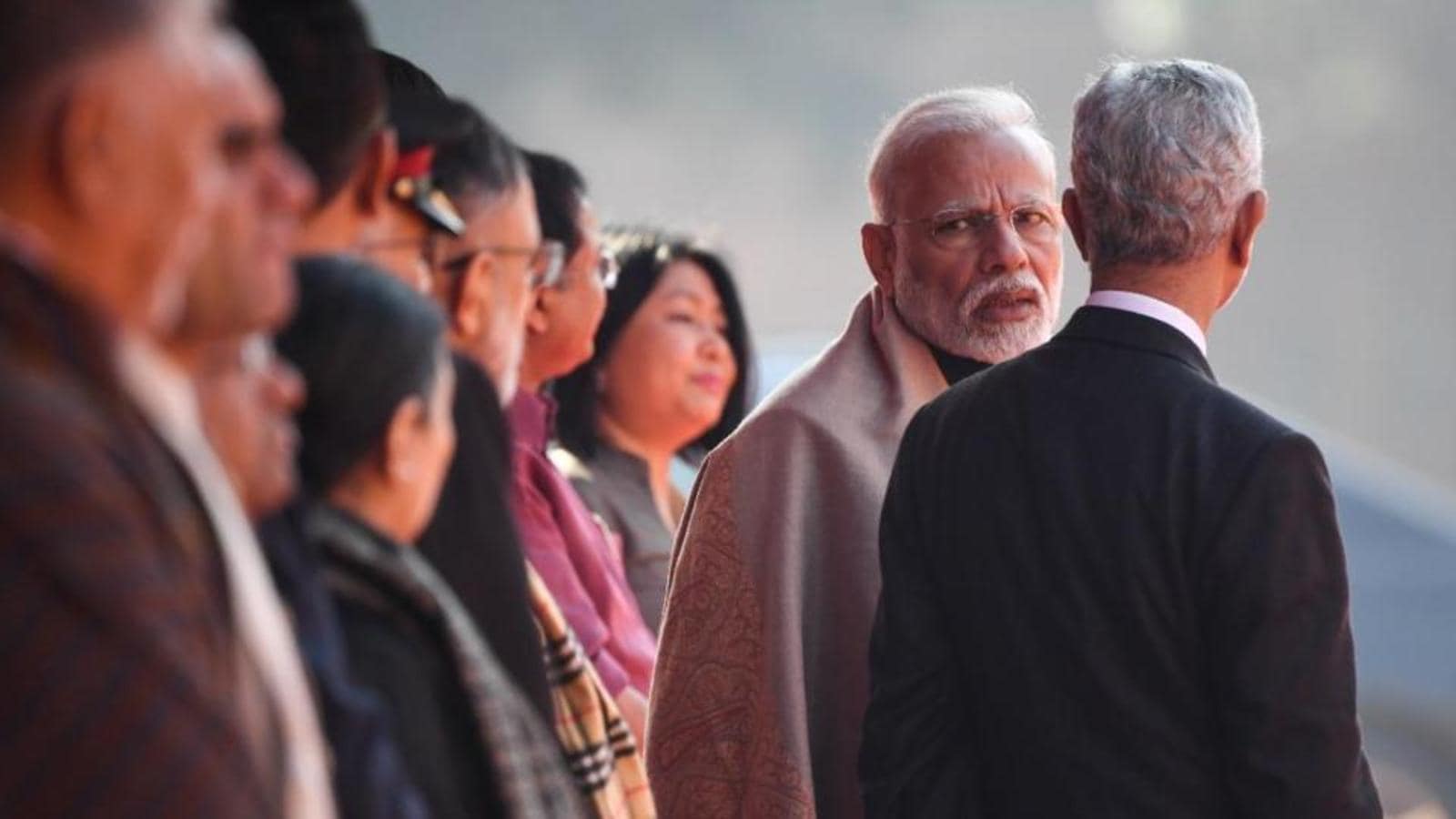 Ahead of PM’s visit, India concerned about activities of Khalistani groups in US

India on Thursday expressed concern over a reported increase in activities by Pakistan-backed Khalistani separatist groups from US soil ahead of Prime Minister Narendra Modi’s visit to Washington for several crucial meetings next week.

Ensuring security for the prime minister and his delegation is an important issue, external affairs ministry spokesperson Arindam Bagchi told a weekly news briefing, in response to questions on reports that a banned Khalistani group had planned to organise protests in Washington and New York during Modi’s visit.

“I do not know about the specific call given by the banned outfit. I am not going to comment on that. But we certainly take a lot of interest in ensuring the security of the prime minister and his delegation,” he said.

Pointing to a new report by the think tank Hudson Institute about the spike in activities of Khalistani groups with apparent backing from Islamabad, Bagchi said this reflects Pakistan’s efforts to undertake activities against India from US soil.

“We convey and share (this) with the host country – in this case, the US. If the organisation is banned, it should not be undertaking these kinds of activities,” he added.

The issue was less about protests and more about security, Bagchi said. The organisations behind the protests had “problems in the past in terms of terrorist activities”, he said, without going into details.

The Hudson Institute’s report makes it clear that Pakistan was continuing with its efforts to carry out anti-India activities, including terrorism. “I do hope authorities in the US will see that and understand the risks that this kind of activity poses for countries that have a shared vision against terrorism and violence,” Bagchi said.

The think tank’s report said Pakistan-backed Khalistani groups, which are proscribed by India, are quietly gaining ground in the US and the American administration has been indifferent to appeals made by New Delhi to curb their operations.

US-based Sikhs For Justice (SFJ) was banned by India in 2019 for its alleged anti-national activities.

Modi will be in the US next week to participate in the maiden in-person summit of the Quadrilateral Security Dialogue or Quad in Washington on September 24 and to address the UN General Assembly the following day. He is also expected to hold bilateral meetings with the leaders of Quad states – Australian Prime Minister Scott Morrison, Japanese Prime Minister Yoshihide Suga and US President Joe Biden.

The Quad Summit is expected to focus on the situation in Afghanistan, measures to boost the grouping’s ambitious vaccine partnership that seeks to distribute one billion doses of anti-Covid-19 shots across the Indo-Pacific and China’s assertive actions across the region.

The Biden administration is hosting the Quad Summit to send a signal that it remains a key player on the global stage, especially after widespread criticism of its handling of the chaotic withdrawal from Afghanistan.