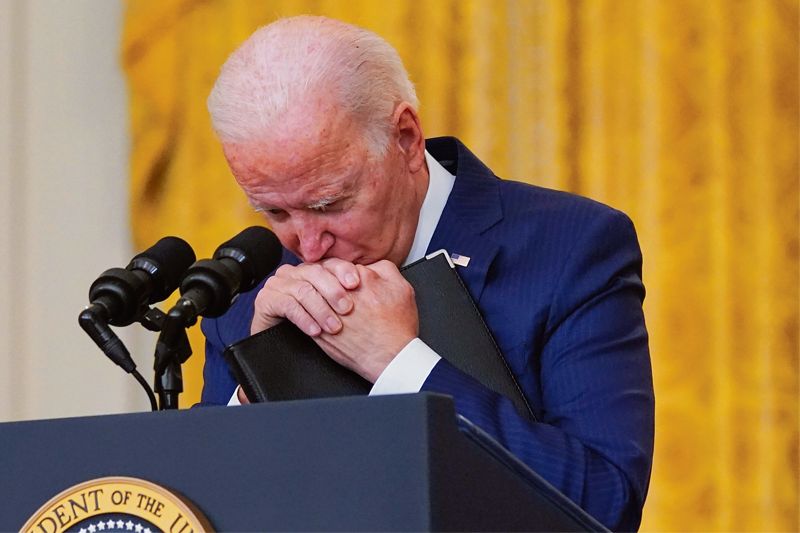 US Pakistan relation in danger

By The Sikh Daily Team on September 18, 2021
7
SHARES
ShareTweet

US Congress has started the debate of assessing US’s relation with Pakistan after they back headedly supported Taliban.

Blinken stated that the US will look into its relationship with Pakistan and re-assess as to how it can be of use to ensure a better future for Afghanistan.

Blinken’s statement came in response to multiple demands and questions over taking a harder and more strict approach towards Pakistan.

“Pakistan has a multiplicity of interests with some that are in conflict with ours,” he said.

It was in this regard that Blinken confirmed before the House of Representatives’ Foreign Affairs Committee that Washington would be re-assessing its relationship with Pakistan.

“This is one of the things we are going to be looking at in the days and weeks ahead… the role that Pakistan has played over the last 20 years, as also the role we would want to see it play in the coming years and what it will take for it to do that,” he said.

Blinken also highlighted that Washington has called on Pakistan to deny legitimacy to the Taliban-led government in Afghanistan unless it doesn’t meet the international demands and expectations, which include inclusive government and rights to women.

“What we have to look at is an instance that every country, to include Pakistan, make good on the expectations that the international community has of what is required of a Taliban-led government if it’s to receive any legitimacy of any kind,” he insisted.

“So Pakistan needs to line up with a broad majority of the international community in working toward those ends and in upholding these expectations,” he added.

Various demands on taking a hardline stand on Pakistan were put forward, which included removal of its status as a major non-NATO ally, which gives it privileged access to the US weaponry.

It is pertinent to mention here that the US and other western countries are in a difficult position to balance out their position in the aftermath of the hasty withdrawal from Afghanistan, as the decision has sparked a debate in global quarters.

What has also now become a major debate is how to engage with the Taliban, especially when aid pledges are being made to prevent Afghanistan from a massive humanitarian crisis.