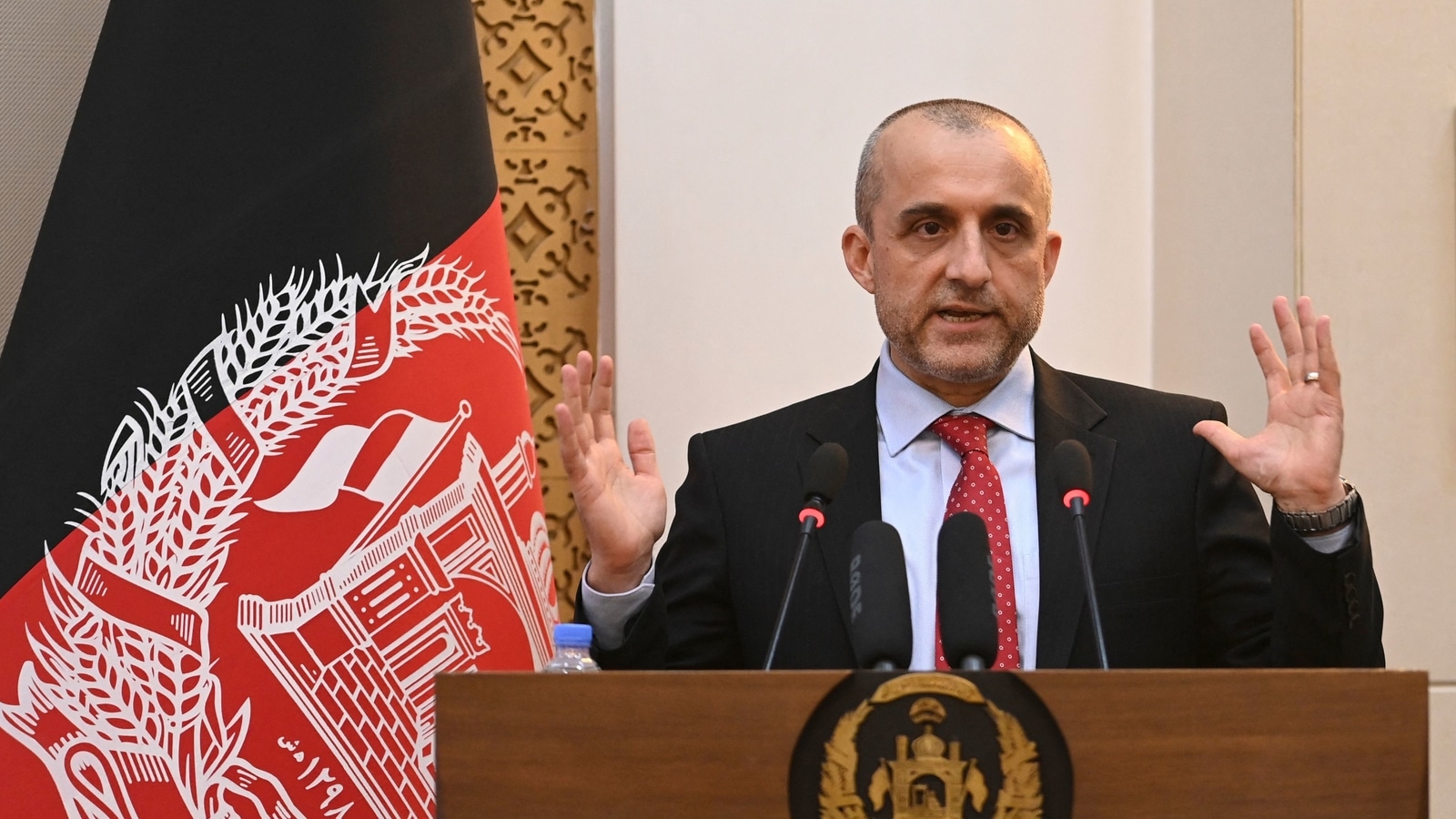 Kabul, Afghanistan: Taliban is claiming to have got money and gold from the former Vice president of Afghanistan’s house after they ransacked the house.

As per The Khaama Press News Agency, the Taliban in a viral video claimed that they have seized up to six million dollars and about 15 bricks of gold in Panjshir province from the residence of Saleh.

They were seen with bundles of US dollars. They were taking pictures of the seized items, including gold biscuits in the video.

Saleh and the resistance front have not commented on the issue yet, reported The Khaama Press News Agency.Earlier the Taliban took prisoner and then killed Rohullah Saleh, brother of Saleh. As per some reports, Saleh who was residing at the Panjshir has fled to Tajikistan.

After the fall of Kabul on August 15, Panjshir province remained the only defiant holdout where resistance forces led by Ahamd Masoud, the son of late former Afghan guerrilla commander Ahmad Shah Massoud, were fighting the Taliban.

Panjshir has been the stronghold of the National Resistance Front, led by Ahmad Massoud and Amrullah Saleh, who had declared himself caretaker president.