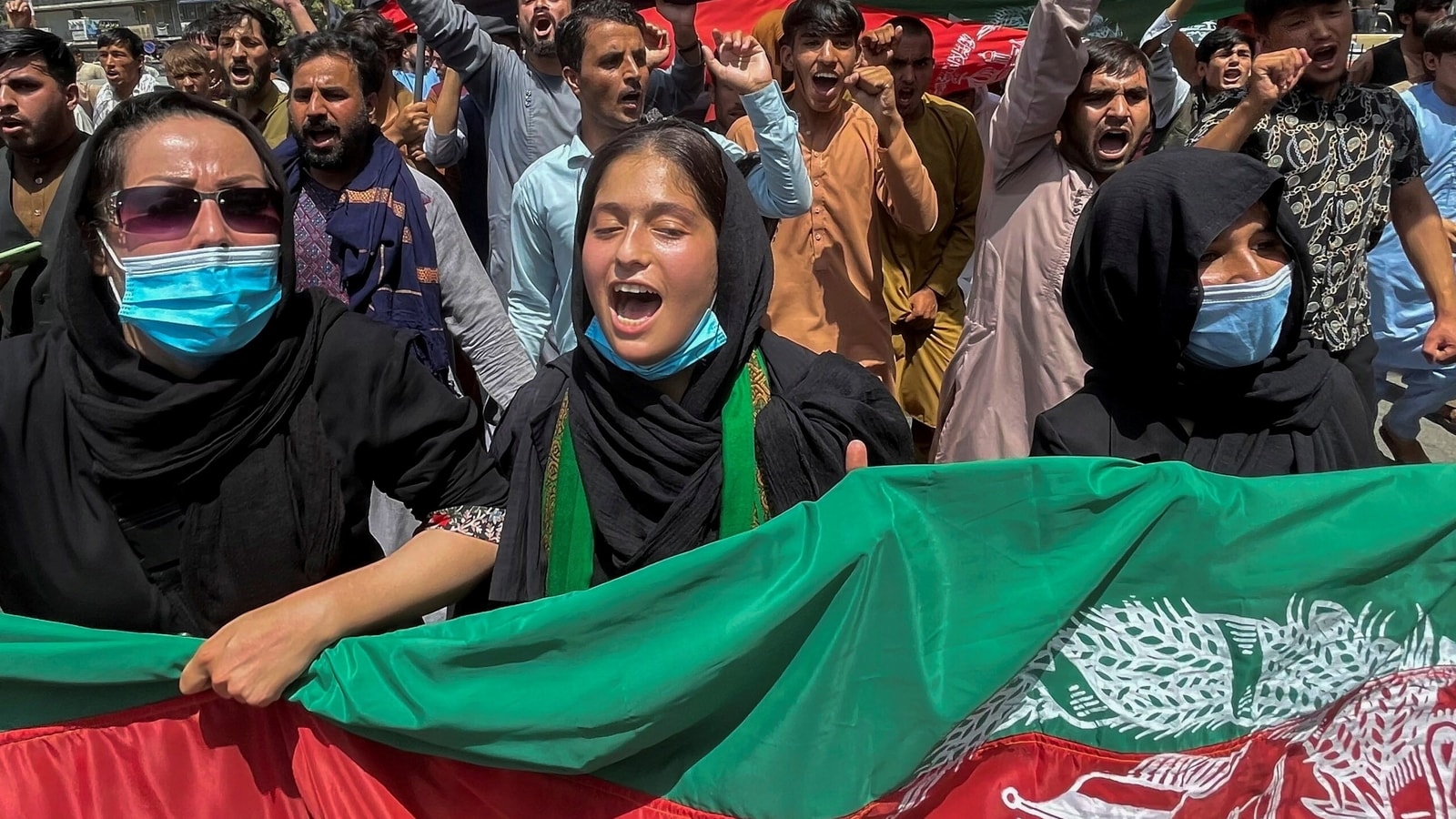 Kandahar: According to the local media report, a female doctor has been beaten up by Taliban insurgents in Afghanistan’s Kandahar .

She said the insurgents stormed into her home and beat up her family members as well.

Doctor Fahima Rahmati who is also a civil activist in a video clip said that the Taliban fighters have also taken her mobile phones while their raid on her home on Sunday night, September 11, Khaama Press reported.

Rahmati was quoted as saying by the news agency that she was neither a former government official nor had a weapon in her home but the Taliban fighters wanted to take with themselves her brothers.

Provincial officials in Kandahar province told Khaama Press that they are not aware of the raid and will investigate the case and bring to justice the culprits.