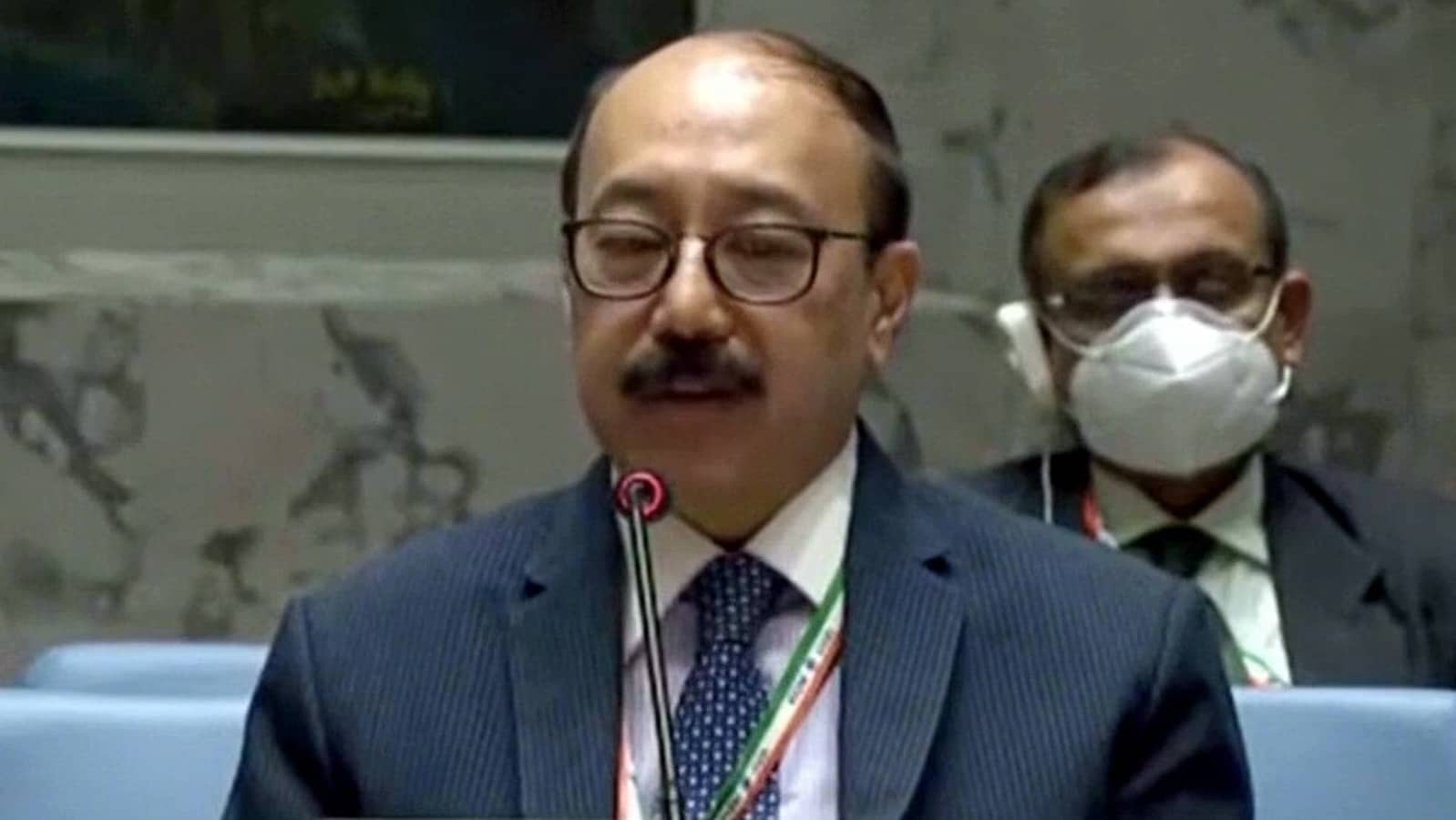 A Pulitzer Prize winner photojournalist, Danish Siddiqui, who worked for Reuters, was killed in Kandahar province while on a reporting assignment embedded with Afghan security forces.

Siddiqui was killed in Spin Boldak district of Kandahar along with Sediq Karzai, an Afghan special forces commander, while covering a clash between the security forces and Taliban fighters near a border crossing with Pakistan.

Condeming the death of the photojournalist while on reporting assignment, foreign secretary Shringla, who addressed a UNSC meeting on protection of civilians in armed conflict, later in the day, said, there needs to be zero tolerance for terrorism.

“Access to new and emerging technologies has enhanced the capacities of terrorist groups to obstruct humanitarian action, including safe and unhindered access for medical and humanitarian agencies,” news agency quoted Shringla as saying in a tweet.

The foreign secretary further told the UNSC that terrorism further compounds the twin problems of violence against humanitarian personnel and the lack of accountability.

“The complex nature of humanitarian situations around the world today demands the urgent attention of the (UN Security) Council,” Shringla was quoted by ANI in his address at the UNSC meet.

Meanwhile, an official familiar with the development told news agency ANI that the Indian embassy in Kabul is in touch with Afghan authorities to repatriate the mortal remains of Danish Siddiqui.

“We have been informed that the body has been handed over by the Taliban to the International Committee of the Red Cross,” ANI tweeted quoting a government official.

Foreign ministry spokesperson Arindam Bagchi said the Indian ambassador in Kabul was in touch with Afghan authorities regarding the development. “We are keeping his (Siddiqui’s) family informed of the developments,” he said.

Earlier in the day, Afghanistan President Ashraf Ghani criticised Pakistan for its “support to the Taliban” and urged Islamabad to use its influence and leverage for peace and cessation of hostilities, Tolo news reported.

The Afghan President also condoled the death of Danish Siddiqui in a Facebook post. “I am deeply saddened with the shocking reports that Reuters photo-journalist Danish Siddiqui was killed while covering the Taliban atrocities in Kandahar,” he said.