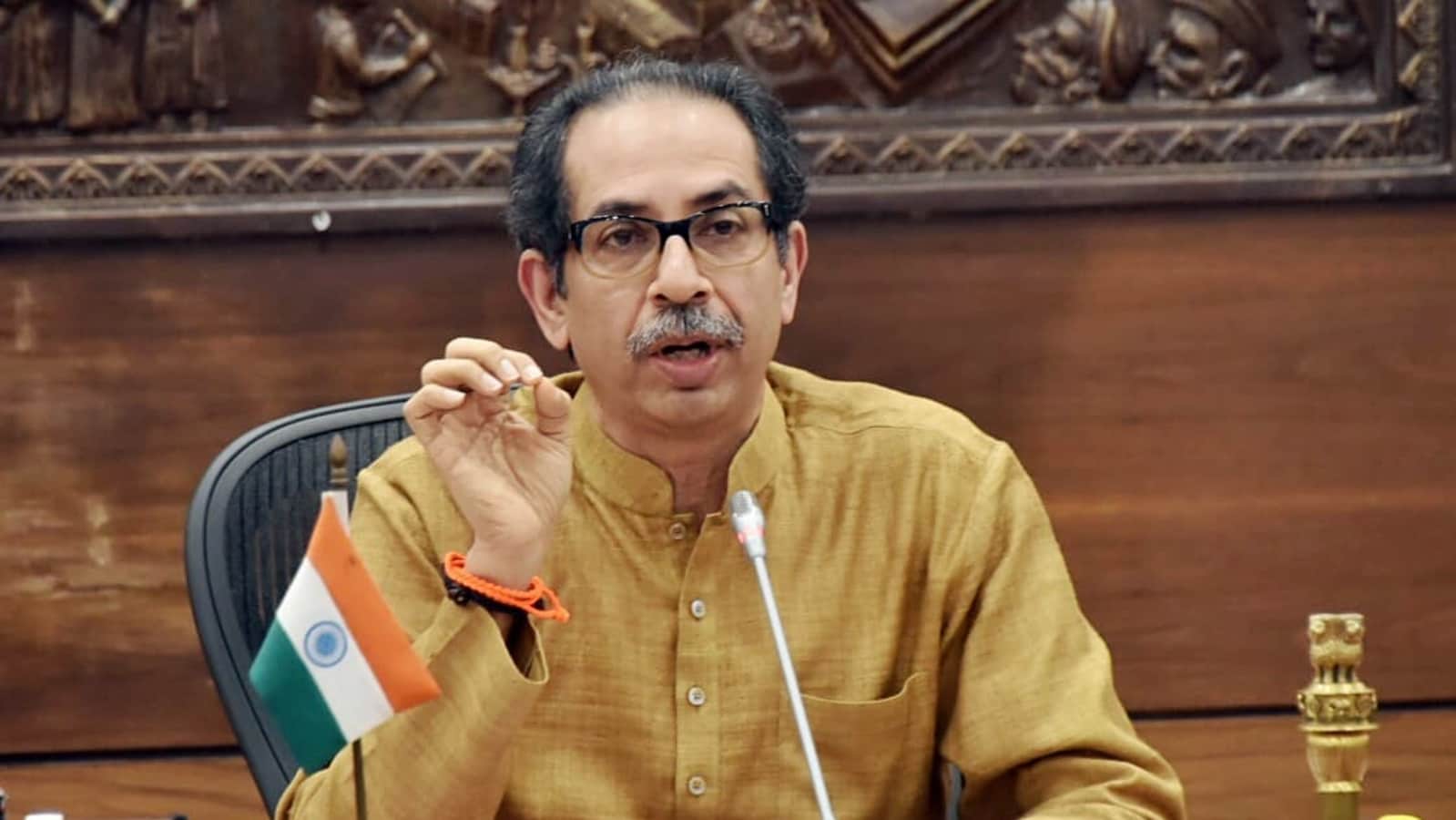 In 2019, Uddhav Thackeray, who turns 61 today, was termed an accidental chief minister and perceived as a dynast in politics. However, in the past one-and-a-half years, the Maharashtra CM has come out of the shadows of his charismatic father Bal Thackeray as the Shiv Sena chief, and created his own identity as the CM.

As he completes 20 months in office, Thackeray has earned appreciation over handling the Covid situation better than some other states, headed a tricky alliance of three parties that come from different ideological backgrounds without losing its control and has been dealing with Central government led by a party which has not forgiven him for ditching its alliance to form a government with its political rivals.

Political analysts pointed out that Thackeray began to reshape his party since 2014, when he got fought the Assembly polls solo against the BJP amid the ‘Modi wave’. In chalking out his party’s path for survival, Thackeray created his distinct voice and identity in state politics. In 2019, he chose to snap ties with the BJP and formed an alliance with the Nationalist Congress Party (NCP) and Congress, something his father would have never done. Further, he took up the job of chief minister, again something which his father chose to never do.

Four months into his chief ministership, Thackeray was facing a health crisis. With no administrative experience at any level, Thackeray surrounded himself with the right advisors and set up teams of health experts. His handling of the pandemic in Maharashtra – the most-affected state in India – has earned him the acceptance, although there has also been criticism of the high number of Covid cases in the state.

Surendra Jondhale, political analyst, said Thackeray never emulated his father or tried to match up to his cousin Raj Thackeray, who has charisma and ability to captivate people with fiery speeches similar to the Sena patriarch. “Thackeray did not have the charisma, nor did he try to copy his father. He remained true to his nature and it has paid off. He is popular due to his state addresses. People consider him as their family member,” he said.

Thackeray, who was questioned over his ability to lead the state as he did not have any administrative experience, has managed to largely contain two waves of Covid infections. Jondhale said he has learnt the ropes of administration, while Desai said, “These challenges – Covid, cyclones and floods – became his shield to counter political opponents.”

Politically, Thackeray has also managed to keep the ‘unnatural’ alliance going well, but not without its share of squabbling. Maharashtra Congress leadership has created unease within the MVA after state unit chief Nana Patole said the Congress will go solo in local polls as well as the state elections. The CM took up the matter with Congress president Sonia Gandhi. Thackeray has the backing and guidance of NCP supremo Sharad Pawar, who has emerged as troubleshooter for the Maharashtra Vikas Aghadi in its time of crisis.

However, Thackeray has ensured that he doesn’t seem like a ceremonial CM, acting merely on the direction of Pawar to keep the government intact. Despite pressure from alliance partners and opposition to ease the restrictions to curb the spread of Covid-19, Thackeray is seen to be cautious in his approach to give relaxations, including allowing general public to use local trains in Mumbai, opening malls and multiplexes, etc, even as many other states have relaxed the restrictions.

He is maintaining a balance in his attacks on the Centre. Even when he joined hands with the Congress-NCP, he maintained cordial relations with Prime Minister Narendra Modi, which helped him secure a seat in the Maharashtra Legislative Council to keep his chief ministership unhindered. The attacks are, however, diverted through Sena mouthpiece Saamana.

The Sena that had the charisma of Bal Thackeray, who fashioned himself as the messiah of Marathi-speaking people, has found a new mascot in Thackeray to take the legacy forward.

A senior Sena leader said, “Ever since he was chosen to lead the Shiv Sena in the early 2000s, people within the party, political opponents, the media, etc. all painted him incapable of taking the Shiv Sena forward. It was said he was no match to Balasaheb’s oratory, he is not as aggressive as Raj [who was still with Sena till 2005]. But Uddhav ji proved everybody wrong. Under his leadership, we have grown and we will continue to grow. Balasaheb and our party’s core identity – Hindutva and Marathi agenda– are the roots of our large tree; our branches are now spreading under Uddhav ji’s leadership as the CM and Sena chief,” the leader said, requesting anonymity.

Amid the praise, his style of functioning has been questioned and criticised from various quarters. Thackeray is known to start his meetings post noon and for limited hours. Party insiders said that Thackeray has an elaborate ritual in the morning of yoga and exercise which he does not sacrifice. The opposition has been critical of the CM saying he operates out of Varsha, the official residence of CM. He is also criticised of not going to Mantralaya or have any visits to review Covid handling. However, Thackeray has made some visits in Pune and north Maharashtra to see the handling of the pandemic. Following the cyclone and flooding, he visited Konkan region.