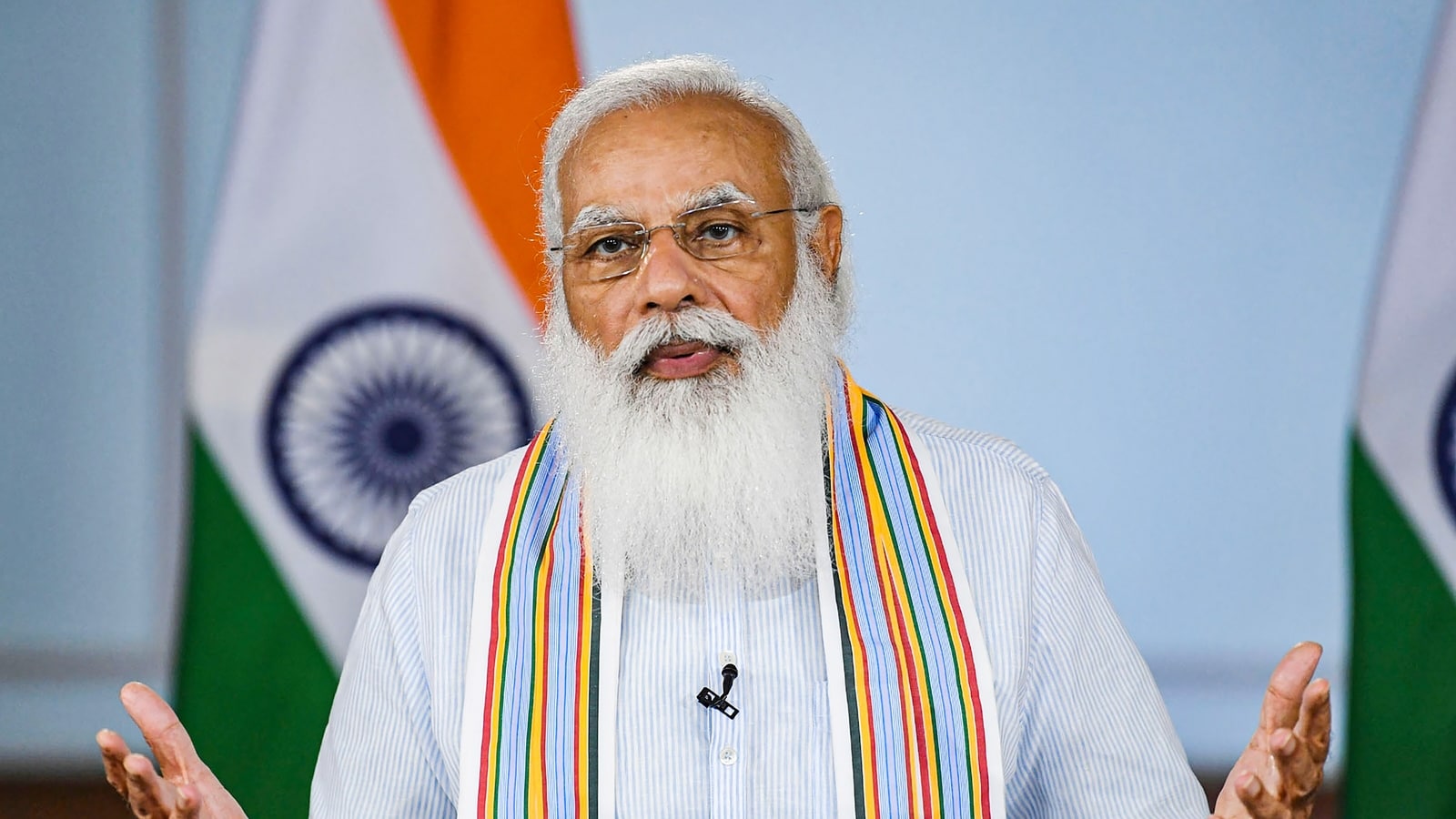 India got 605 new light infantry soldiers from Jammu and Kashmir

According to a press release the Recruit Course Serial number 125, on having completed one year of strenuous training were attested on July 19 at a glittering parade at the Bana Singh Parade Ground of JAK LI RC.

The attestation parade, depicting the graduation of a recruit and his transformation into a Young Soldier, was reviewed by Brig Sumesh Seth, Commandant JAK LI Regimental Centre.

The dauntless young soldiers of the Regiment hailing from all regions and religions of the state of J&K, marching in precise unison, with a singular aim of devoting their lives in service of their nation, singing their regimental song ‘Balidanam Veer Lakshanam’, inspired one and all as their voice echoed in the Kashmir Valley. Their salute to the Tri-Colour with National Anthem playing inspired patriotic fervour amongst all present during the parade, further added the press release.

The press release further stated that the commandant congratulated the young soldiers for their immaculate parade and impressed upon selfless service towards the nation.

He praised their contribution towards encouraging more and more youth from J&K to come forward to join the Security Forces and also highlighted the vital role played by their parents in motivating their wards to join this noble profession.

The young soldiers who excelled themselves in varied facets of training were also felicitated by the Reviewing Officer. Recruit Arshdeep Kumar was awarded the Sher-e-Kashmir Sword of Honour & Triveni Singh Medal for being adjudged ‘Overall Best Recruit’ and Recruit Pankaj Singh was awarded the Chewang Rinchen Medal for being ‘Best in Firing’.