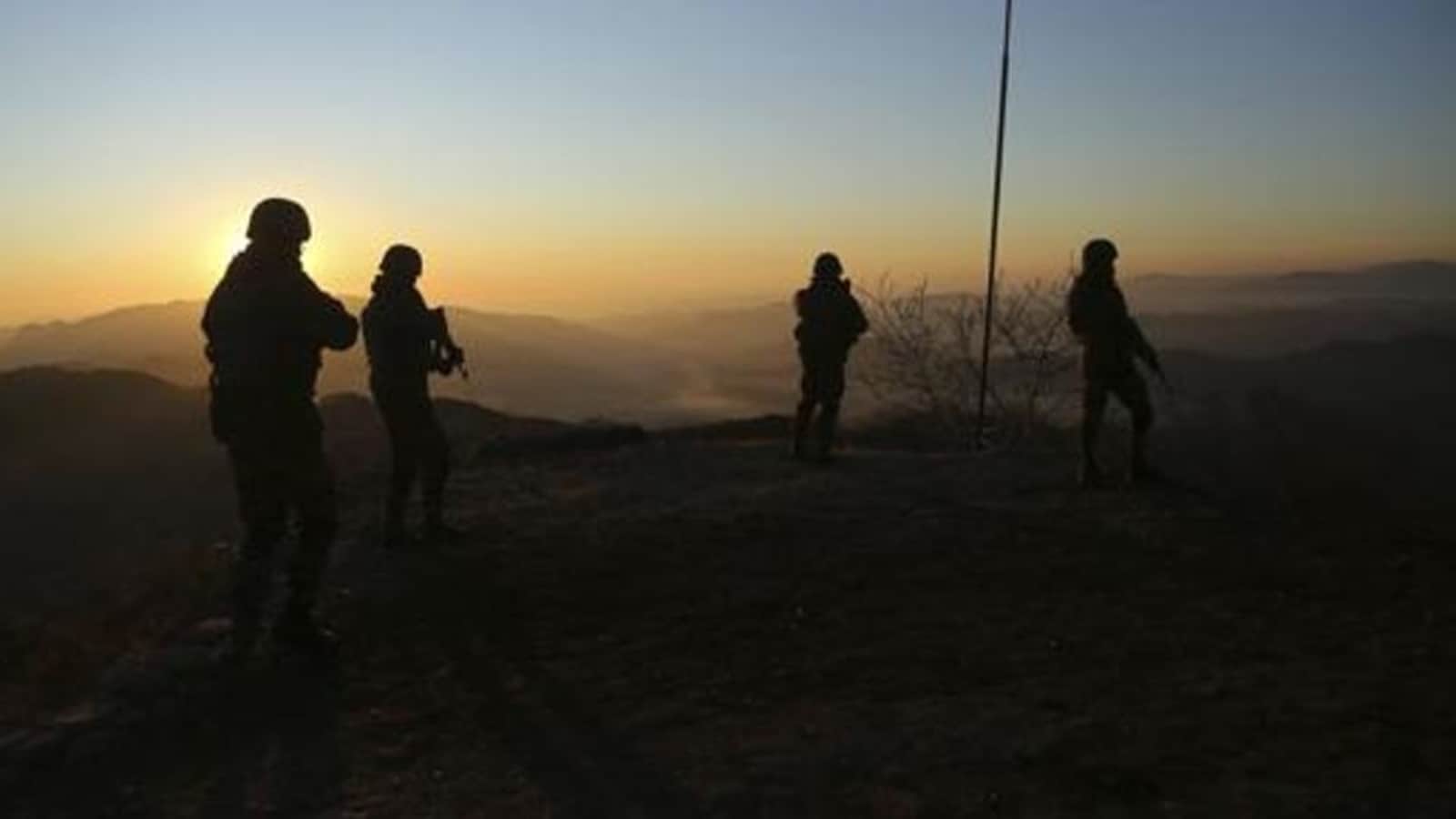 Pakistan quadcopter spotted entering India, flies back after BSF fires at it

A quadcopter from Pakistan tried to enter Indian territory along the international border from Jammu’s Arnia sector early on Friday but retreated after it was fired at by the personnel of the Border Security Force or BSF. According to an intelligence official, the movement of the drone was noticed near the border outpost Jabowal.

BSF said that the spy quadcopter was trying to get into the Indian territory for “surveillance of the area”. “Alert BSF troops fired at small quadcopter belonging to Pakistan on Friday morning at about 0425 hrs (4.25 am) as it was trying to cross IB in Arnia sector. Due to this firing, it returned back immediately,” the force said in a statement.

“The quadcopter was flying between Zero Line and the border fence. It was fired upon by the alert BSF personnel… We have searched the area and have found no arms and ammunition,” NS Jamwal, BSF’s Jammu frontier inspector general, said.

The sighting of the quadcopter comes five days after the drone attack was carried out on the Indian Air Force station in Jammu on Sunday. At least two personnel were injured in the attack. The attack was the first-ever offensive use of drones to target an Indian military facility. The technology used in the aerial attack in Jammu indicated “state support and the possible involvement of Pakistan-based Jaish-e-Mohammed and Lashkar-e-Taiba terror groups,” Lieutenant General DP Pandey, who heads the Srinagar-based 15 Corps, said on Wednesday.

Drones, the latest threat in the security affairs of the country, have been sighted for four consecutive days over military stations in Kaluchak, Ratnuchak, Sunjuwan and Kunjwani.

Spotlighting the threat posed by such incidents, Indian Army chief General Manoj Mukund Naravane said on Thursday that the easy availability of drones allowed both state and non-state actors to use them, increasing the complexity of challenges faced by the security forces.

Highlighting the easy availability of devices such as the ones used in Jammu on June 27 — and several other drones seen and repelled in the region’s Kaluchak area over the past week — he said that building drones was akin to a “DIY project that could be tackled at home”.

Pakistan Rangers have been regularly violating the international boundary through drone intrusions and trying to drop arms and ammunition in the Indian territory but have been successfully repulsed by BSF troops on the border, BSF officials have said. The Indian Army and IAF have tightened security and activated countermeasures at their forward bases to pre-empt such aerial attacks.