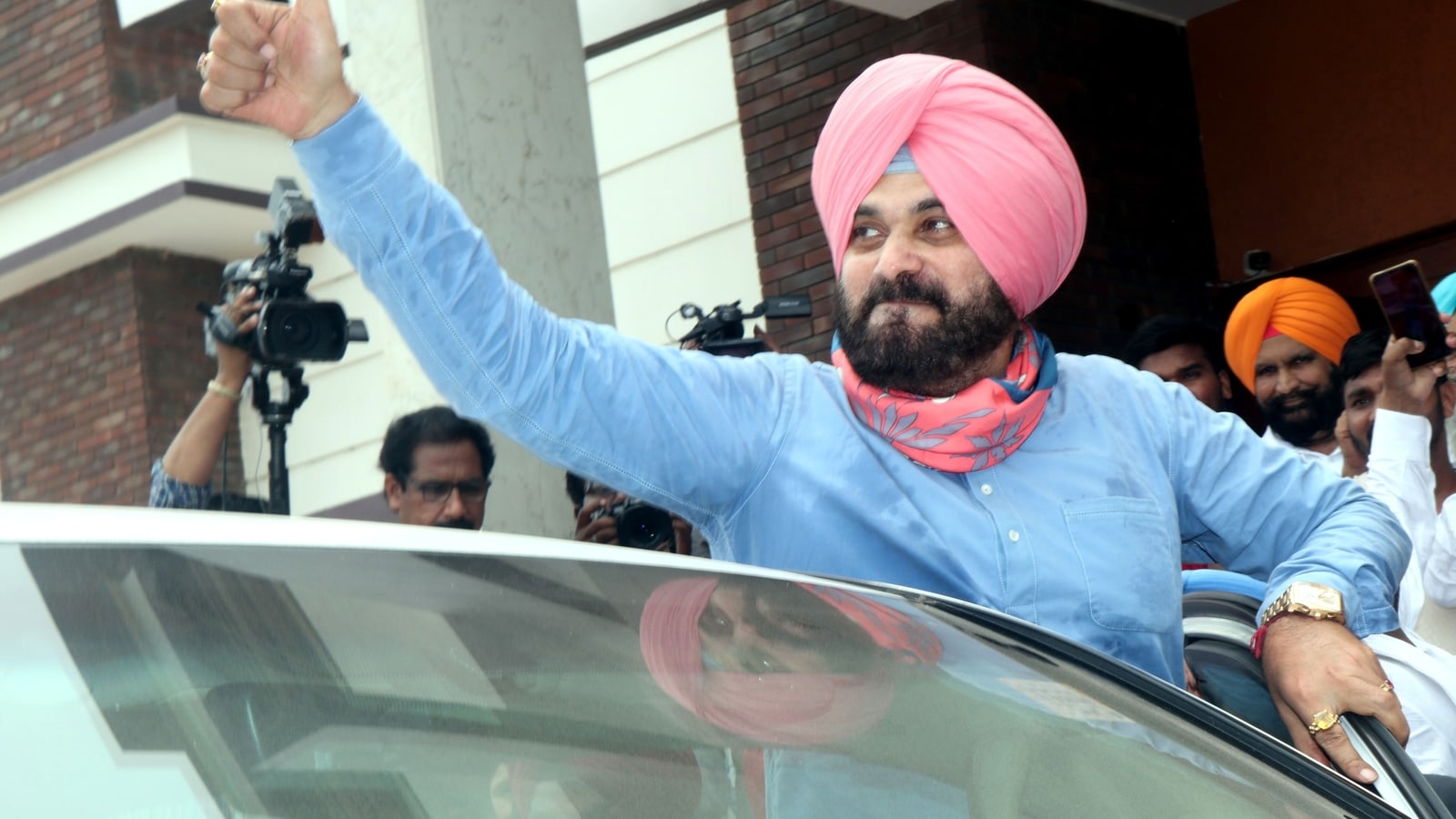 At the end of bitter battle, elevation for Navjot Singh Sidhu in Punjab Congress

Drawing curtains to the ongoing feud between Amarinder Singh and Navjot Singh Sidhu, the Congress on Sunday appointed Sidhu as the president of the Punjab Congress. The appointment will come into effect immediately, the press release, signed by Congress leader KC Venugopal said. Sangat Singh Gizian, Sukhwinder Singh Danny, Pawan Goel and Kuljit Singh Nagra have been appointed as working presidents of the Punjab Pradesh Congress Committee. The rift between Punjab chief minister Amarinder Singh and Sidhu has been going on for long with Sidhu openly rebelling against Captain. The Congress High Command was trying to reach out to both the factions of the Congress leaders to stop the fort from crumbling ahead of elections in 2020.

Punjab formula will be accepted by all, says CM

Ahead of the revamp in the state unit, 10 MLAs issued a joint statement in support of Captain and said Sidhu was a celebrity and undoubtedly an asset to the party, but criticism of his own party in public has created the rift.

Amarinder Singh had met Sonia Gandhi last week, while Congress general secretary in charge of Punjab Harish Rawat met Sonia Gandhi on Friday. After the meeting in which Sidhu was also present, Rawat reiterated that there is no question of replacing Captain as the CM face in the poll-bound state as his governance was well received by the people of Punjab who are not very experimental with their political leadership.

Amarinder Singh was not in favour of Sidhu’s elevation as he wrote to Sonia Gandhi that elevating a Jat Sikh to the post would upset senior leaders representing the Hindu community.

However, he maintained his official stance that he will welcome any decision that the High Command takes. Reports said Captain made it clear to Harish Rawat that he would not meet Sidhu till he publicly apologises for the tweets against the chief minister.