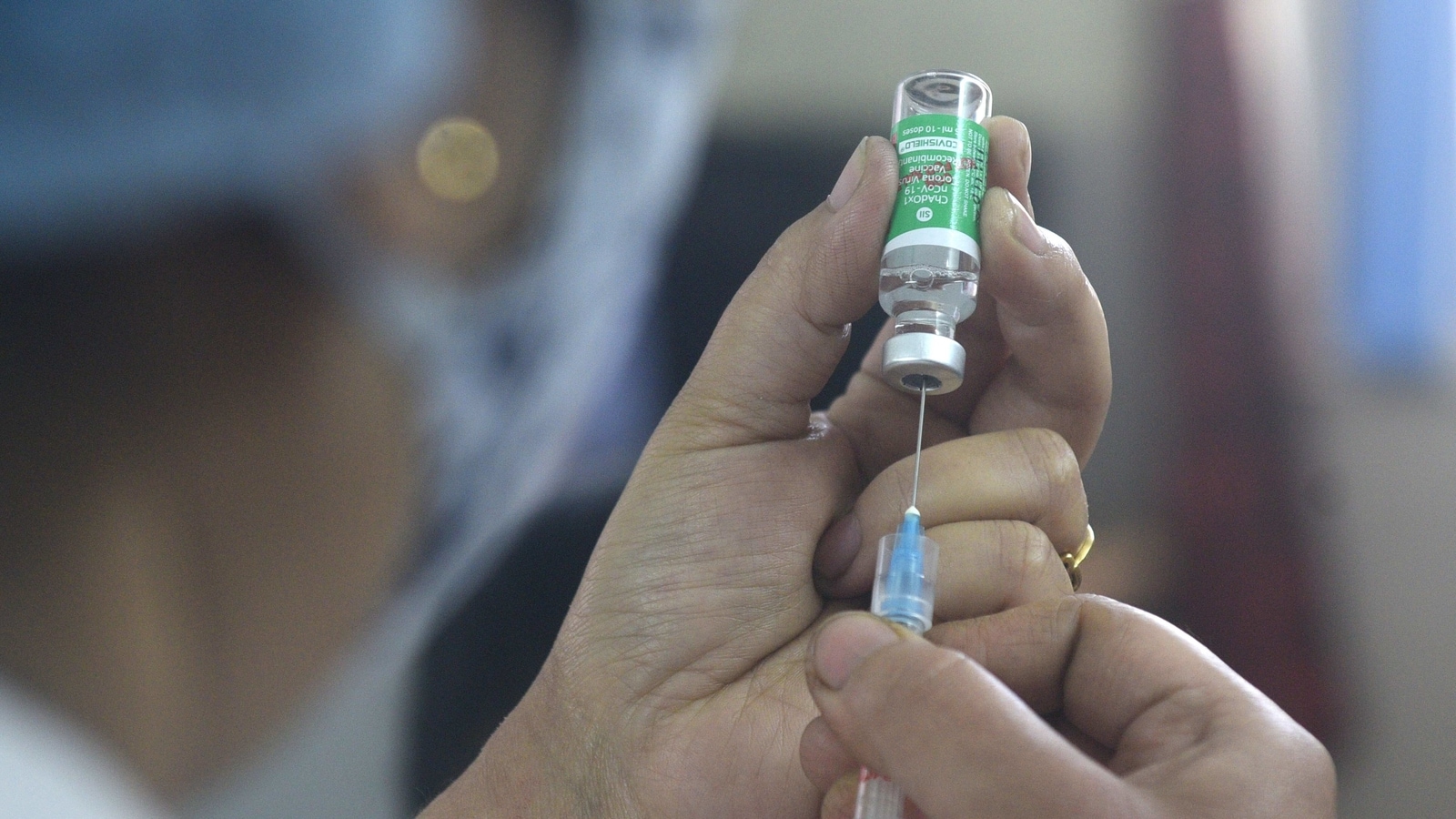 Nearly 5.4 million people were administered Covid-19 vaccine doses across the country till 11pm on Tuesday – the second day of the new phase of its vaccination drive – as the country’s inoculation numbers dropped from the previous day, but remained significantly higher than what has been the pace of the drive thus far.

On Monday, India’s latest round of vaccinations had started with a record 8.5 million doses administered — more in a day than any country other than China. Despite the drop on Tuesday, it was the third highest daily figures since the start of the country’s inoculation drive on January 16, but daily numbers fluctuated heavily across states.

To be sure, numbers from states are sometimes updated overnight on the Co-WIN dashboard, either due to data lag or to factor in walk-ins.

Senior health ministry officials credited the increase in rate of vaccination on Monday and Tuesday to greater co-ordination between the Centre and states. “We have demonstrated in the past that we have the capacity to administer far greater numbers of vaccines in a day, particularly if you see the example of the polio drive… This time, we have used that know-how for better collaboration. Since states knew the quantum of vaccines that was going to come to them in advance, they were able to execute it more efficiently,” said Union health secretary Rajesh Bhushan on Tuesday.

State data compiled from Co-WIN dashboard, however, showed that daily vaccination numbers on Tuesday dropped in 12 states, primarily those that had seen record turnout on Monday, such as Madhya Pradesh, Haryana, Karnataka, Andhra Pradesh, and Bihar, among others.

Explaining the drop in numbers before Monday, MP’s state immunisation officer Santosh Shukla said, “We have fixed Tuesday and Friday for general immunisation and Sunday is a ‘no vaccination day’. This order has been released in March but in some districts, immunisation is being done due to availability of vaccines.”

On Sunday, a day before the mega vaccination drive, the state had reported only 4,098 vaccinations. On Saturday, this number was 24,700, and on Friday it was 11,742. Vaccination numbers drop nearly throughout the country over weekends.

In Karnataka, the number of vaccinations fell from Monday’s 1.15 million to 446,780 till 10pm on Tuesday – a drop of 61%. On Sunday, the state had issued 68,172 shots. The state health department officials said Monday’s numbers showed that they can conduct mass vaccinations – a feat they aim to repeat in coming days, provided enough vaccines are there. The pace also slowed down in Andhra Pradesh and Bihar on Tuesday with 34% and 29% fewer shots administered on Tuesday, the data showed.

The drive in other states such as Maharashtra, Punjab, Himachal Pradesh, Chhattisgarh and Uttar Pradesh picked up pace on Tuesday to somewhat compensate for a large proportion of losses from Monday’s numbers.

Uttar Pradesh showed a 15% increase in daily vaccination on Tuesday as the state administered 844,174 doses till 10pm – the highest in the country on Tuesday in absolute numbers.

Most of north-eastern states were able to maintain the vaccination momentum by inoculating 19% more people as they did on Monday. The numbers in Assam dropped 27%, according to Co-WIN data.

Several states said they were expecting more vaccines to be delivered over the next few days which would help them maintain momentum.

“The state received 250,000 doses of Covishield on Tuesday morning and we are expecting another lot of 90,000 doses in the evening,” said Munindra Nath Ngatey, Assam’s director health services.

In Rajasthan, where 420,697 people were vaccinated on Tuesday against 474,868 on Monday, state officials said vaccination had to be halted in several districts due to shortage. State health minister Raghu Sharma in a letter to Union health minister Harsh Vardhan has urged to increase the vaccine allocation to 15 million doses from 6.5 million for the month of July.

Health ministry officials, during Tuesday’s Covid-19 press briefing, emphasised on a focus on increasing rural vaccinations. “Around 63.7% of doses administered on Monday were in villages and 36% in urban areas… This makes it clear that a rural outreach is possible in the inoculation drive. We are fully hopeful and confident that it is completely possible for us to better cover rural areas,” Niti Aayog member (health) VK Paul said.

(with inputs from state bureaus)