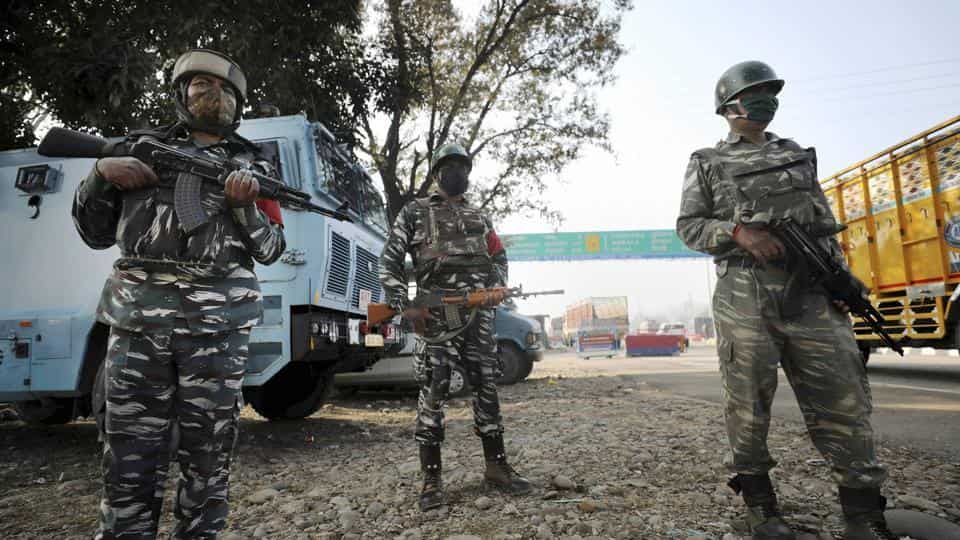 Jammu, Jammu and Kashmir, India: The Jammu Police has cracked the racket of the smugglers who were trying to smuggle weapons to the other side of border.

After some apprehensions and specific inputs regarding the bid of smuggling weapons, a high alert was issued across Jammu on Sunday and mobile vehicle checking ‘nakas’ were laid at more than a dozen places, informed Senior Superintendent of Police (SSP), Chandan Kohli.
Similarly, a team of police laid a mobile vehicle checking ‘naka’ at Purmandal morh under the jurisdiction of Gangyal police station when a truck was signalled to stop for frisking.

The driver of the vehicle, however, tried to avoid the checking by sharing excuses which developed suspicion after which the vehicle was put to thorough frisking.

The entire operation of foiling this bid of weapon smuggling was carried out by Special Operations Group (SoG) Jammu and teams of police headed by Superintendent of police, South Deepak Digra and SDPO Gandhir Nagar PK Mengi.

SSP Jammu, Chandan Kohli said that further investigation in this case is going on, while questioning of the accused driver is going on to unearth more links.

As per the release, Jammu Police is working hard on the anti-terror front and many terror plots have been foiled in the recent past that includes the recovery of an IED weighing 5.5 kilograms and the arrest of the accused who was tasked to carry out a major IED strike in Jammu.