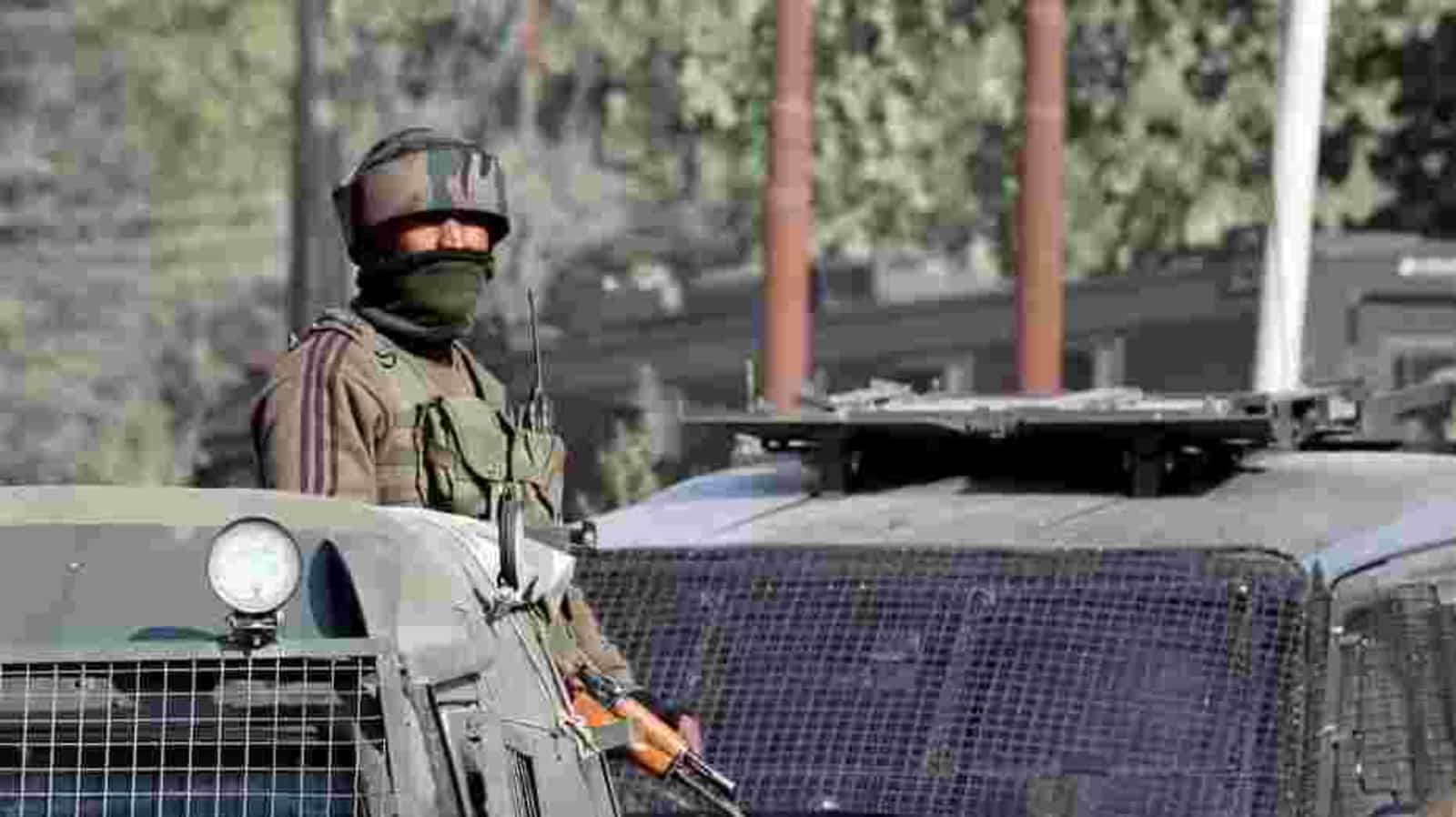 Srinagar, Jammu and Kashmir, India: Jammu and Kashmir government has dismissed 11 employees which were confirmed of having terrorist links. The two among them were the two sons of Hizbul Mujahideen founder Syed Salahudin.

The sources said that the designated committee in Jammu and Kashmir for scrutinizing and recommending cases, in its second and fourth meeting, recommended three and eight cases respectively for dismissal from the government service. The recommendations for dismissal were made by the committee under the relevant provisions of the Constitution.

The government sources said that three officials recommended for dismissal in the second meeting of the committee include an Orderly of ITI, Kupwara who was an overground worker of terror outfit Lashkar-e-Toiba. He was providing information to the terrorists about the movement of security forces and abetting and harbouring terrorists to carry out activities in a clandestine manner.

Two teachers from Anantnag District have been found involved in anti-national activities including participating, supporting and propagating the secessionist ideology of Jamat-Islami (JeI) and Dukhtaran-e-Millat (DeM).

The eight government employees recommended for dismissal in the fourth meeting of the committee include two constables of Jammu Kashmir Police who have supported terrorism from within the police department and provided inside information to the terrorists as also logistic support.

The sources said that Constable Abdul Rashid Shigan has executed attacks on the security forces.

Sons of most wanted terrorist and Hizbul Mujahideen founder Syed Salahudin has been axed. His sons Syed Ahmad Shakeel and Shahid Yousuf were also involved in terror funding.

The NIA tracked terror funding trials of both persons and they have been found involved in raising, receiving, collecting, and transferring funds through hawala transactions for terror activities of Hizbul Mujahideen.

Another government employee with terror link is Naaz M Allaie, an Orderly of the Health Department.

He is an overground worker of HM and has a history of direct involvement in terrorist activities. Two dreaded terrorists were harboured by him at his residence.

Two employees of the Education Department have been terminated. Jabbar Ahmad Paray and Nisar Ahmad Tantray were actively involved in furthering the secessionist agenda unleashed by the sponsors from Pakistan and are Jamat-e-Islami ideologists.

Shaheen Ahmad Lone, an Inspector of the Power Department, has been found involved in smuggling and transporting arms for Hizbul Mujahideen.

Out of the 11 employees dismissed, four are from Anantnag, three from Budgam, one each from Baramulla, Srinagar, Pulwama and Kupwara.

Out of these, four were working in the Education Department, two in Jammu Kashmir Police and one each in Agriculture, Skill Development, Power, SKIMS and Health Departments.