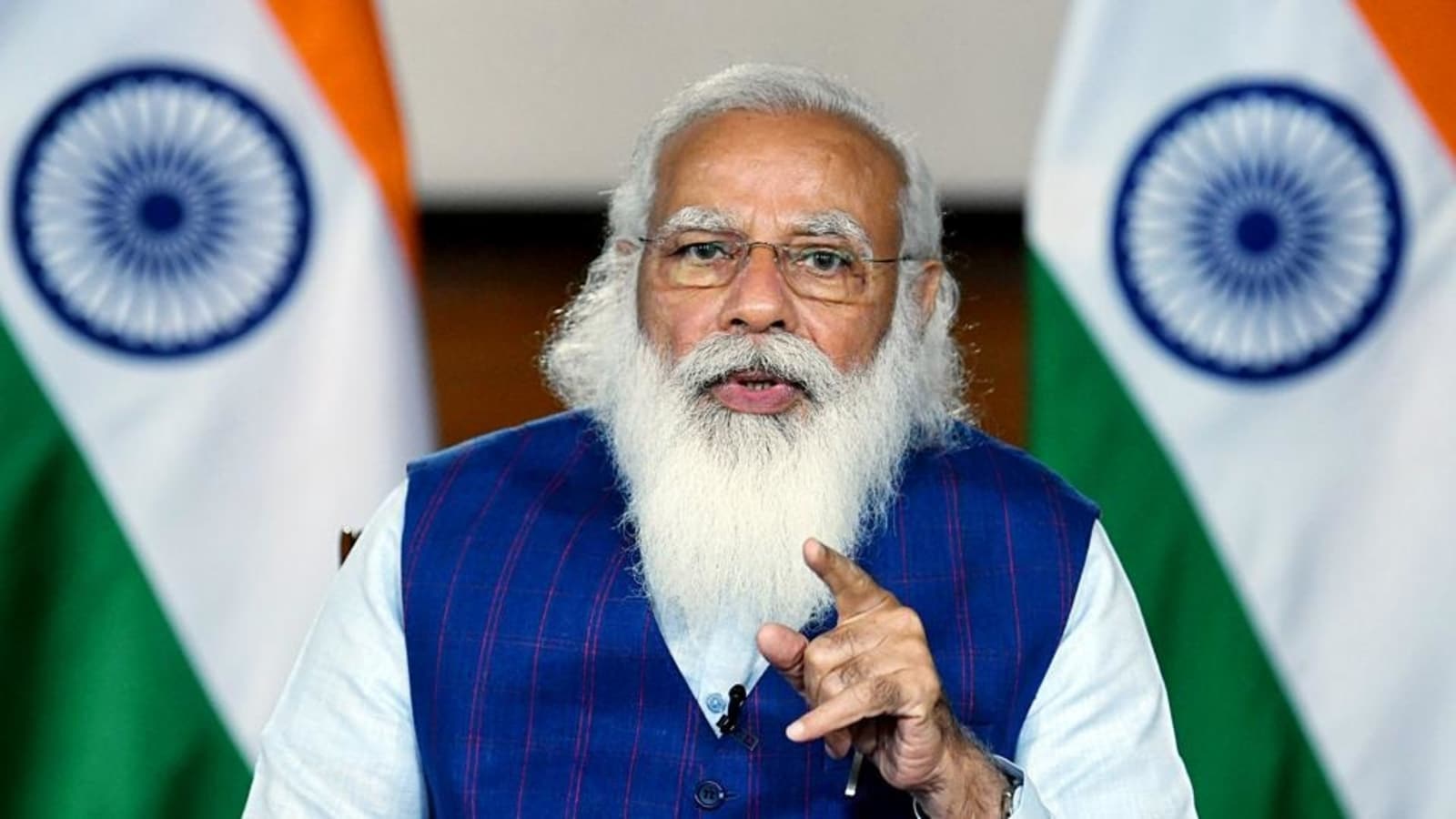 New Delhi, India: Prime Minister Narendra Modi called for all party meeting with leaders of Jammu and Kashmir. The environment of the meeting was very positive. Meeting lasted double the time it was planned for.

The Prime Minister noted that the discussions at the meeting reflected the commitment to the territorial integrity of the country and the Constitution of India and reinforced the belief in the strength of India’s democracy, the sources said.

PM Modi is learnt to have noted that a government run by the bureaucracy was no substitute for that run by public representatives.

The Prime Minister said he wants to remove ‘Dilli ki Duri as well as Dil Ki Duri’.
All participants expressed their concerns on all aspects freely and were given a patient hearing by Prime Minister, Home Minister and NSA Ajit Doval in a cordial atmosphere.
Sources said PM Modi conveyed to the participants his personal sorrow at every death in Kashmir, no matter whether it was an innocent civilian, misguided Kashmiri boy or a member of the security forces.

Addressing the leaders, PM Modi said security forces cannot change the situation all by themselves and called upon the leaders to get personally involved in stopping the needless loss of lives.

According to sources, Home Minister Amit Shah emphasised that the government was committed to complete the delimitation process and thereafter elections to the assembly at the earliest with the cooperation of all stakeholders.

Shah also urged all the leaders to assist in the early completion of the delimitation process so that assembly elections can be held expeditiously.

Another source said PM assured all parties that they would be an integral part of the delimitation process and their views would be taken on board. He urged them to participate in the process to ensure early completion.

PM Modi assured that assembly elections would be held expeditiously after the delimitation process is completed.

The issue of restoration of statehood was raised by several participants in the meeting.
Both the Prime Minister and Home Minister reiterated their previous public commitment to restore statehood and their assurances were taken on board by the participants.