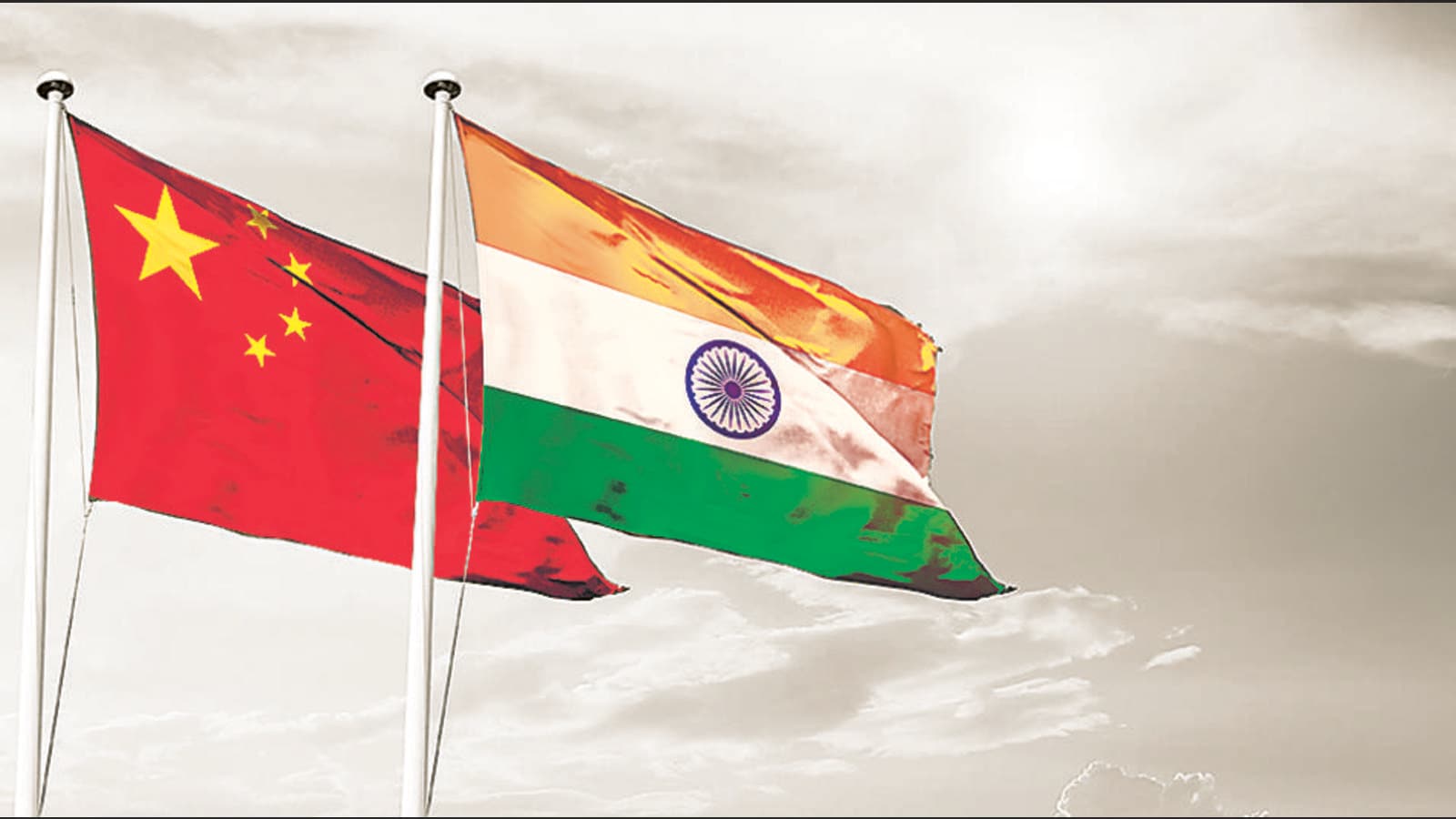 According to the China’s past it has never fulfilled it promise. This time as well, India is in doubt if Beijing will fulfil the signed promise. The Indian Foreign minister Subrahmanyam Jaishankar aid, it is very unlikely to say if China will reduce itsforces in himalyan region or not.

His comments come a year after 20 Indian soldiers and at least four Chinese troops were killed in the bloodiest clashes between the two sides in more than four decades.

Since the flare-up with China, which coincided with the coronavirus pandemic, India has strengthened its partnership with the Quad– an informal grouping which includes the US, Australia and Japan.

Jaishankar, who attended the Group of Seven meeting in Britain this month, said New Delhi shares its concern on building reliable supply chains and can contribute by ramping up its own manufacturing capacities.

India has also sought support from the United States and Europe to boost its vaccine production, the minister said. The world’s biggest producer of vaccines exported or gifted shots to more than 90 countries initially, but halted that in April amid a spike in infections and a shortage of inoculations for its own citizens.

India’s decision has also hurt supplies to the World Health Organization-backed Covax Facility, an initiative set up to purchase shots for low- and middle-income countries.

When India started its vaccine programme “we were living up to our obligations with the Covax, we were supplying to some of our neighbours,” Jaishankar said.

“Now when the second wave hit us, obviously we looked to purpose the deployment of vaccines primarily at home. But I am quite confident as the production picks up, again we see ourselves playing a global role.”